Got my new Xxl unboxed today and was going over everything per assembly instructions. Looks like it is all here, a few items in the wiring box (which isnt mentioned btw, but no issue.)

The one single box that really isn’t packaged well is X-Z Axis box. I’ve found three pretty good dings in the two vertical rails the V- wheels ride on. Two on the same end, top, and one near the bottom. I’m going to try and post a couple of pictures, would you guys push to replace or just file out and go on with using them? They may be close enough to ends to not matter, but ai think wheels will hit them. 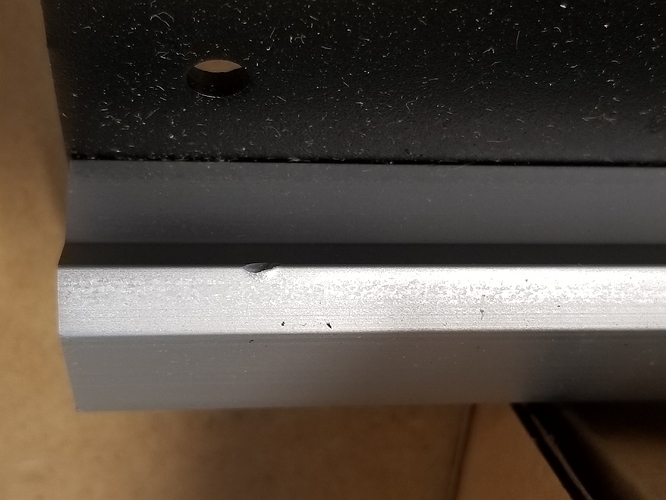 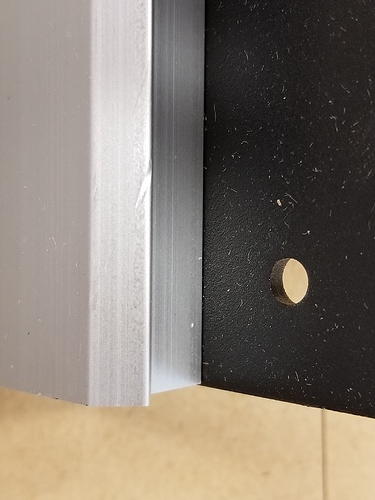 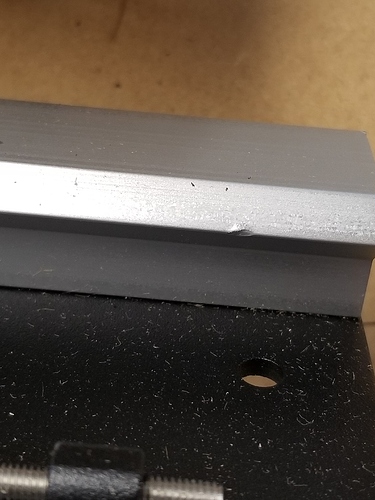 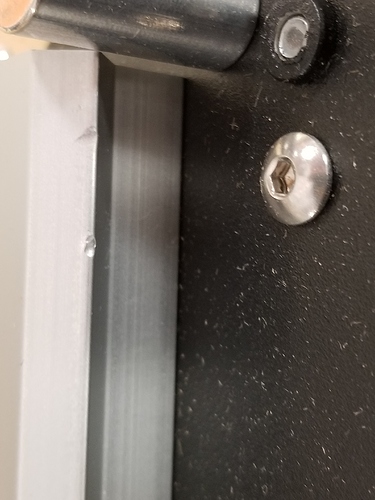 Contact us at support@carbide3d.com and we’ll make this right.

After reading the posts here, I was pretty sure you guys WILL replace with no issue. Guess the answer is to stop where I am with assembling as this is next step. Oh well, there goes the play time this weekend.

Got the two replacement rails today. And just finished assembling the machine. Looks good. Crap laptop that I hadn’t used in about 9 months failed to load CM, which it did the other day. But it now wants to update windows with 78 updates… geeee, guess that will take ten hours… beer 30…

Haha… I had to do the same quantity of updates to Windows a couple of weeks ago on an old laptop… hate to tell you this … it took about 2 days!..because it only had a little ram and not enough free disk space… wow!