hey has anyone ran into the problem of carbide motion icons not showing the are just blank icons i cant tell what does what i just updated it.

Do you mean the application icons, or the document icons?

If the former, try rebooting so as to rebuild your OS’s internal cache of them. If the latter, we don’t register .c2d as a document type, nor allow double-clicking on them — not sure why not.

Is this what you are referring to? I have the same issue!This started after I installed version 4, then went back to version 3. I have rebooted the computer and there is still no text in the boxes. The buttons work, you just have to remember what each one does. 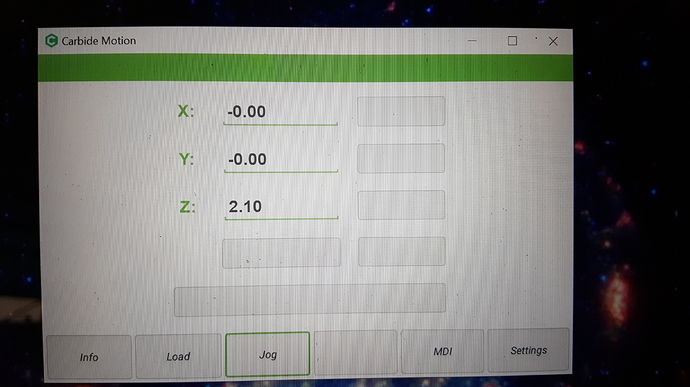 For the blank buttons, that was a problem in the QT library for one version — if you update, that should get fixed.

there is no update for that that i have seen