Wanted to inlay some text and /or some shapes in a end grain cutting board I made. Haven’t found any good tutorials using Carbide Create on you tube to get me started so thought I just try and figure it out. As a test I thought I draw a letter “O” with carbide create. I would then create two tool paths. One to cut the pocket and one to cut out the inlay material. I would start with the pocket. At first my plan was to just use a 1/8" end mill but after seeing a advance V carve video thought that would give me better fit.
So I’m going to use advanced V carve to cut the letter “O” to a 3/16" depth.
On the tool path to cut out the piece to be inlayed I planned on using a contour tool path to cut the letter out on the outside of the line using the same V bit.

As I’m writing this I already see the problem I’m going to have. When I go to cut out my inlay material the top surface will end up being the bottom of my inlay pocket. The two pieces wont fit. I could scrape the V bit method and just use a 1/8" end mill for both tool paths. That would eliminate any problems with the two pieces fitting. I’ll cut the pocket inside the line and the inlay material outside the line. If its to tight of a fit I could adjust the size of one of the tool paths.

Has anyone tried this? Does anyone see any flaws in my method. If so any suggestions would be appreciated. 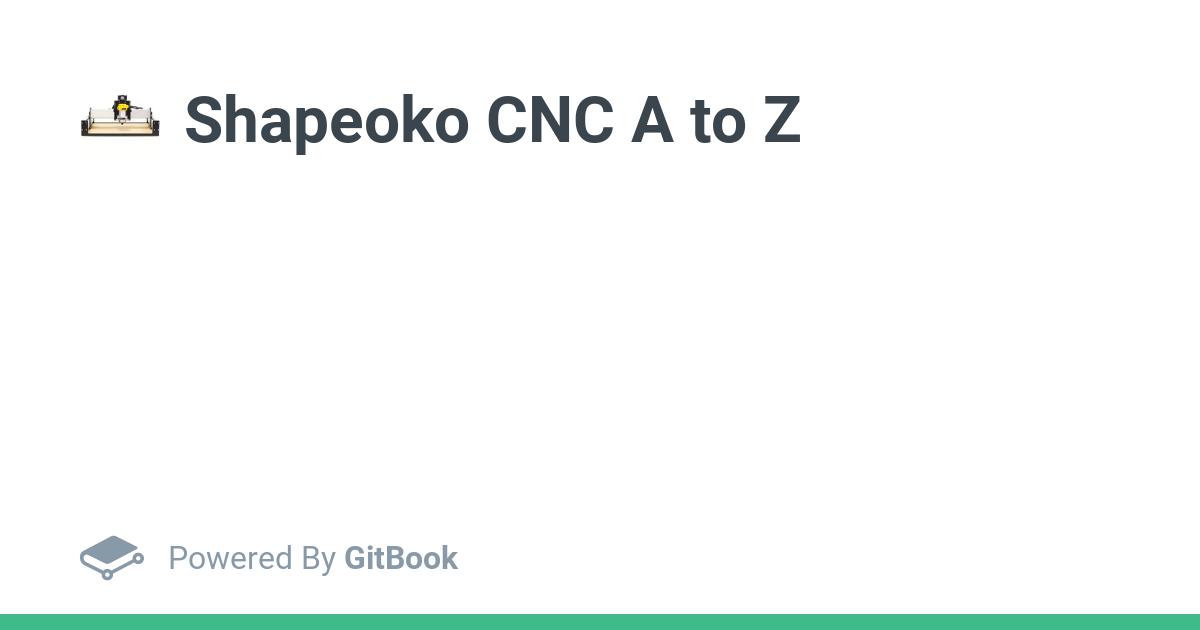 Thanks,
I read the article you attached on inlay. If I’m understanding it correctly the trick to getting the two pieces to fit lies in flipping the art work for the inlay, left to right. Now the bottom will end up being the top when you go to put everything together. The thing that is throwing me is how will the machine cut out the inlay material after I flip the art work? Will the point on the 60 degree V cutter follow the art work on the outside of the line, plunging straight down after each pass. Eventually giving me a cut out letter whose bottom is the same size as the top of the pocket I cut out when I pocketed the material to be inlaid?
I’m going to test this out later today to see what happens. Plan on trying to inlay the letter “C” since its non-symmetrical. I’ll let you know how I make out.

Thanks for the tip. Plan on making the pocket slightly deeper and the in lay material slightly thicker as suggested in the attached article.

v-carved inlays take some getting used too, but boil down to two things:
a) not forgetting to horizontally flip the vector to create the toolpath for the male part of the inlay
b) using the “start depth” parameter to your advantage for the male inlay. The process I described in the article is when using VCarve software, but there is a good tutorial to do the same using Carbide Create advanced v-carve:

Chris Powell has a great video on using Advanced V carve to do inlays, with some good test pieces. See him on YouTube - Full Steam Designs. I just completed an inlaid charcuterie board - regular face grain for the board and end grain for the male pieces. The end grain holds fine detail really well. I used a 20 degree V bit, 0.150/0.250" start and final depths for the male, and 0.000/0.250" start and final depths for the female. It left me with a small gap for glue clearance.

Thanks for the info. I’m going to need to read it a few times to wrap my head around the method before I try it. It seems very complicated but I’m sure once I understand the procedure it will seem simpler.

Thanks
I’m definitely going to check that guy out on you tube. I really want to master this.