This has come up in some separate discussions, and I thought it merited its own thread.

Here are a couple of applications which I’ve become aware of which have interesting interfaces — curious as to what folks’ thoughts are, and what other applications there might be.

This just came up in my newsfeed:

At CES Asia, Wacom CEO Nobu Ide discussed what's next for the company in AI and VR.

Apparently you use a pair of VR goggles and a special pen to sketch in 3D space, allowing one to create a wireframe hanging in the air (the photo in the article shows a car).

This was mentioned at: https://www.grzsoftware.com/users/cad/ and is notable for being a 3D program developed by the lead developer of Rhino and intended for use with graphics tablets. 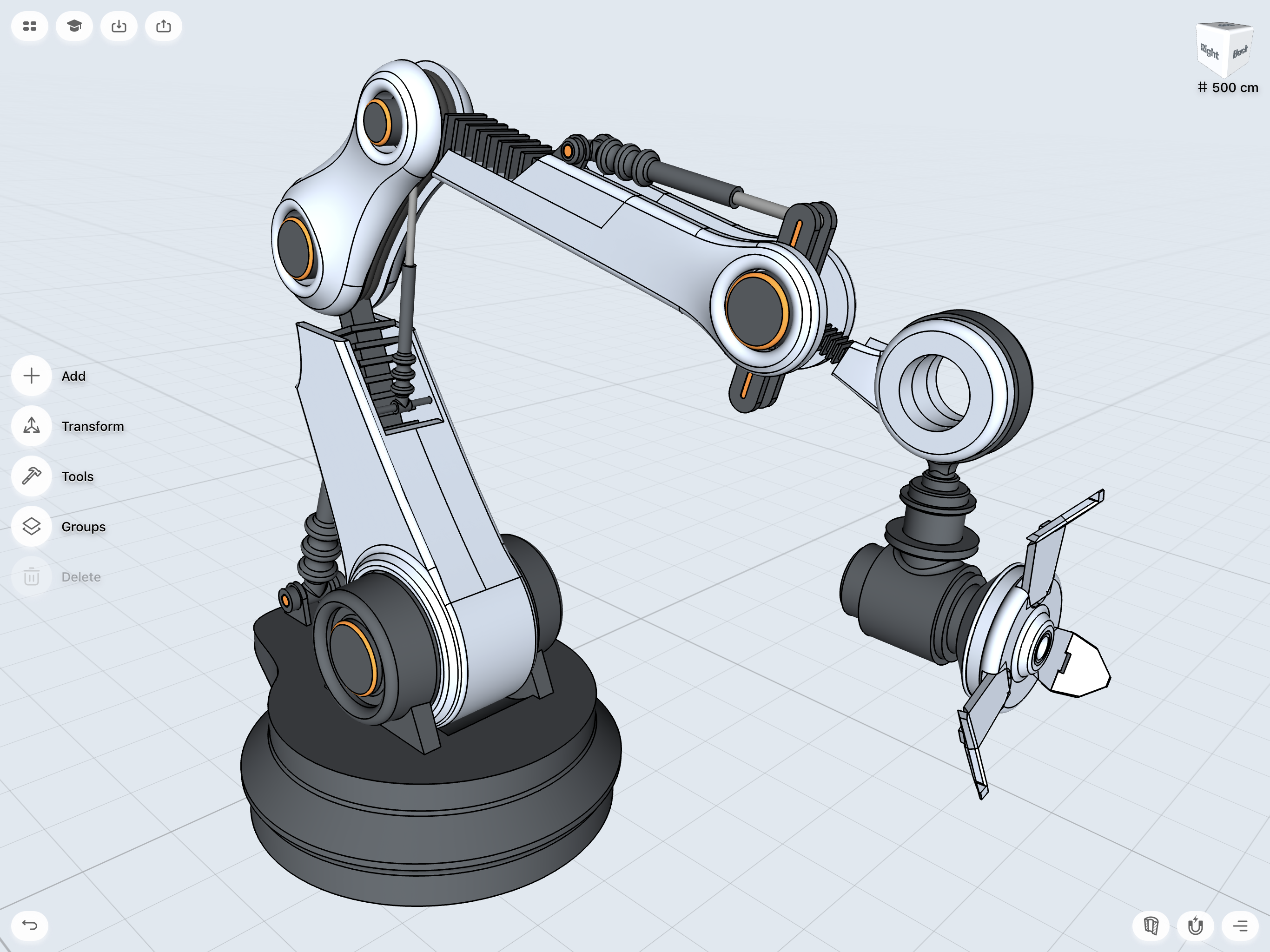 Shapr3D is a professional CAD on iPad made for Apple Pencil. Revolutionary 3D modeling experience, intuitive like never before. Download the app for Free!

First you need to know how to draw well freehand.

Well, for folks who can’t draw there are tools such as OpenSCAD and Rhino 3D with Grasshopper.

I need a drawing program that can turn my stickman into a 3D rendering of David.

The scary thing is that with AI, that sort of thing will probably happen presently — apparently the “deepnude” software was recently opensourced (or reverse engineered? I only saw the headline/mention, didn’t bother to read the article).

There is of course Poser:

Picked up a copy from a CD bundled w/ a British software magazine ages ago, but at the time didn’t have a machine with a video card which could run it.

I have used the demo of Shapr3D on my Ipad Pro with pencil. Once I got it worked out it was surprisingly easy to use, I felt that if you could pair it with a built in iOS slicer/postprocessor and could send the file over wifi to 3Dprint or cut on CNC that it would be a pretty cool workflow for simple objects

Can you send STLs to a Mac which has MeshCAM and Carbide Motion on it?

If the Mac has Sidecar you’d be able to control everything from it.

I reckon you could go that way - unfortunately I can’t test that, I have been using PC’s for a year or two now - Use Solidworks and Aspire a lot so a PC is the easier option for me.

I wonder if you could interface your iPad with a printer or router running octoprint or similar? I reckon the Nomad running something like octoprint with a little 7" touch screen would be awesome

Maybe this is the first step towards that?

Taken my first steps into 3D today using Blender. I took a purchased STL file and added the raised text (with a bevel) onto it. 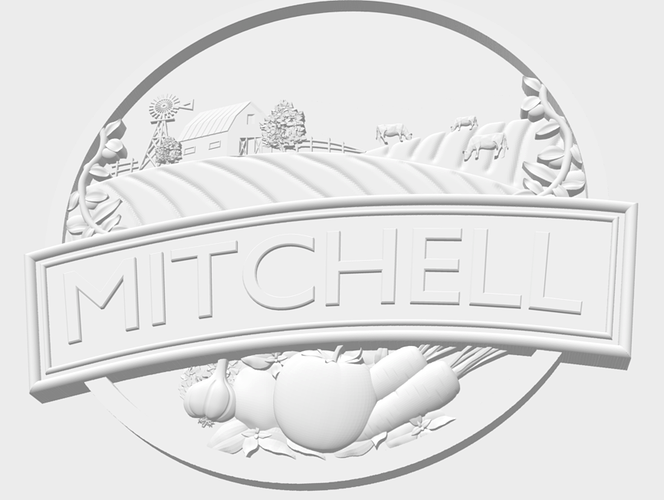 Thank this is interesting if very scant on details, no dates, no information on platform supported, price, built-in capabilities, ability to export, etc. I’ll have to keep an eye on it