Interfaces and data and so forth

New topic from: Tutorial on feeds and speeds

It was kind of interesting when the instructions noting that aspect of the Shapeoko 2 instructions were removed how many people:

specifically diagrams such as:

While it’s neat that we have books such as Motion Mountain:

I’m surprised that early projects such as:

didn’t lead to more things such as: http://www.atpm.com/4.06/page13.shtml — arguably, this sort of effort is going into apps such as 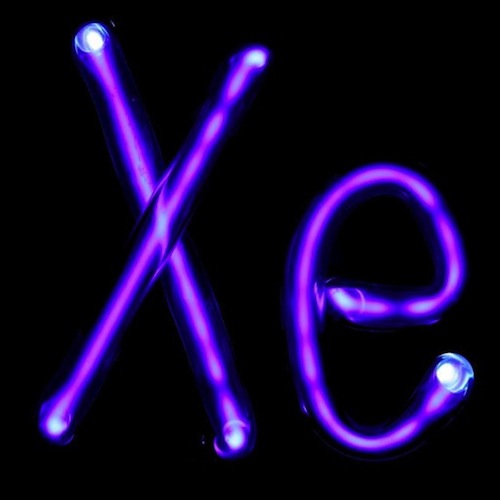 The Most Deluxe iPad App So Far - The Elements: A Visual Exploration

The Elements: A Visual Exploration is a hardback book made into an iPad app that is bursting with interactive content. Click through to find out all about this 1.75GB app that will be part of the iPad App Store Grand Opening.

Still a little miffed that my workplace wouldn’t get on board with developing these as I envisioned when the iPhone first launched.

Don;t be discouraged Will, I for one am very slow on the uptake of “new” technology. Reading this stuff I immediately see the viability for it’s use but for now I’m still deadlocked with replacing the roof on my house before I get my Shapeoko3 back into operation. That “elements” geometry stuff looks intriguiging I don;t have an ipad so I’d be using the elements html. Thanks for the post, I appreciate new ways to morph my brainwaves. Jude