In a word, WOW. This is one of the nicest machine kits I’ve put together (from CNC plasma, router, laser cutters, and 3D printers). The packaging is really good, and I appreciate how it guides you through the process. Parts are nicely deburred, and there is no mystery oil anywhere. Some feedback listed in no particular order:

I was missing the plastic strips for the hybrid table, but it looks like I will be able to slide them in from the front and screw them down later

Dan, did you ever get the filler strips. They sent mine but for the XXL instead of the XL so im still waiting so i can finish putting the table together

Did you take out the grub screw?

There was no grub screw in there.

I did not have any issues with mine. It’s tight and still has a small gap in the mounting bracket. C3D router.

I have the carbide router.

Seems like the screws might be too short to engage the threads on the mount
I am working with support on this issue. 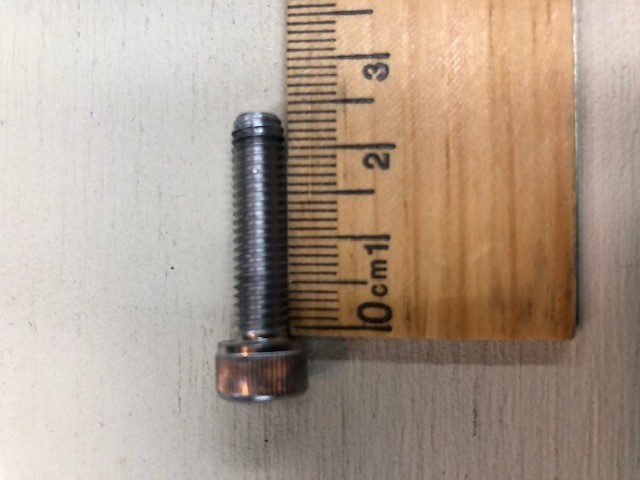 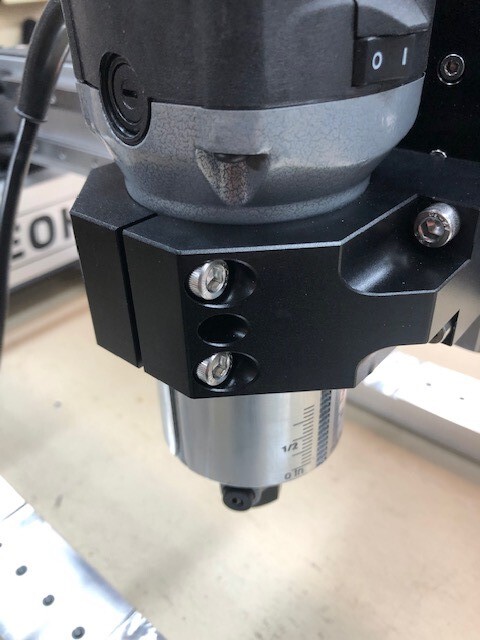 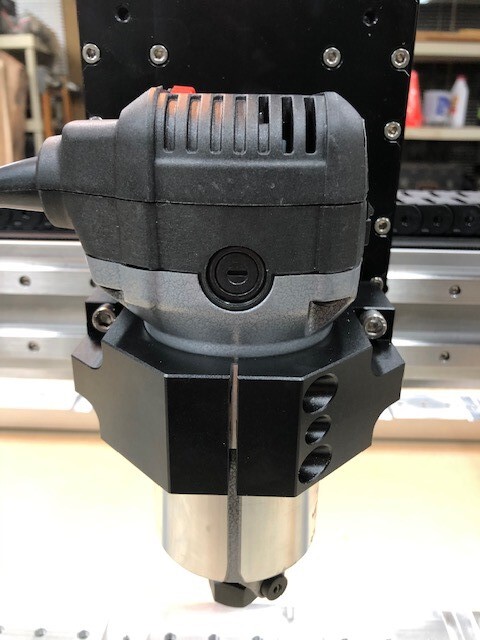 Looks like you had much better luck than I’m having. In addition to the router spindle mount which their still working on I found 2 cables in the Y axis drag chain with bad connections. The YR Stepper motor cable and the X Axis Sensor cable. I am not having fun right now 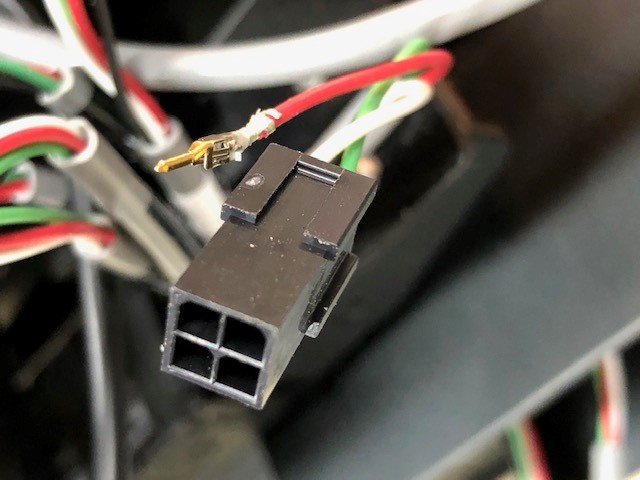 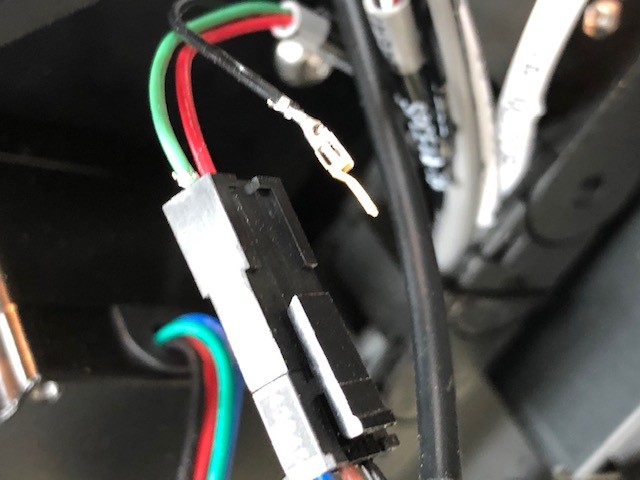 What assembly video?
I’m guided by the XXL assembly PDF.
There were no clues in my packaging of any XL guide.

Any relevant link would be appreciated.Thanks!

Looks like Carbide3D has just released a new version of Carbide Motion that now includes the settings for the Shapeoko Pro XL. Was wondering why i couldn’t see anything for the XL only the XXL in the setup screen. Question answered.

Seems the problem is with the router mounting plate. When i insert the router there is quite a bit of play on the router and cant tighten the M6 x 25 mm screws enough to clamp the router. I got a makita router to try and had the same issue. So if the router is correctly machined to 65 mm has to be the mounting plate. The assembly instructions said to use the grub screw if you couldn’t slide the router into the mount. but mine was very loose. That should have been my first clue. They are sending me a new mounting plate.