Random noises from SO3 while using Laser

I have not yet processed the video footage but will do so later. I was seeing how far I could push my new JTech 4.2W laser so I processed an image that was 150mm square (6 inches in old money) and processed the image in around 1 hour. The speed was set to 1200mm/min and set to 100% and line.

I was burning the pattern into MDF and wanted to try and replicate Guilloché. The technique strictly refers to metal engraving but we can see many examples like currency notes, where it is used to defeat the counterfeiting of monetary notes.

A couple of examples: 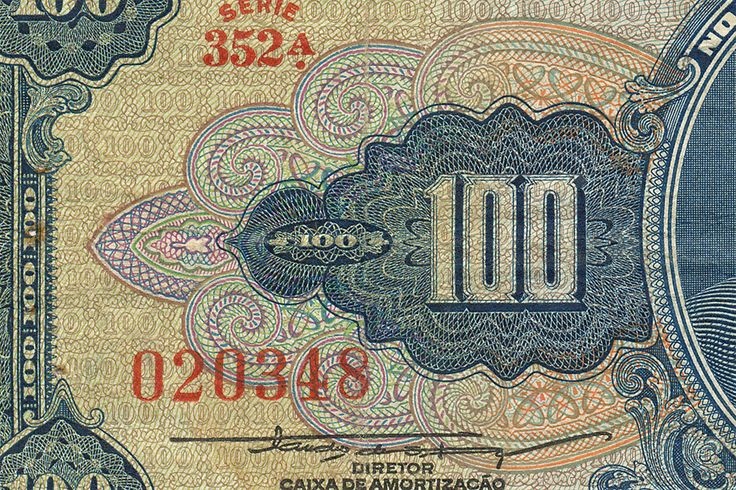 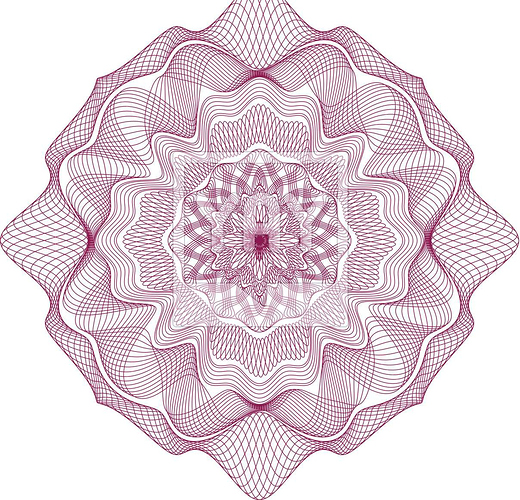 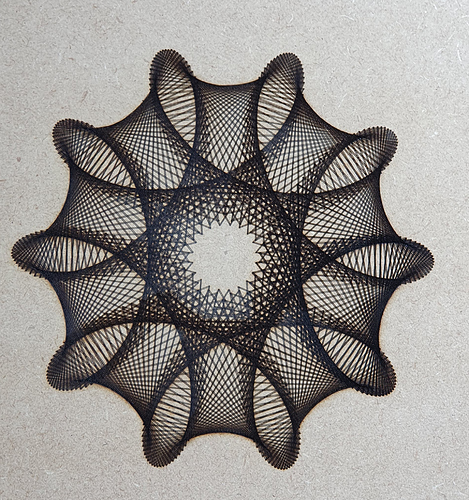 At 100% magnification, you can see the 3D feel that I was trying for. You will also see that the lines are actually in closely packed pairs. A second attempt would see me cut the power to 80% because of the slight scorching visible. Apart from that the file has been faithfully reproduced and should indicate that my machine is set up adequately.

The noises were heard throughout the laser processing time. It sounded to me at times if the carriage was being impeded. I checked and it did not matter where the laser was site, the noises occurred during forwards and backwards movement as well as moving left or moving right. They were intermittent and sometimes they were not present for a few cycles and then they presented themselves on one part of the cycle or two and in no particular order.

I checked movement freedom with Carbide motion and was able to jog the X axis rail and the Z/X carriage relatively silently to any point of the travel that was within the workspace of my SO3. Thoughts would be appreciated from the community on any aspect of this possible issue.

For anyone interested in this, I can highly recommend the wonderful book:

Guilloch� is the decorative engraving of a metal surface, such as watch cases, cufflinks, or Faberg� Eggs, with the use of a hand-powered...

and there’s a book on Amazon:

Hopefully I’ll finish up the functional designs I need to document presently and be able to do some decorative designs presently.

Just rotating can achieve some really nice designs though:

I suspect your noises are coming from Grbl being asked to make movements which are smaller than it can actually make, esp. if they are straight-line movements — could you post a source file and G-Code file which exhibits this? I’m sure @chamnit would be able to better speak to this.

Many thanks Will. The requested files are attached. Thanks for the book information too.
note: Lightburn GCode file extension was changed from .gc to .nc

Laser jobs tax the Grbl processor and streaming interface to the max. I’ve done a quite a bit of optimization to get the 328p 8-bit processor to be able to do reasonable laser jobs, but there is a hard limit there. Things you can do that can help. Increase the line lengths between g-code line commands (i.e. make the tracing a little coarser). This reduces the speed of which Grbl has to plan new motions. Go slower and reduce the feed rate. And finally, try to use a high performance GUI that can keep Grbl stream full and optimal. I always use the Grbl Python streaming script as a test case, but it doesn’t have any key bindings to control anything. It’s pretty dumb. I know that bCNC and UGS can perform near optimal.

As @chamnit noted you want to reduce the granularity of the motion.

Hi Sonny, Thank you for looking at the issue for me. I used Lightburn, which I think is pretty optimal in terms of the probability of it having a high performance GUI with which to engage Grbl. I can make the feed speed slower and change the power output to compensate for that. I would prefer not to have to make the tracing any coarser because I would rather keep as much detail in the engraving as is possible.

The Lightburn software is determining the paths that the laser beam follows and my influence is small. I can try scanning horizontally (longer line lengths) rather than engraving every detail individually so that too may provide a solution. I must try the same file engraved by scanned lines and see if the resulting engraving is acceptable.

Thank you for taking the time out to look at the file and to explain to me the issues.

Hi Will, thank you very much for making the referral to @chamnit. He was able to explain to me where the issue lay. I will have a go at engraving the same file but via a scanning motion rather than following each detail (a series of triangles) separately.