Reverting back to old builds

I have just updated to the latest version of carbide create (474 for windows) from 464. They seem to have removed the function of using a single poly line to measure, on my old version I could draw a poly line and the length would be displayed or if you transformed an existing shape it’s new size would be stated when it was selected and in the new version it is not. I used both these actions quite frequently and it is becoming really frustrating, Is there a way to revert back to an older version of carbide create until they rectify this on a future version? 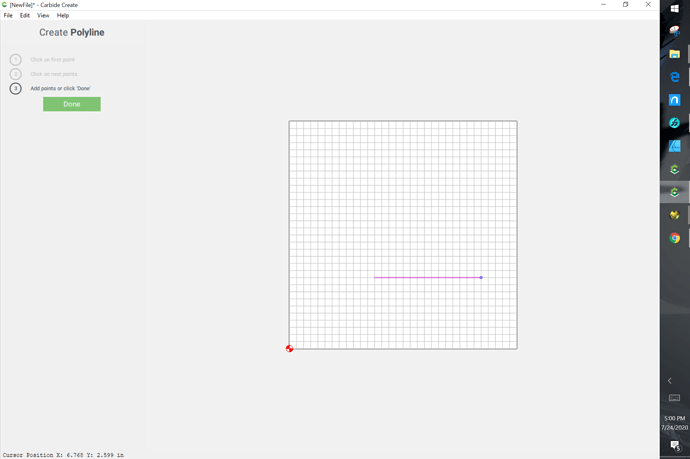 (you mean the readout in the lower left?) 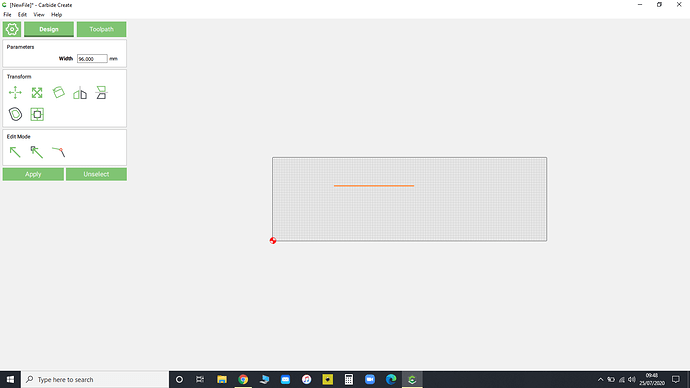 Thanks for the link,I have managed to revert back to the older version. On this version when you click done after setting 2 points on a poly line it gives you the length in the parameters section, it does not in the newer version. I use this feature alot.

I’ve put this in as a feature request.