I need some advise on busy SVG images. The example below was a request from a friend to make a trinket box that is 3x5 inches. I found the Sheriff badge for Harrison County to put on the box top. The image is too busy and carved poorly. My question is what is the best way to simplify an image to make to more carvable on the Shapeoko. I got a jpg image and converted it to SVG in inkscape. I could bring the svg image in and enlarge it but it would be time consuming to go in and erase individual elements to make it a simpler image. 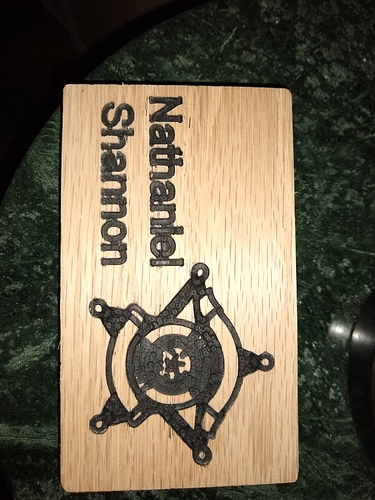 This is the original jpg image. 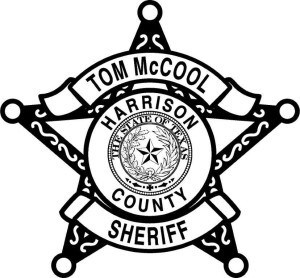 You want a good quality vector with accurate geometry and no unnecessary overlaps.

Hi folks, I’m trying to make a sign out of a National Park Service SVG. The end result I’m aiming for is something like this. Importing the file as is to Create doesn’t quite work. The individual pieces I want to pocket aren’t selectable, and those that are don’t produce the desired result when I choose to pocket the contour. Next, I tried going into Inkscape and producing distinct files for each “layer”. Here’s one for the tree (green layer in the example sign) [4-tree]. It’s selectable in C…

There is a bit on fixing this sort of thing at: As noted there you need to expand any strokes and union them: [image] Once this is done, union the paths: [image] Repeat this as needed until there are no open strokes.

Thanks. I also need to pick a different font and kern it. Unfortunately this person has a long name or I will have to make a bigger box.

Unfortunately, Carbide Create doesn’t have controls or options for spacing or kerning text.

You could also use a “single line font” like the CamBam Stick fonts and then just use an end mill of appropriate width for the size of the text. In Inkscape, you can change the line width so you can see the font cut with different cutter widths.