I just learned something new, everyone else may already know this but just in case…

On Amana Tool bits, on the shaft there is what looks like a “K” symbol, but it is actually an arrow. And that mark is where the bit should transition into the collet. 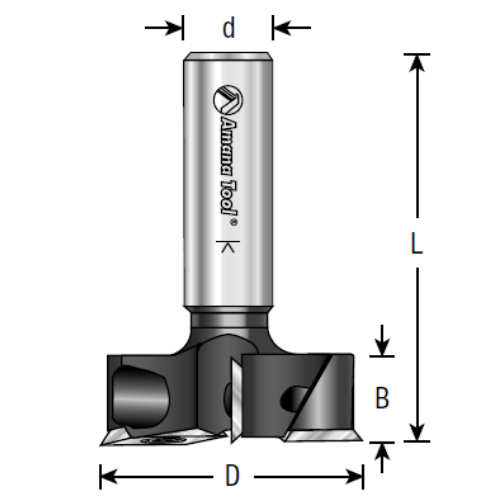 Is it a hard guideline? Or just a min. insertion mark?

It’s not referenced at:

and I can’t find it in any of their literature.

It is there min. insert length…can’t remember where I saw it…maybe it was in some of the paperwork of one of the bits I bought…
It seems like if you don’t insert it that far run out is greater

I asked customer service at ToolsToday after that bit broke inside the collet. They forwarded my question to Amana which replied “The tool was set up incorrectly”. I had inserted the bit too far into the collet, because the “K” mark was inside the collet.

It could also be a bad response, I just wanted to share the knowledge that there is a mark which apparently indicates where Amana wants the tool to transition into the collet. That knowledge base you linked seems to directly contradict the message I received so it appears I might be wasting everyones time here.

Its in here it says to the mark…thats it. Number 2 on router bit setup

Freud bits have it marked as minimum…but I don’t use Freud on my cnc. Just on my hand held and table.

Send a picture of the broke part…

Measure your collet length and that length is your minimum insertion. The collet gets maximum grip that way. However do not bottom out a bit in the router shaft. Bottoming out can cause vibration and runout issues, plus the router bit moves up slightly when tightening router bit.

This is the photo they specifically asked for… 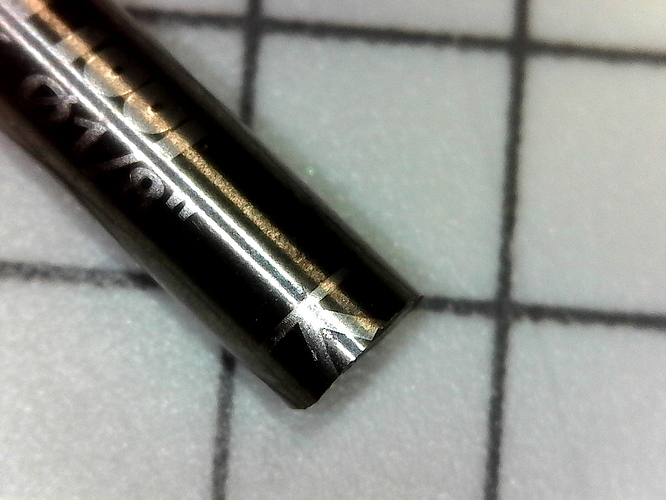