Hi, I have been using Artcam to do my art using the mill. I am primarily a jewelry artist and woodworker. I do a lot of very small pieces to incorporate into my jewelry. Autodesk in their infinite wisdom has decided to discontinue Artcam which means once the current license expires I can no longer access the software. Do any of you do your own 3d/2.5d art and use Aspire? I am hoping Aspire will allow me to do what I have been doing in Artcam. I know they offer a free trial, but it isnt always possible to really test every scenario. While I’m at it does anyone use any other software for this purpose? Preferably one which is vaguely affordable. I am not interested in using clipart, I do all original. Mastercam Art would do what I need, but is waaaaaaaaaaay beyond my means. Fusion 360 just isn’t art oriented and seems to make it too difficult to get where I want to go, plus, I am pretty pissed at Autodesk right now.

I’m afraid I’m not very familiar with ArtCAM, and for Vectric, I bought Vcarve Desktop for one project (and was very impressed), but mostly use MeshCAM or Carbide Create.

Would you describe a typical project / workflow? Perhaps post a photo of some work which you’ve done or an example of something you’d like to do?

Hi William, thanks for the questions. I have attached a couple of pictures more to show scale than anything else. I do a crazy variety of work, everything from jewelry pieces to shawlpins to touchplates for Rose Engine lathes to vbit carved boxes. I also make dies which are used to press metal into intricate shapes to be used in jewelry and I create small molds for artglass work from graphite blocks. My workflow usually goes something like this: I start with an idea which I usually put down on a piece of paper with a pencil (old school, but it works for me) I then translate that into a vector art drawing using CorelDraw. I can also start with a picture and trace into Corel. I then export as a .DXF file and import the vector into ArtCam. I use ArtCam to create/extrude a 2.5/3d piece and then make tool paths/gcode for the Mill. Then into Carbide Motion to create the piece. The part of this I am going to be missing is moving my flat vector art to a 2.5/3d piece of art. Most CAD programs are designed to make industrial parts/models and to create art with them is a clunky process at best. ArtCam was specifically designed for CAD art for the jewelry industry. When Autodesk bought it they envisioned using it for woodworkers creating motifs for fancy furniture and signmakers. 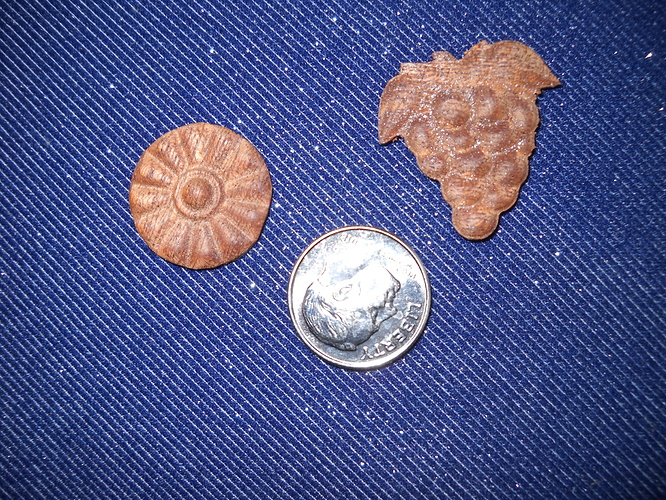 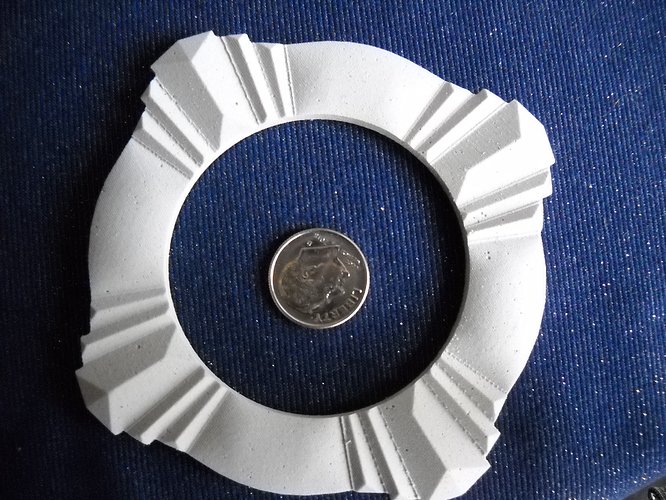 @brackencreek Do you think that Autodesk is killing off ArtCam completely or will the capabilities be absorbed into a different product? I haven’t seen a definitive answer on this, and I was wondering if you, as a holder of an ArtCam license, had any insight.

Sure, you can do that with Aspire, and it will be very easy for you to pick up, cause it is very similar, but not quite as good as Artcam, cause its not designed for jewelry making, but as far as the 3d reliefs, you bet.
I made a coin a few months using Aspire with the XXL. I should have smoothed it more, and I’m not good at sculpting but it came out exactly as simulated. Mostly just a photo smoothed out, and Z height adjusted.
One important thing is to keep your material size small, to match what you’re modelling, or youll lose resolution.
I’ll look for the pics, and edit this with them, soon.
I was experimenting with bits, and kinda ruined it, why I never posted in the Gallery. 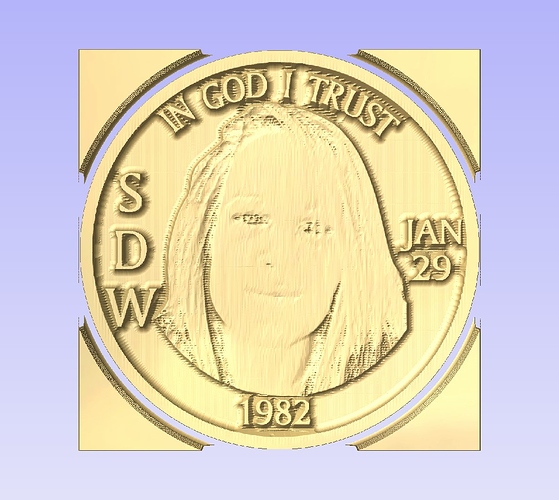 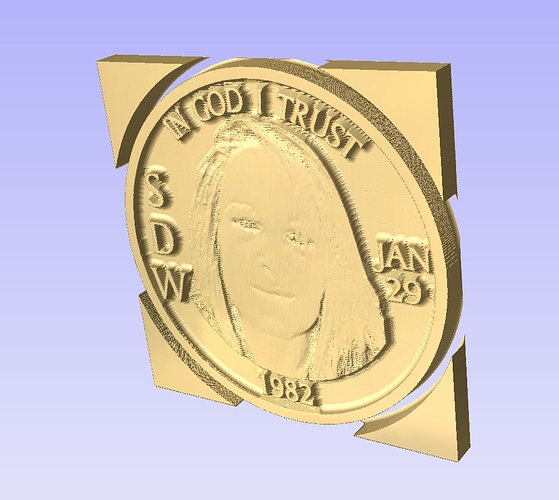 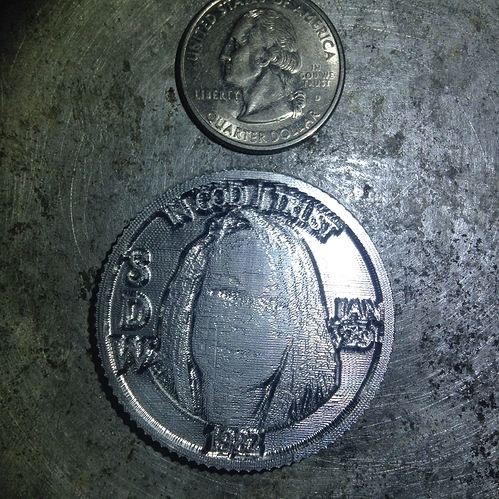 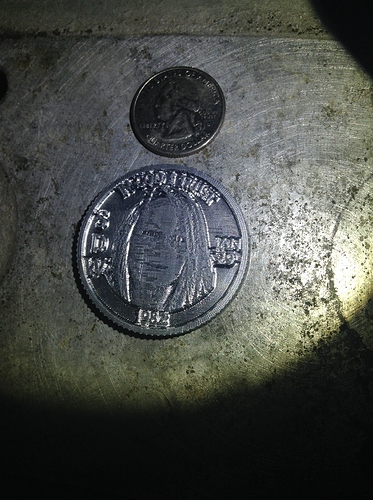 It has all the same 3d tools, and they work the same, even look the same.
Point is, it can do it.
Oh yeah, and with the big XXL. No problem with the details. Accurate machine.

From what I can tell they are just dumping ArtCam with no thought to replacing it. To rub salt in the wound they just raised the price for the license as well…

After spending more time with it I think I am going to buy it. I think the guys who started the company were a couple of engineers from Delcam. The architecture is very similar. I spent a lot of time learning all the bells and whistles in ArtCam and I would hate to lose that. The parts that Aspire doesn’t have seems to be mostly the stone setting and ring band work and I do all that manually anyway. They also seem to have much better tutorials and documentation than ArtCam had. From posts in the past I think the documentation was better before it was sold to Autodesk. The interface with Corel is also very clean and I have been using Corel since version 1.0.