Hi all,
I’m building a sound/dust proof enclosure for my SO3. I’d like to mount the electronics out of the enclosure, and
need to know how to extend the cables.

For the stepper motors, I have read that I can use an 18 gau shielded cable OK ? The shield must be grounded
on the controller side HOW ?

How long can my USB cable be ? How can I extend it without loosing signal ?

18 or 20 gauge — see https://www.shapeoko.com/wiki/index.php/Parts#Wiring for details.

Grounding is by using the “drain/drip wire” a steel wire wrapped around the outside of the foil shielding and inside the outer jacket — clip it and the foil off at the far end (if need be, wrap in heat shrink) so as to avoid ground loops, and attach it to a “star topology” ground at the controller (each wire leads out from a central point and doesn’t connect with anything else)

We ship with a 6ft. USB cable, and I wish it were a 3ft., and one which had ferrite beads on it.

Some customers have been successful using USB powered hubs and repeaters, but please test the system without them first, then remove them at the first sign of trouble when re-testing.

Thank you Williams, kind and prompt as always !

So, I need to cut the shield off on one end and attach the other end to the controller ? Right ?
Lost you on “star topology” ?!? where is it ?

Correct. Snip off the far ends, and ensure that they can’t touch anything. At the controller end, gather all the drip wires and connect them to a ground — that’s a star topology.

By ground do you mean SO3 body ? Ground from wall outlet ? Or is there a pin on the control card, if yes which one ?
Forgive my ignorance on the subject but I don’t want to mess things up.

There should be a ground on the controller, if not, connect to where there is a ground closer to the wall.

The big thing is, ensure that there aren’t any “ground loops” where current would have two ways to go.

Start at the wall, draw everything up, and make sure that from the ground there there’s only one path from any given part/component.

I think 6 foot length on the USB cable is fine as long as you have the ferrite chokes on them. I had intermittent disconnects on my XXL when using Carbide Motion for jobs longer than 15 minutes using the stock USB cable. The disconnects completely stopped using this: 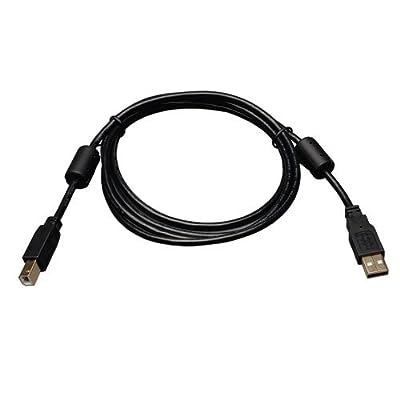 The biggest problem you’re going to fight with usb cable length is interference from elsewhere, not “signal strength” per se. A high quality cable is important. You can be guaranteed an inexpensive cable won’t be high quality…the reverse isn’t necessarily true, which makes it more challenging to find a good one. I’m using some 6 foot amazon “basics” extension cables, they’re not expensive, but with added ferrites on all the other cables, and a small one on the ends of these, it’s been ok as an extension. Works for me, might work for you. A brushless router would help a lot, but I can only find those as a cordless.

I ended up getting a ferrite assortment: 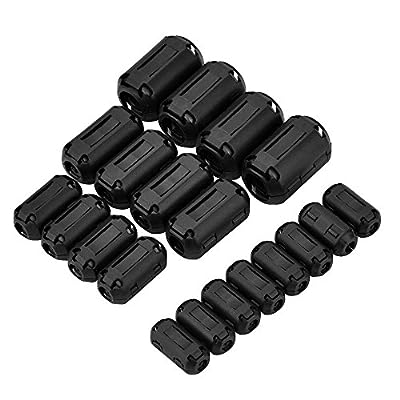 Ditto for me on this ferrite kit… I applied them to every cable input on my system, including steppers and limit switches. I’m running older v2.2 and v2.3 CM controllers very happily. 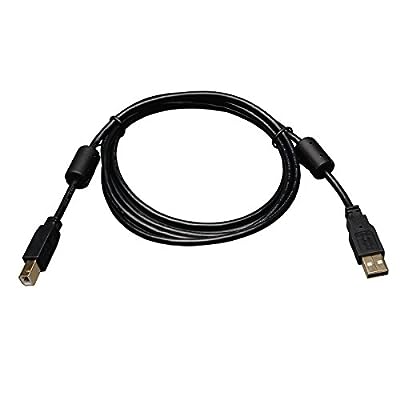 But forgive me, " …There should be a ground on the controller, if not …" Don’t you guys build and sell these machines ?One would expect a final answer and if yes, where exactly this pin is located.

" … if not, connect to where there is a ground closer to the wall." I’m putting the controller out of the enclosure.
The cables have to be grounded on the controller side. So, I think (correct me if I’m wrong) I have to find a way to run
a ground cable from the wall outlet all the way to the controller box and then use it ground the motors and the home switches. ?!?

Thank you again for all your efforts to help us better use and enjoy our machines.