I would like to connect a basic, passive touch probe to my SO3. What would be the best way to route the cables for such a probe?

Does it make sense to route the ground cable up to the Z axis so that the ground clip that gets attached to the router bit can stay there or is it better to have both the probe signal and ground lines somewhere on the Y axis?

As I plan to later upgrade to an active probe, another option could be to have +5V, GND and probe signal lines to a stereo 3.5mm jack somewhere on the outside of the Y axis and connect probe and ground clip there.

What are the experiences on this here?

In my opinion, I think a plug is the only way to attach a probe to the Shapeoko… (Either a Passive OR OEM Probe). Get it (the long wires) out of the way when you don’t need it, but yet simple to install when you need it. I do a LOT of probing (Both Passive to locate the center of a previously machined parts, and the Carbide3D Probe for first operation work).

I also use a magnet to attach the ground to the tool (spindle nut) rather than a PITA alligator clip. (Note the small little angle bracket that is attached to the alligator clip) 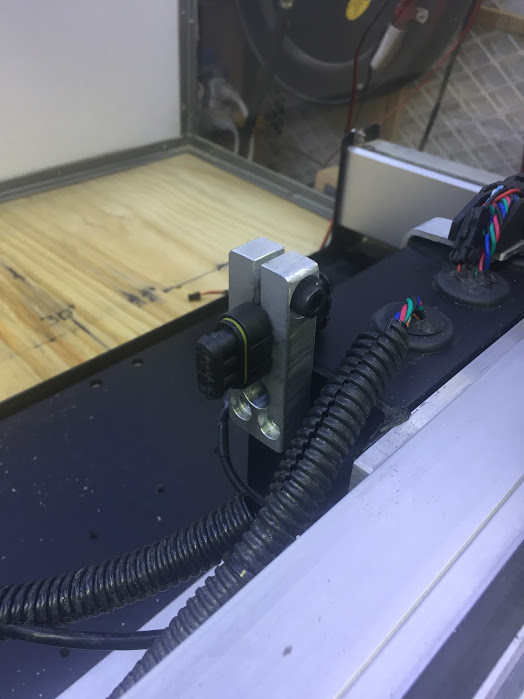 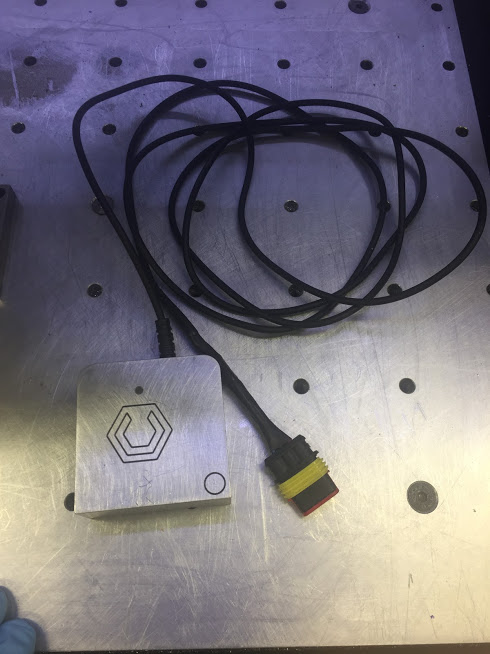 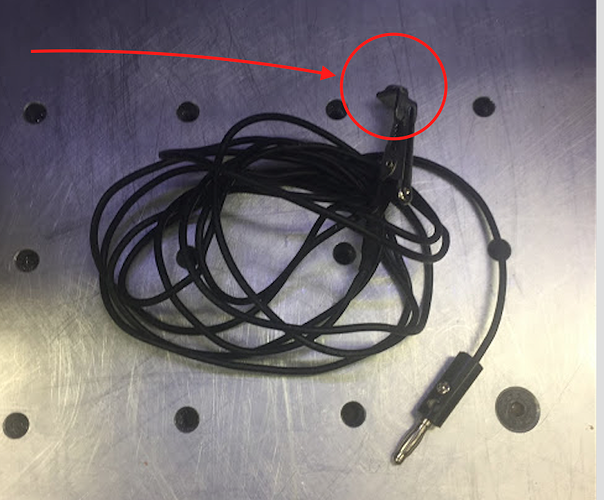 USB cables work great too. For the controller, the colors (red, black, green and white) are the same as a USB cable which makes it easy to hook up a female plug to the board. I then took the male side (3 wires) and the clip (1 wire) and hooked that up and now I can remove the entire probe and just plug it in via usb.

The magnet clamp for ground is a great idea, @RichCournoyer. I definitely will implement something similar

I think I’d rather use something like the 3.5 mm 3 or 4 contact audio jacks or similar, more robust connectors.

I used a 4 conductor 1/8" audio jack. Works pretty well. I put the jack in the right-front plate of the machine.