Can anyone help me clear up an image?

I am having a hard time getting the lines cleared up in this image. I used a polyline to redo the I and the two F’s but i don’t know what to do to straighten up the rest of the writing in the image.

If you can find a better image: which you can convert into a .png: 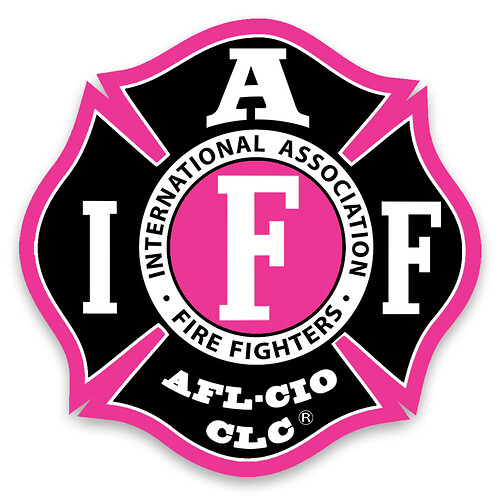 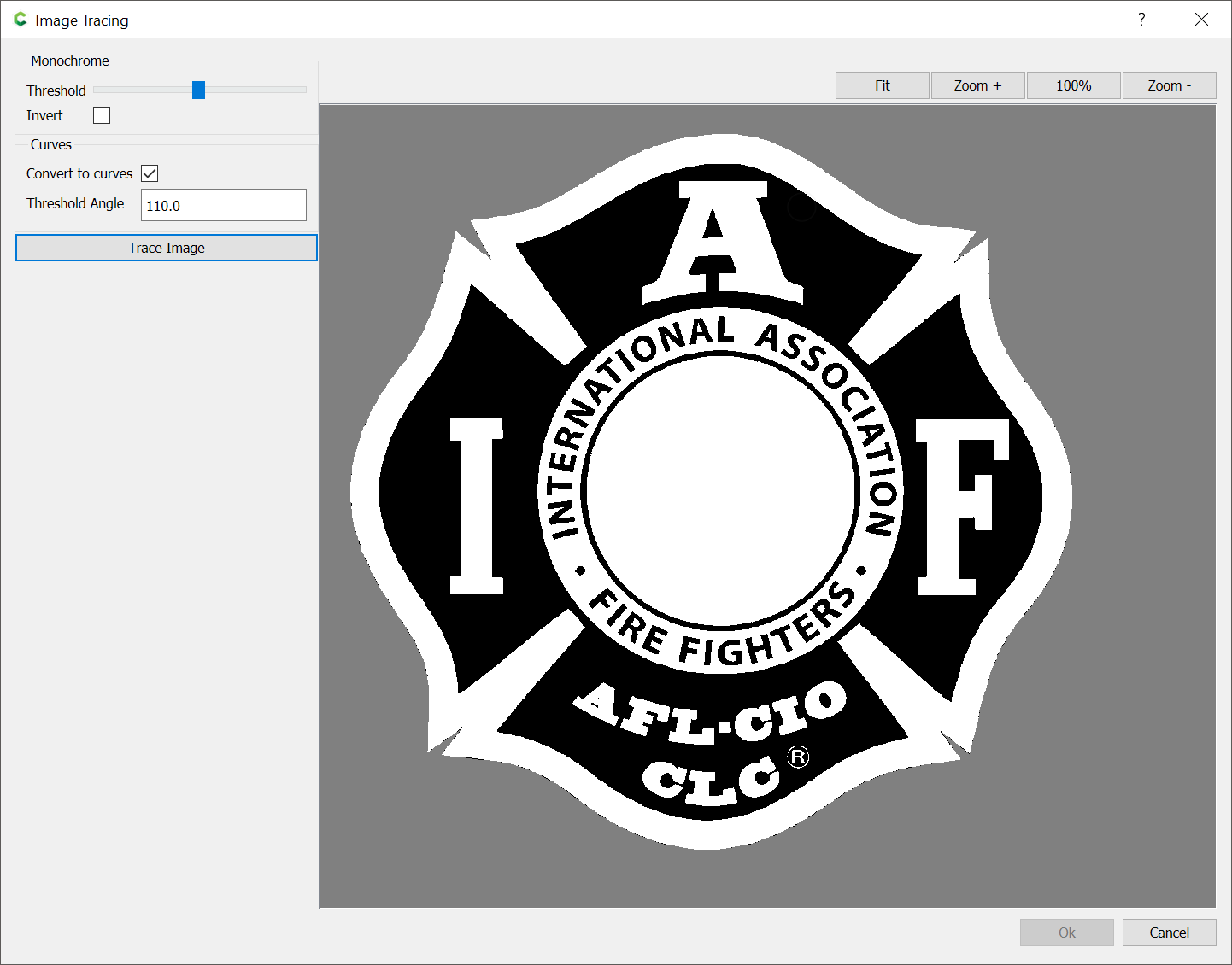 and a bit of adjustment of the Threshold: 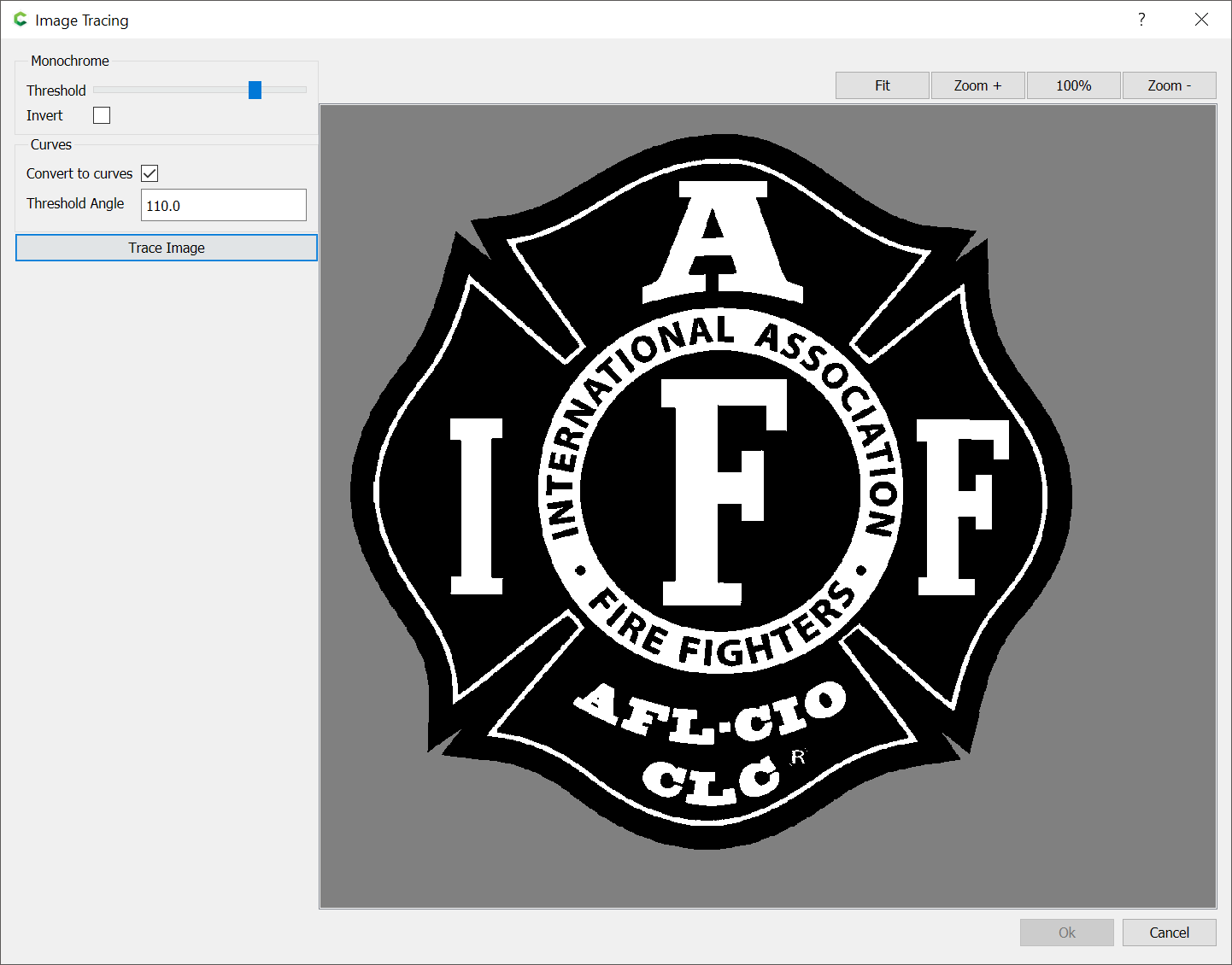 results in an image which is about ready to go: 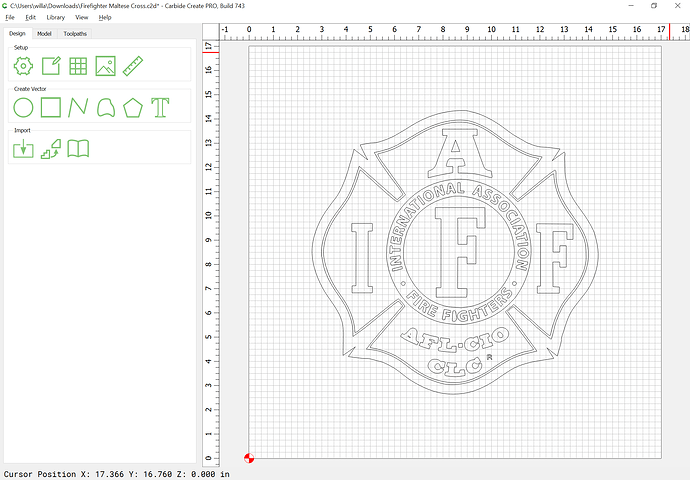 Easiest thing rather than re-drawing the text is to re-set it: 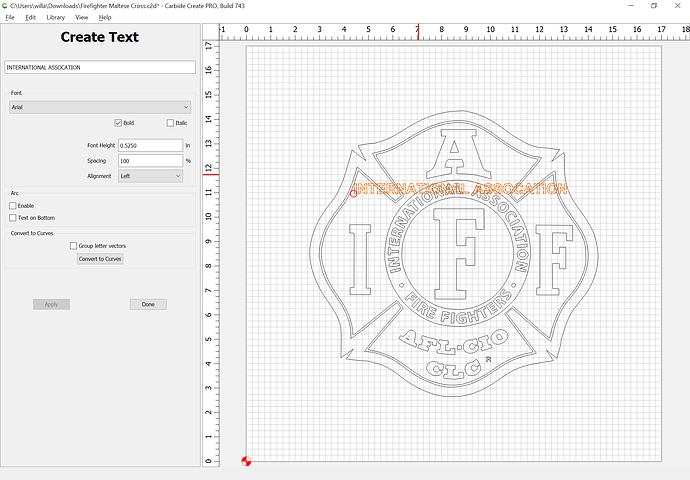 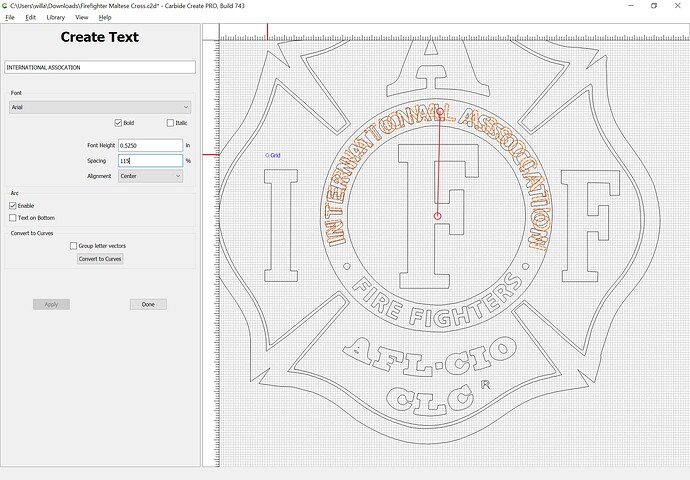 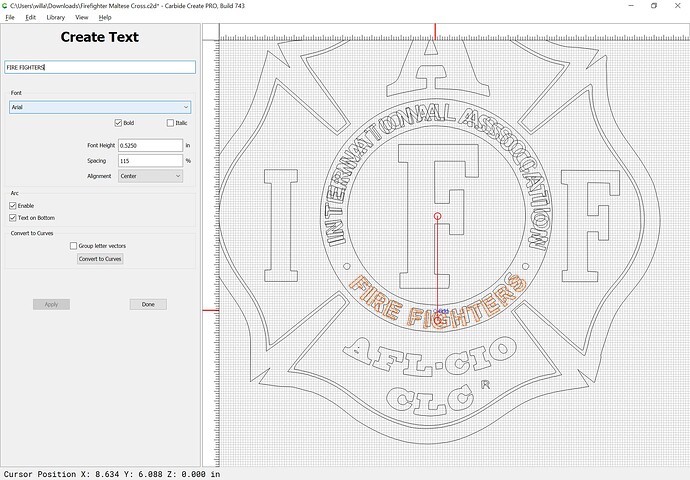 And at need, import the pixel image as a background for reference: 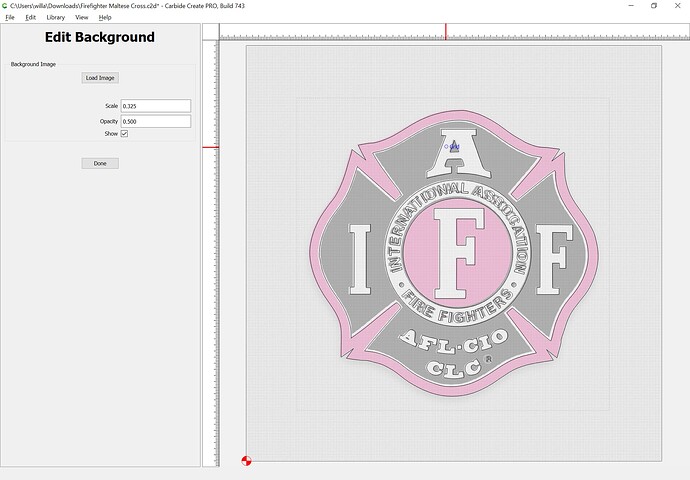 and use node editing to tidy things up: 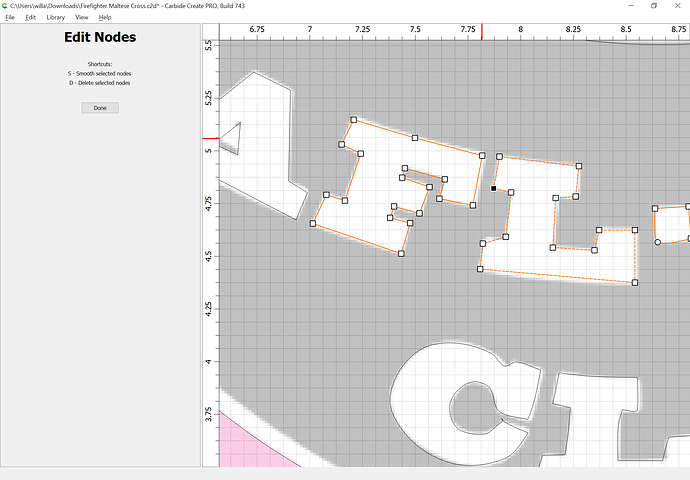 Here’s a rough v7 file to finish up:

Thank you. I know there is an easier way but I don’t know how to put text into curves and things like that. I am pretty limited on what I know how to do with designing. I’ll definitely check out the file you sent. Thank you.

Putting text on curves is simply a matter of checking a check box in the Text object: 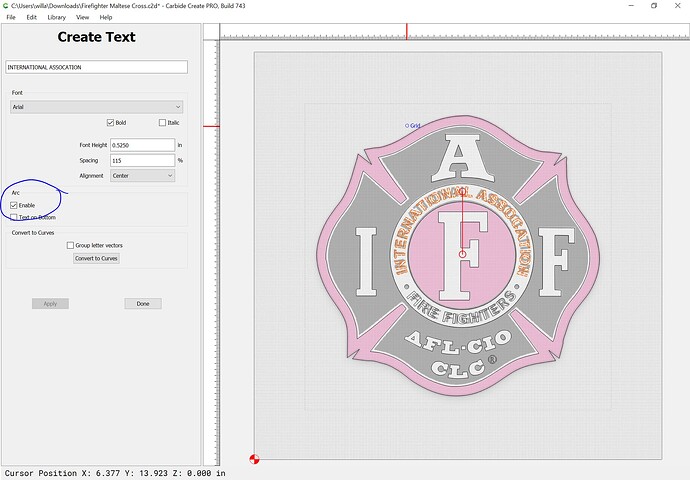 and dragging some points around: 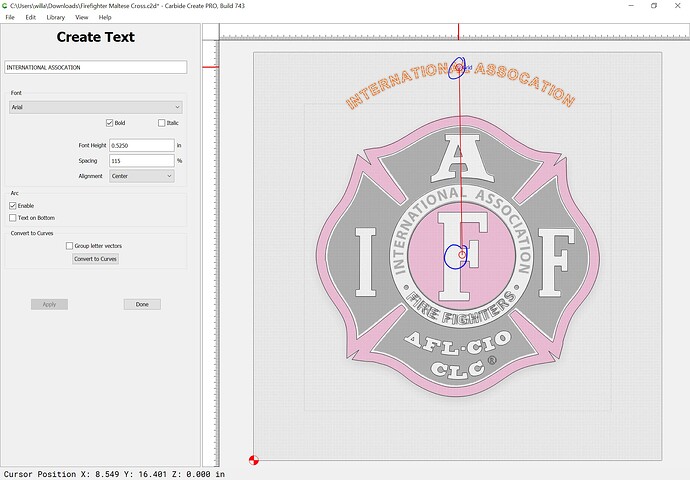