I am following Chris Powell on YouTube. He posted a video to create a 3D image. He made a great explanation on how to, from copying the image from google images up tp the creation of the toolpaths on Carbide Create.

The process was perfectly explained and I started to follow the different steps until I need it to import the converted .PNG file into carbide create. His screen shows under Model an import feature, my system (pro version 530) only shows export, so I can’t import those files unless I go to the Design section and import the file from there, but I need to trace the image and it looses the purpose of bringing the image as it looks in the 3d grayscale. Any input will be appreciated. Here is the link for Chris video so you see what I am saying. 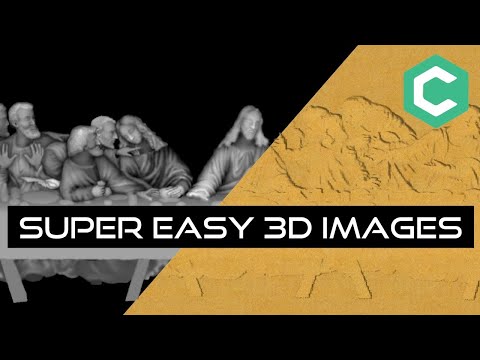 Do you mean you don’t have this icon? 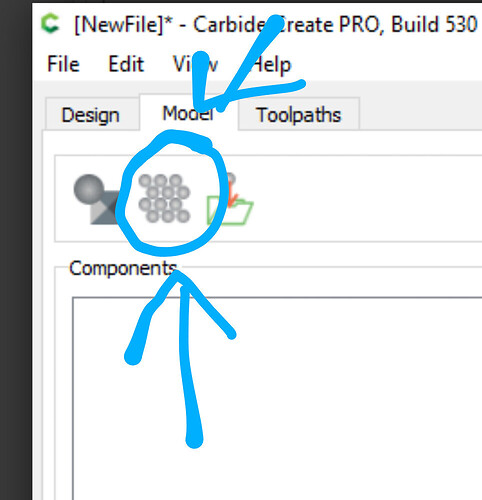 Thank you just found it too. Didn’t realize that was the Icon, was expecting one like the one on the right. My bad.

Jose,how are you getting on with this project,looks a good one to learn from.

Still a work in progress. Doing some other stuff that has a priority. What I am doing is exploring different tools to analyze the timing and results. The first toolpaths I created showed me around 5 hours working time for the rough and 2 and 1/2 for the finish. It is a big piece I try to do. Will post when finished.

After a little bit more than 5 hors working, got the first 3D image finished with my Shapeoko 4 XXL. The picture does not say the good it looks. I know that it can be fixed a little more, but that will be another step forward. Thanks to Chris Powell for his tutorial videos https://www.youtube.com/c/ChrisPowellFSD.
If somebody is interested in the files let me know and I’ll share it. 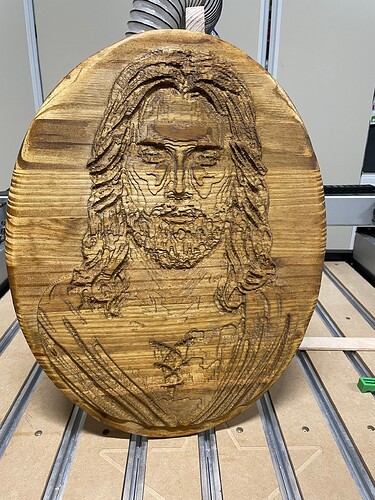