I was on the GWizard website and saw this page on Conversational Programming. It seems to provide the ability to operate a CNC in an almost manual mode without going through a CAD/CAM program for simple operations like drilling holes or making a pocket.

Has anyone tried Conversational Programming on the Shapeoko?

Does it work well? What are the issues if any? Did you ever get anywhere with this? I have the same question. I’ve been making parts on my Shapeoko and keep running into situations where it seems like “conversational programming” would be the smart way to do it - at least by the sound of it. I’ve never done any, and it seems very few people in this community have. I’ve played with picking up a seat of G-Wizard Editor (which includes conversational programming capability, as you’ve surely read), but I can’t find anything on-line by anybody who’s used it. Nor can I find any demo videos. The only one I’ve seen from CNC Cookbook only covers lathe operations. I want to see something with a CNC router, or at least a CNC mill. I’d appreciate anything you can add.

I can’t bring myself to pay for G-Wizard — maybe if I understood G-Code variables and looping (but all the books on that are expensive, and then I’d have to use G-Sharp as a pre-processor). 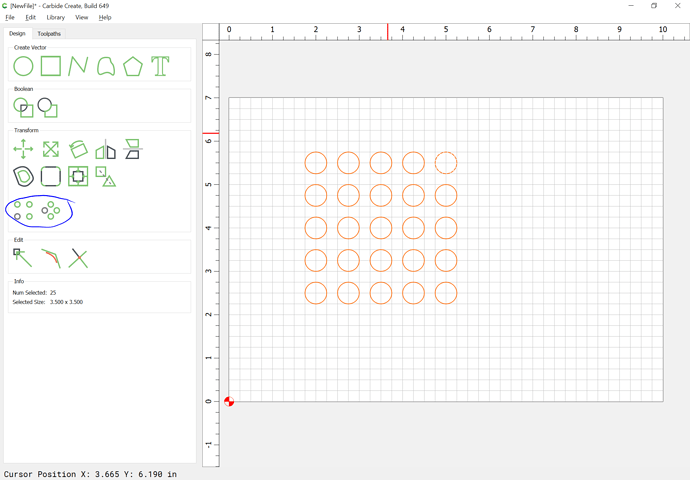 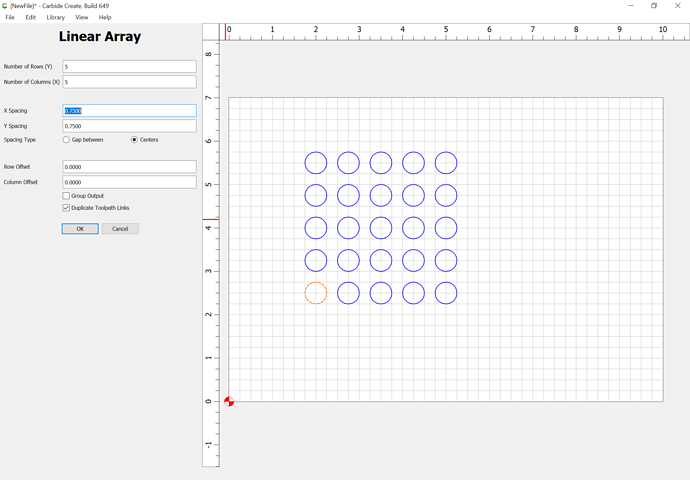 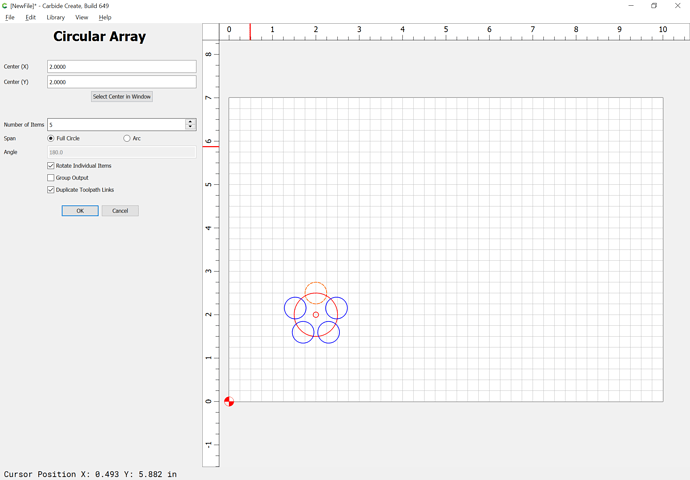 Address most repeatable things — is there something you’d like to do which they don’t?

Hey Will - thanks for the reply.

I know what you mean about being hesitant to spend the money, though right now Bob at CNC Cookbook is offering me a good price, as subscriber of G-Wizard calculator.

I’ve hesitated for a couple reasons, one of which is that I have not been able to find any good demo videos of it in use for conversational programming of a CNC router or mill. The only good video I’ve seen involves a lathe. There are lots of reviews on the CNC Cookbook website, but the reviews are a mix of reviews for G-Wizard Editor and G-Wizard Calculator, so sometimes it’s hard to know which one is being reviewed. Generally, they’re good though, with some people raving, so I suspect it would be worth it, if only to have an option alongside Carbide Create, so if something isn’t working out in one I can try it in the other.

The second reason is that I have seen video comparisons between G-Wizard Editor and Kipware for conversational programming, and the Kipware seems appreciably more capable. It’s also appreciably more expensive, however. Those videos also were made by KTSoftware, the maker of Kipware, so they’re understandably biased. Nevertheless, they’re well put together videos.

Carbide Create, as handy as it is for some simple stuff, seems lacking in terms of control. Maybe I need to mess around with it more. My version of it doesn’t have the array patterns options that you show, by the way. My version is Build 530.

If I do end up buying G-Wizard Editor I’ll post some thoughts here after I’ve played with it.

This topic was automatically closed after 11 days. New replies are no longer allowed.