So I am trying to wrap my head around difference between G28 and G53. I have set up a corner jig using G53 command after homing machine to set zero position. But this assumes using the lower left corner of stock for starting point.

If I want to change this to center of material, and be precise using coordinates and math vice a bit, is it as simple as referencing the coordinates from carbide create, then subtract those from my original G53 home position and that will be new zero point? (After I set zero once machine goes there of course).

I have a project I need to machine the back to cut a recess, then flip it over and do carve on front. 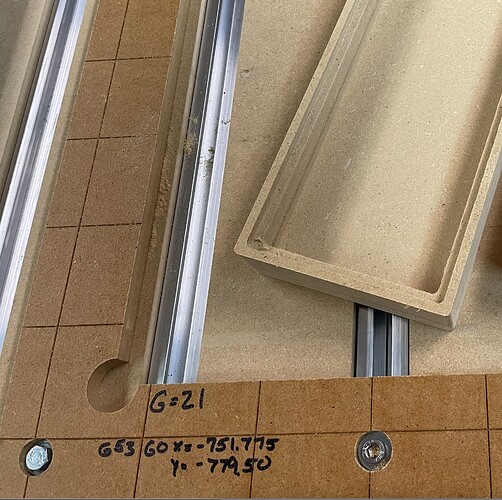 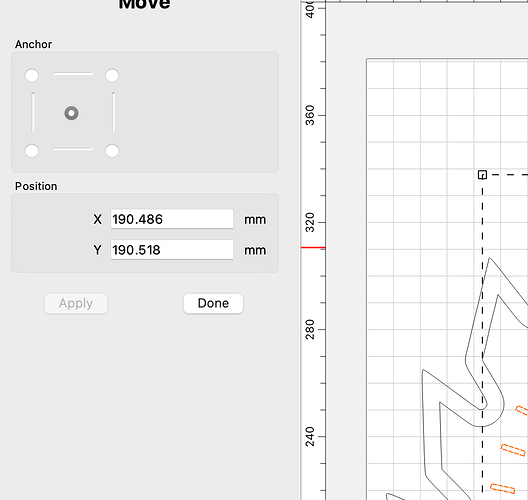 G53 is absolute machine coordinates — Move in Machine Coordinates. Preface to a movement command on the same line which causes the machine to disregard any coordinate system which is in effect. G53 G0 X0 Y0 Z0 will return to the machine home / origin.[19] Useful to move the tool relative to the machine, e.g., for tool changes.

G28 is a command to go to a pre-defined position — Takes an argument of an X Y Z coordinate for the intermediate point that the tool tip will pass through on its way home to machine zero.

Usually used to park the machine.

Note that Reflashing will reset the associated G28.1 destination coordinate. 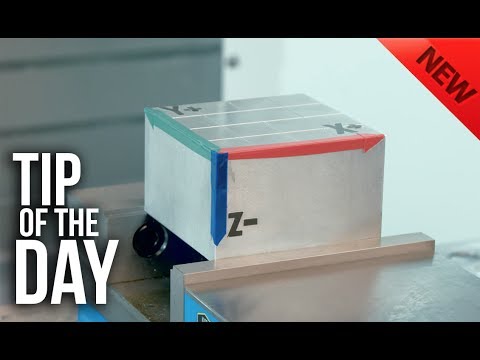 FWIW, my solution to this sort of thing is to make any position which I want to re-use coincident w/ one of the rapid position points.