Ok guys I really need some help with this image. I can not get a bitmap trace or anything to come out right for this image. If anyone can do this with a different program or way please help me out. I have spent a few hours and still nothing. I have been using Inkscape but I can get it to pick it up. 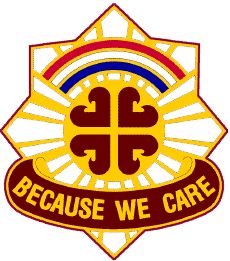 Yea that’s the source, and can’t find any other source. Making some stuff for some Soldiers here at Ft.Knox and I just can get any trace off that image.

how soon do you need it?

Next couple of days if anyone can help

It’s just MEDDAC Fort Knox, that’s what they are saying

Best I could find 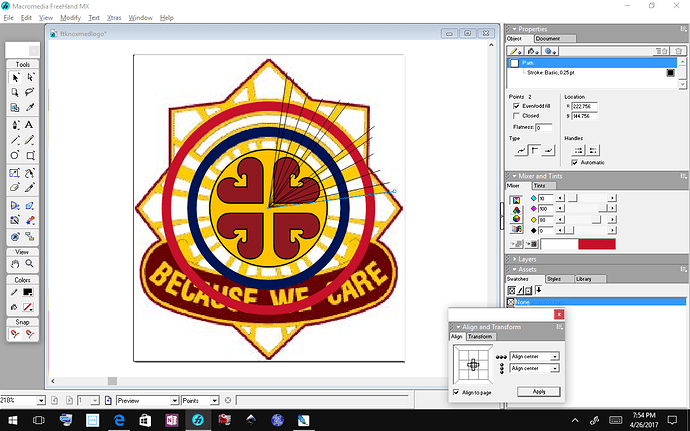 Hang on, I’ll have a full re-draw done in a little bit.

Man your so awesome! I spent a good 2 hours trying to get it right and never worked it out. Thanks a lot your a life saver

This is simply traced. it could use some clean up since the lines are not 100% but it’s the fastest I could do (3 minutes worth) And it’s pretty good from what I can see in CAD. 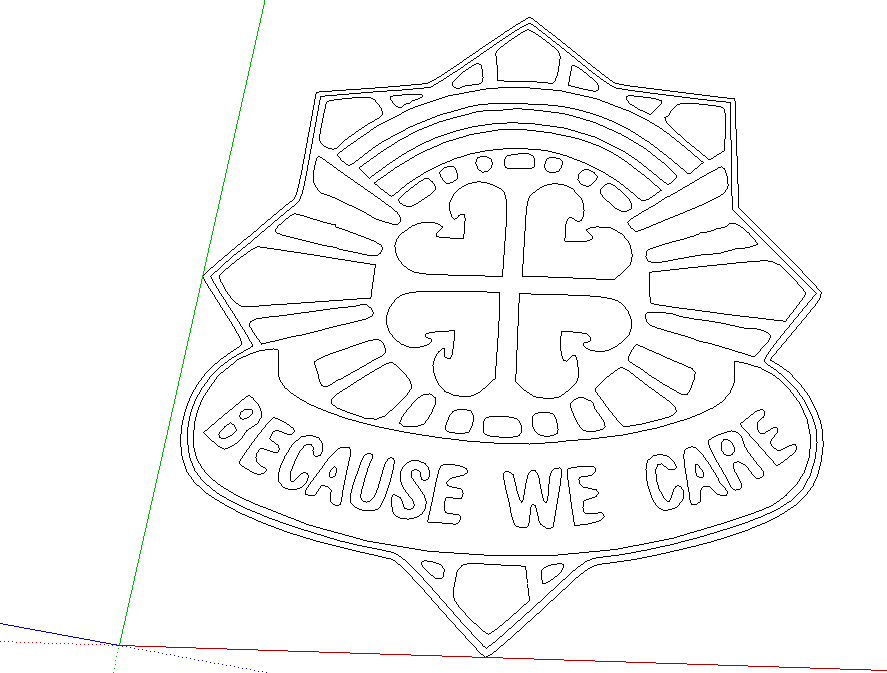 traced with IntelliG-Code.
If I had a higher resolution input image it would help a lot. 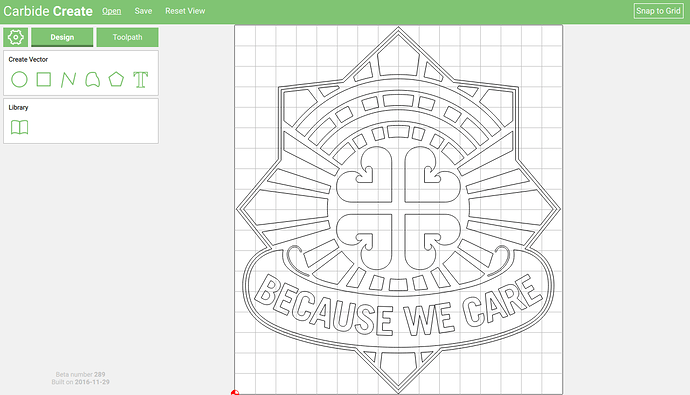 Man it looks great thank you so much!