How do you replicate objects

Once I create an object, (lets assume a dimensiooned rectangle) I want to replicate it across my template multiple times without manually recreating the object each time,

Is there a shortcut to this trick?

Control (command on a Mac) c will duplicate.

Thanks for your response. I should have mentioned i use WIN 10. I tried all the control and shift keys but I am not able to duplicate the object, All I can do is move it around, which is not my objective.

CTRL-C does the trick. Beware, however, that if you copy an object that is made up of multiple objects, it will be “unjoined” when it’s copied.

Also, recognize that this isn’t like a normal CTRL-C which copies but does not replicate (until you press CTRL-V or “paste” it)…CTRL-C does the actual cut AND paste.

Are you using layers? 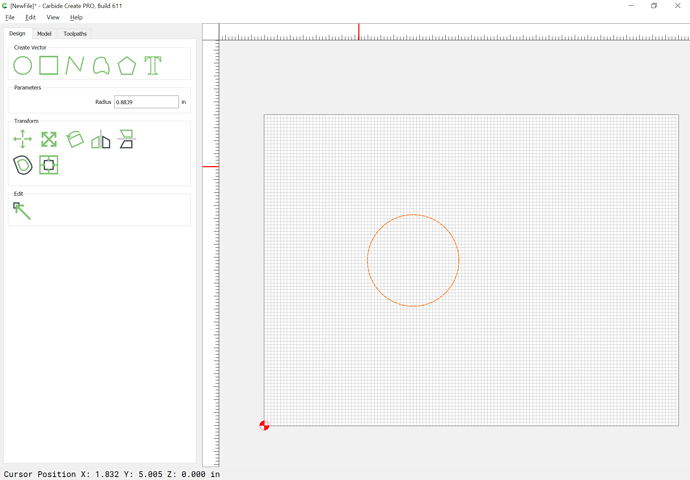 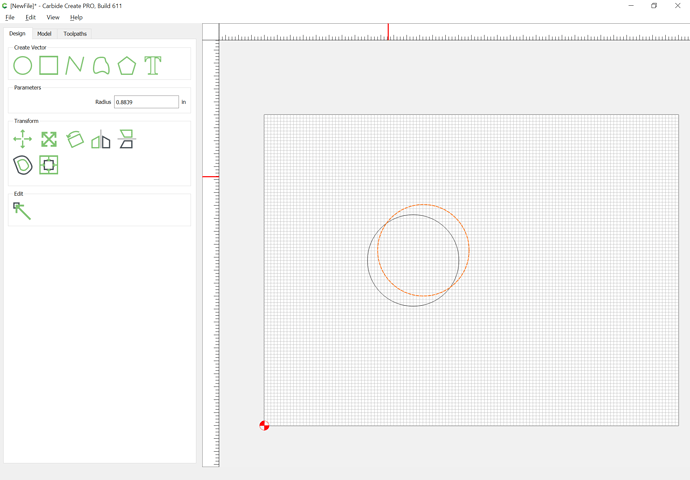 I studied the Keyboard layout supplied by WillAdams and figured it out. Didn’t work initially until I held down the Control and C key together which yielded over 50 replications. Figured out you only have to tap the control and C once to replicate a highlighted selection. Many thanks.

Aware that you only duplicate what you select.

WillAdams, where are the keyboard and OTHER tips hiding. I went t into the help tutorial and the forum and I must have missed the references to this gem of information.

The keyboard shortcut chart is an unofficial thing which I prepared, so not part of the official docs.

You may also find: 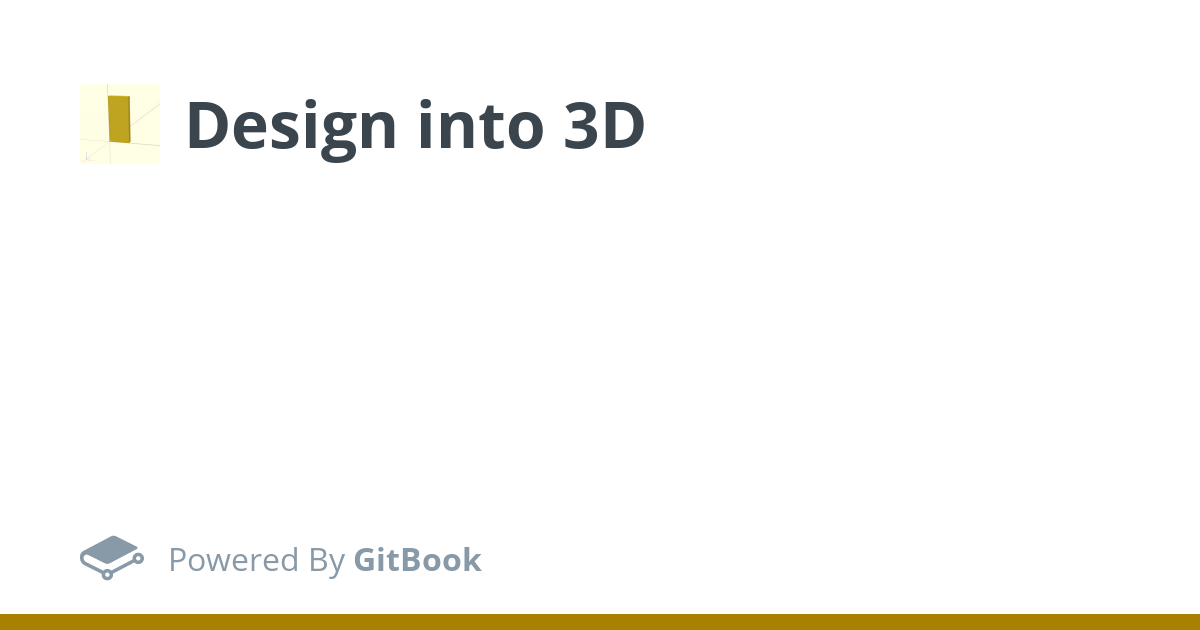