I take back anything negative I once said

For some who had read my first few posts when I had just received my CNC know when I began this journey I was more than frustrated and stressed out about getting my Shapeoko 3 XXL up and running. It seemed no matter what I did, what I modified, what I rebuilt and squared, it never fixed the perpetual inconsistencies I kept getting. Welp, I finally found the root of the problem.

Regrettably, I did not take a picture to show you what I mean because my Dewalt router had a hairline fracture on the threaded shaft that you screw the collet onto going parallel with the shaft itself. It was so small in the beginning that you could only notice would look like a hair of a line going up the shaft and my idiot self-didn’t think anything of it. It wasn’t until the other day that instead of using the paper method to zero my z-axis I just eyeballed it and noticed my end mill was not spinning in a circle but an ellipsis. That is when I took the router out of the mount and got a closer look to see the router was actually cracked and at that point could no longer function at all. This is more than likely why I also kept having issues with the collet nut seemingly tightening too much.

Anyway, the long and wide material was never done correctly. Some parts would cut too deep, some not deep enough so larger material was another nightmare I couldn’t escape. So I took my router in for repair under warranty and bought a Makita from Home Depot while the Dewalt undergoes repairs. This is what I was able to do: 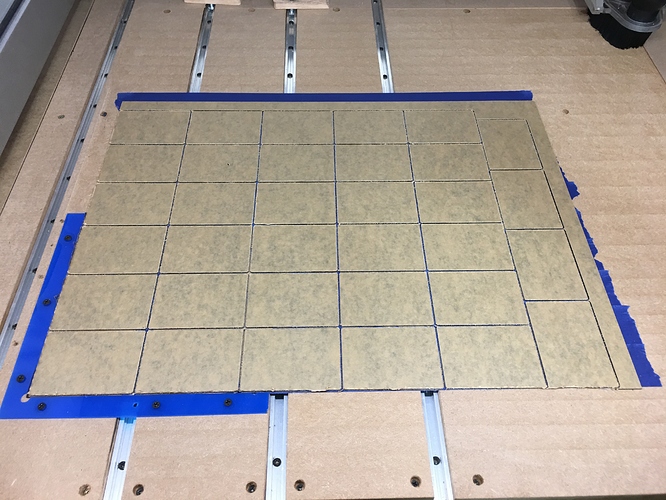 May not seem like anything special to anyone with a nice working machine but this has been the most elusive result that I kept trying to accomplish. Words cannot express the relief I have when seeing an even depth of cut across an 18" x 24" x .075" piece of cast acrylic. Anyway, that is my rant. I had my frustration and I am hoping now it is in the past…

Glad you got it working, that looks great!

It might be worth getting a cheap (~$30) dial indicator, which should be able to identify unusually high runout.

I am hoping now it is in the past…

Me too (hoping your frustration is in the past). Good luck!

I did and I will continue to put it to better use instead of collecting dust :D. Very true. 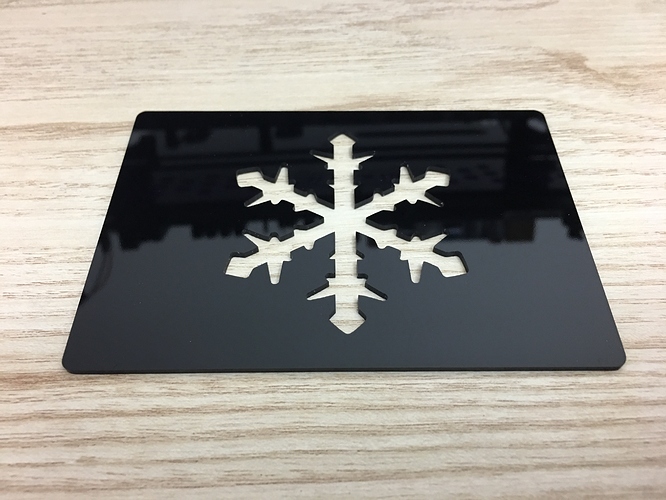 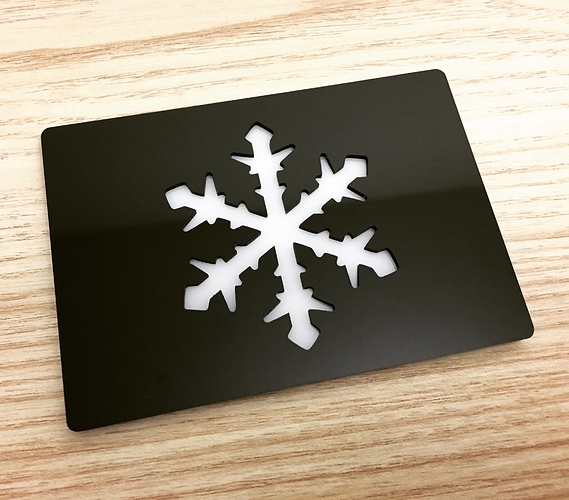 Here is the video link of it completed: