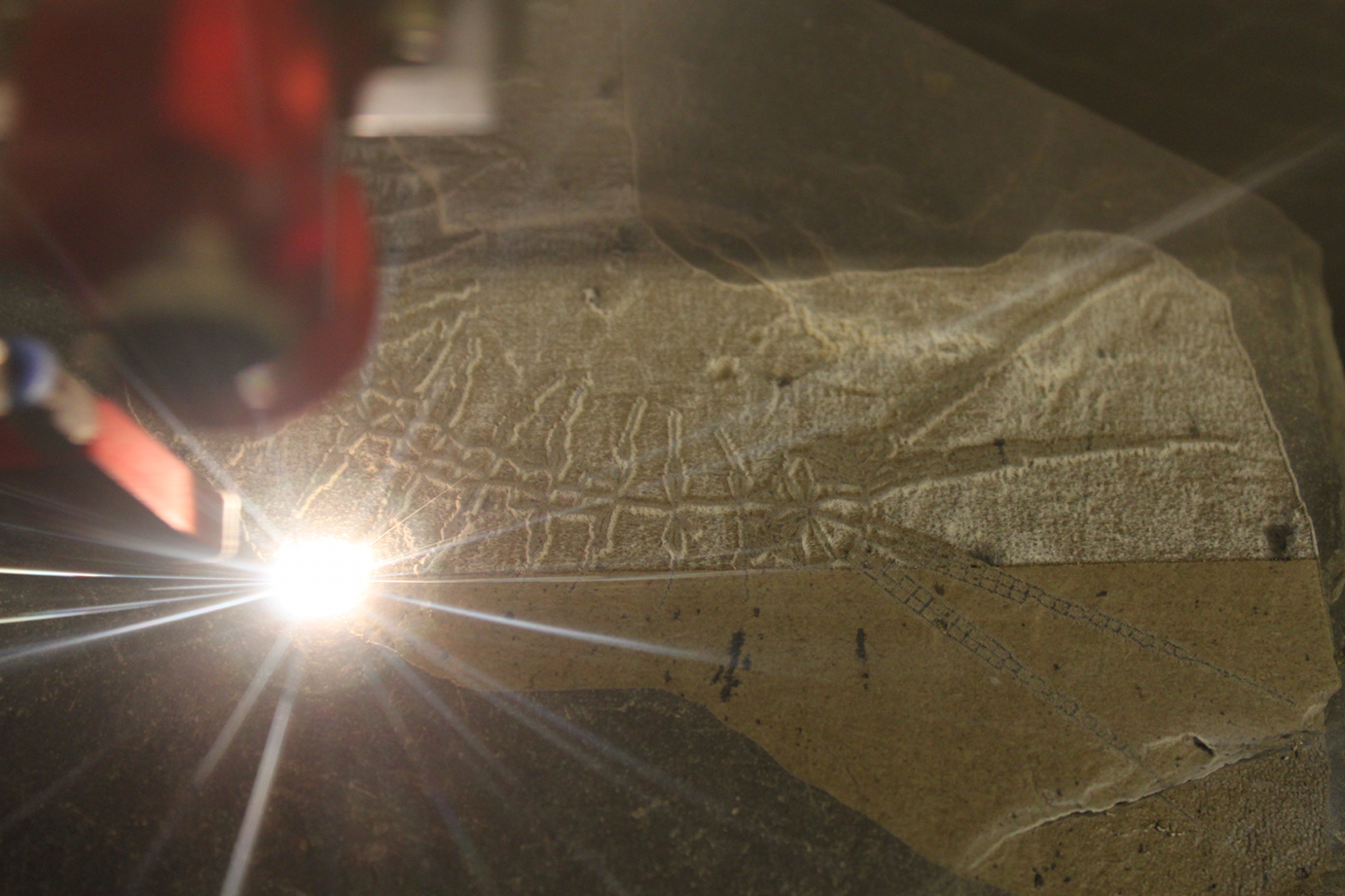 Making a Centipede Fossile.: Following instructable describes how to create a centipede-like fossile.  The graphic part was done in NodeBox 3, an open source application for generative design (and much more). The engraving part was done on...

and was curious what folks thought about the use of Nodebox or something similar as a front-end for the machine.

I’ve been experimenting a bit with using OpenSCAD, but am getting frustrated with the limitations of it — currently it’s looking like:

that last part might get replaced by: open TPL file in CAMotics

One thing which I found very surprising about the above tutorial was the use of Processing for a 3D preview.

I guess what I’m fishing for is what would be the best interface or toolset for parametric project design? I’m worried that this is going to end up like one of my projects at work where I do something along the lines of:

and which everyone declares is impossible for them to do.