Is it possible to have too much fun

Carving on my SO3, growing in my 3D printer, gluing up drawers for a tool box…

It’s pretty cool to live in this day and age of affordable machinery. I remember just 10-12 short years ago my prototyping shop got its first 3D printer, a behemoth of a machine (really, it was huge and heavy, heavier than a refrigerator), that cost at the time as much (or probably more) than I was making in a years salary. It had something like a 7x7x7" build envelope and it was super finicky. We all sat and watched it in awe, like it was something beamed down from an alien planet. My manager at the time tasked me with finding a “budget” CNC router to go with it, and after some research it was obvious that the budget couldn’t afford it. Step forward just over a decade, I own two 3D printers (both of which were less than $1k, and I can move them easily by myself), and a SO3 XXL CNC router…in my own garage!!! I only wonder what this whole thing will look like a decade from now? Will we plateau like in the days of manual lathes and Bridgeport mills, and sit here with our cool garage tools, or will we have some cool new tech like Star Trek technology where we just say, “Computer, build me a sports cars, …and make me my favorite dinner while I wait and put my driving jacket on, I want a full stomach before I go hover boarding.”?

Live long and prosper my friend!

Edit: I was just thinking on this some more. It’s funny but these days I have been spending more time building stuff with my more manual power tools(saws, screw drivers and sanders). Maybe at a young 46 years old all of this tech, while amazing, makes me somewhat uncomfortable? I occasionally teach sheet metal classes at my work, and I never have a class where I don’t catch myself saying as I file away at a chunk of aluminum, “Something about my hands cutting metal is better than sex!”. The students always look at me rather oddly, but man, pounding a raw piece of metal into a shape you can picture in your mind, there’s nothing like it. /end edit!

Wow! What a post, this is why I love this forum! Regards where it will end… https://www.desktopmetal.com/products/studio/
i think we are here credit: https://waitbutwhy.com/2015/01/artificial-intelligence-revolution-1.html FYI this is an amazing article if you have not had the chance to read it yet then do.

I disagree with you on one thing though, this is an amazing time to live! Truely truely amazing!!!

I disagree with you on one thing though, this is an amazing time to live! Truely truely amazing!!!

I don’t disagree at all, I just still enjoy “hand crafting” stuff with my actual hands and hand tools. Sometimes I’ll find myself programming my SO3 to do mundane tasks, like cutting out a square piece of wood and drilling a half dozen holes into a piece of wood,…all the while sitting with my back to my table saw and drill press. It’s very cool to have technology, but I’d never trade it for the woodshop classes I took in grade school. If Zombie Apocalypse came and I were limited to only owning four tools I’d probably keep a miter box/saw, a hurdygirdy drill, a hammer and sandpaper;)

Metal printing is cool btw, I’ve seen some interesting parts made in that manner just recently, so far really impressed.

Speaking of future tech, I’m hoping for a prosumer powdered metal sintering furnace. I figure I can print/machine the molds. But I forget the pressure required to mold the powder…One of my past lives.

I’ve not done any metalworking, to speak of. Yet.

I designed and hand crafted this. Took me a year. Give or take. 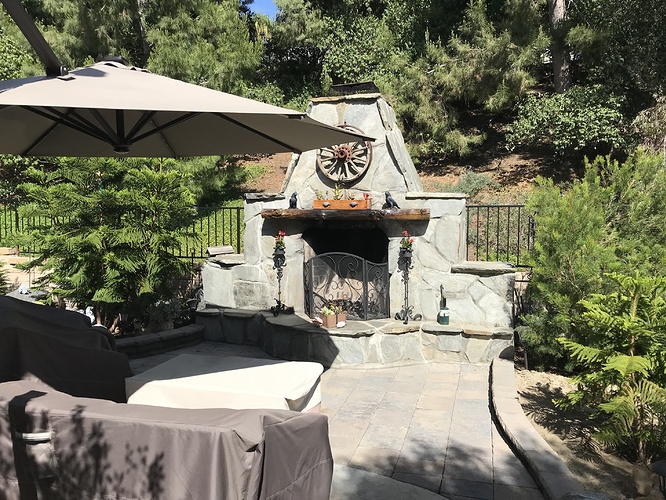 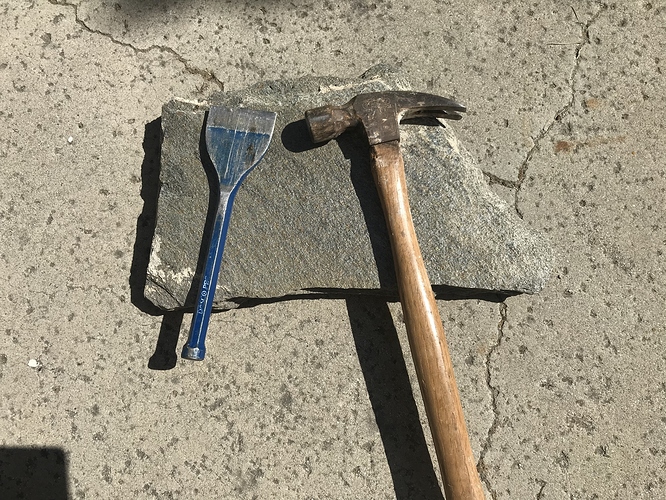 Plus a shovel and wheelbarrow and this. 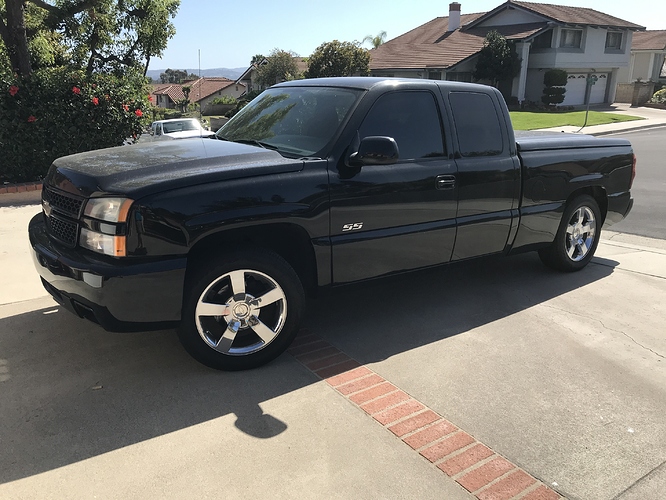 Dan, that’s got me thinking now.

My zombie apocalypse kit would probably include:

and yeah, 3d printing, CNC and the like all have their place but so does hard work on conventional tools, there is no substitue for sweat in getting stuff done.

The thing is, it’s not just a matter of number of circuits — it was okay for Robert Heinlein to handwave that in The Moon is a Harsh Mistress, but the electrical requirements for electronic computers are immense compared to organic electro-chemical and there doesn’t seem to be anything changing on that front and the programming is another consideration as well. I’d be a bit more convinced if there weren’t so many really hard problems which just aren’t getting solved — consider 5-axis CNC — you can count the number of programs which are really good at it on one hand and have fingers left over, but none of them are generalized to the point that they’d be accessible to anyone w/o special training.

For a more depressing take on the near future see Marshall Brain’s novella Manna: http://marshallbrain.com/manna1.htm

Another pair of books which examine AI (and self aware) computers are Harry Harrison and Marvin Minsky’s The Turing Option and Victor Milán’s The Cybernetic Samurai — both highly recommended.

I forget the name of the book as I read it long ago. Basically mutant virus wipes all but a few out, yada, yada, yada. The only thing from current day as I remember of being useful in the future was parking meters. The future generation would smash them to get the quarters out. They’d then shape/sharpen the quarters to use on the tips of their arrows. The bow/arrow technology was passed down from the main character of the book(who survived the virus and was now an old man). But essentially they used nothing from today’s technology other than the bow/arrow and parking change. Their lives were mostly ok too

Beautiful yard work btw, wish I had the time and patience,…not to mention the “vision” and skills, haha!!!

Always see such cool stuff on this forum, many skilled folks here.

Ummmmmm…Paul Newman I think, Clockwork Orange, hmmmm, no, maybe CoolHand Luke? Cutting the heads off parking meters…We have a failure to communicate…

I just read the whole thing straight after you sent me the link! The guy is pretty cool as is the article but the second part of it (in Australia Project) sounds like how I hope AI and technological groth in general will help us. Of course it can go both ways but I would like to think that we would rise up french revolution style before we would end up in teraform… Isn’t that why you yanks are so hot on the second amendment

Something like that. There’s also the whole, “Send a gun to protect a British home” thing, as well as the Mexican Army’s evaluation of the Zimmerman telegram proposal.

The problem is the folks in charge seem to be viewing 1984 as a blueprint rather than a cautionary tale, and Karl Marx was sadly prophetic about the consequences of allowing the ownership of the machinery of production to be concentrated into a few individuals. I’d like for 21st century technological developments to have the same kind of transformative effect that homesteading in American history had, but it seems credit cards are the new company store, and I don’t know that folks are willing to make the investments and sacrifices necessary.

Yeah, I feel a bit like the charicter in Sixteen Tons myself. So I’m making some changes, I’m aiming to sell my home and buy a boat by year end, the only problem left is where to put my Nomad - sadly it might not be able to join me on my adventure.

The other theory is the ‘Bullshit Jobs’ theory. Also, if you think about it, the technology to build a Manna (or even more with google glass, google duplex and google image recognition) already exists. It could be the only reason no one has built it (say dominos pizza to start with) is that the Illuminati don’t want us to rise up, so they keep inventing meaningless jobs within corporations, so we are occupied and thus exhausted. That way they hope that we do not ever get up the energy to overthrow them and restore the balance of wealth from those who have benefited from nepotism or naturally high IQ back to those without the same advantages (Robin Hood style).