Is this how chatter sounds?

Is this a shatter?

Any suggestions to improve the cut

What does the part look like?
The side wall?

I do hear a "Chatter"
Are you referring to the skipping sound?
I hear chatter In the apex of the cut- it sounds like tool deflection.

If possible reduce your tool hangout at the collet; only extend the tool as far as needed to reach the bottom of the cut.

The Router can also be moved up in the Clamp to reduce the leverage and make a more rigid setup.

You could also try slowing down to @ 20 IPM and see if it goes away. 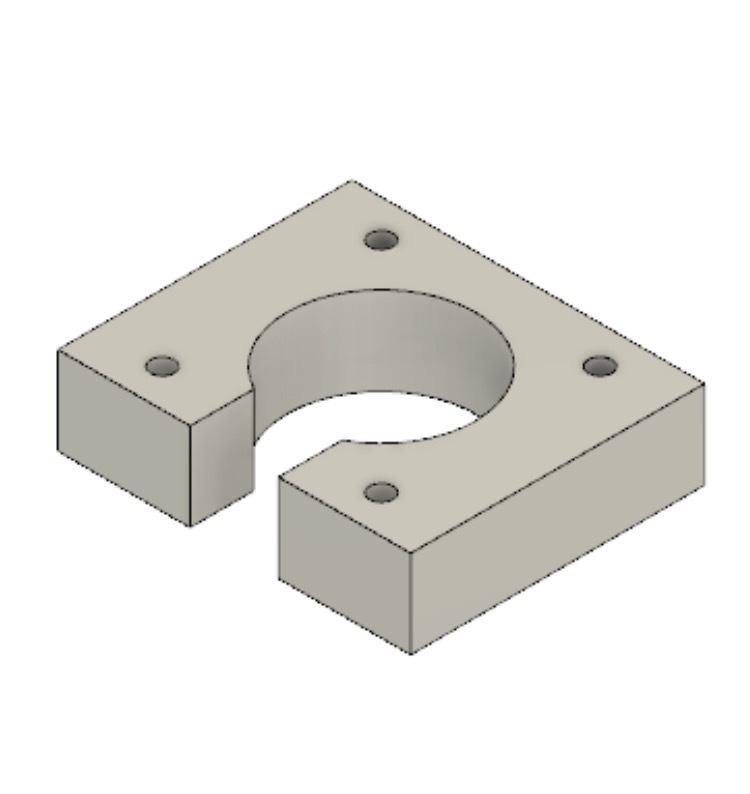 I guess the skipping sound what I meant.

The tool stikking out is as much as I need.

I will try going slower and see.

Do you suggest to increase the optimal load to 0.02"?

The Part that you cut, how does the sidewall look?
Can you post a picture of it?

What does increasing the Optimal load to .02" change? 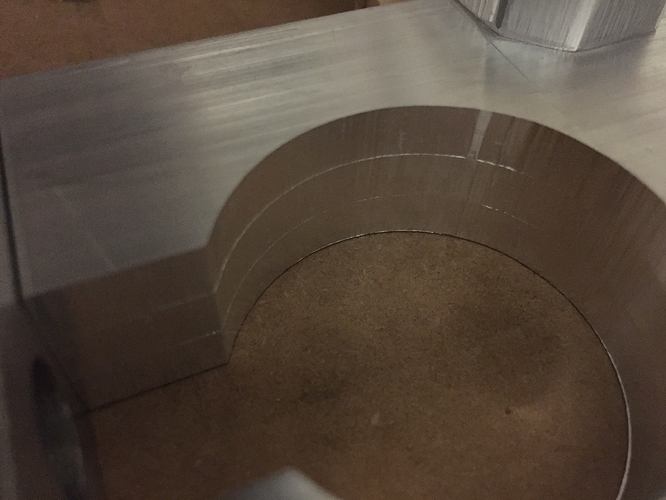 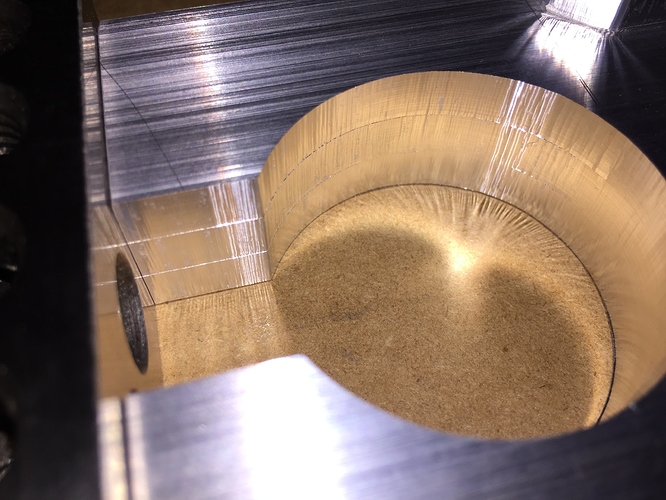 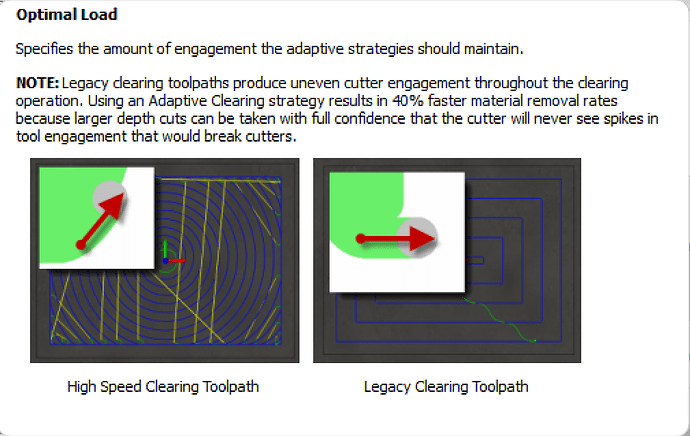