Just some of the stuff I've made on my Nomad 3

First thing I made was some coasters just to get use to the machine. These are all 4"x4"x1/2". 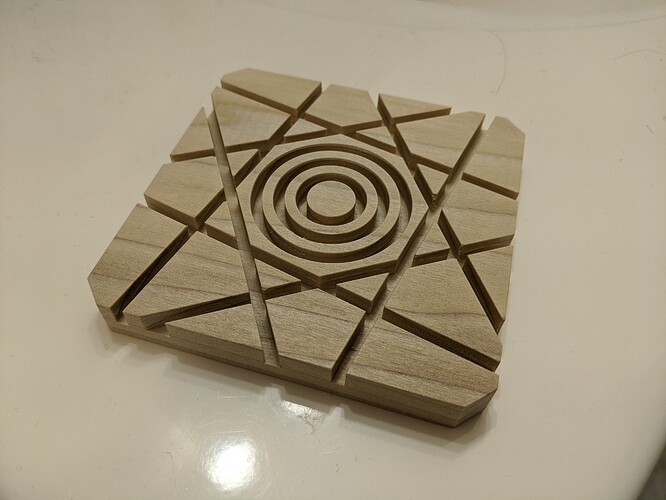 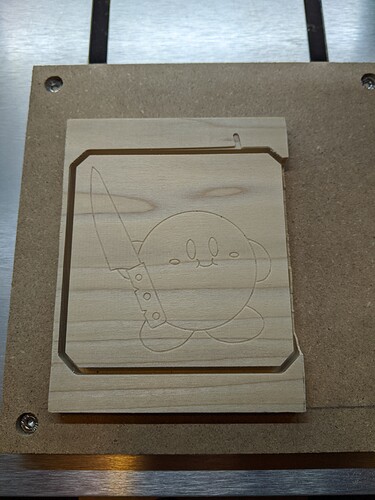 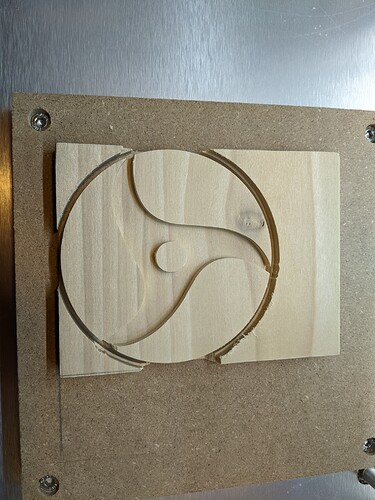 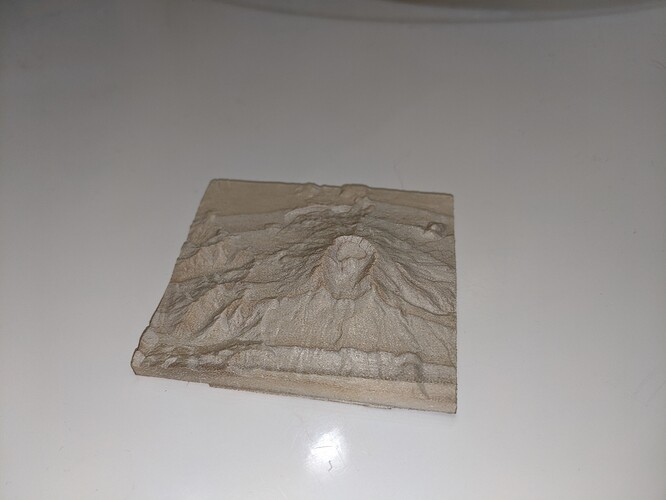 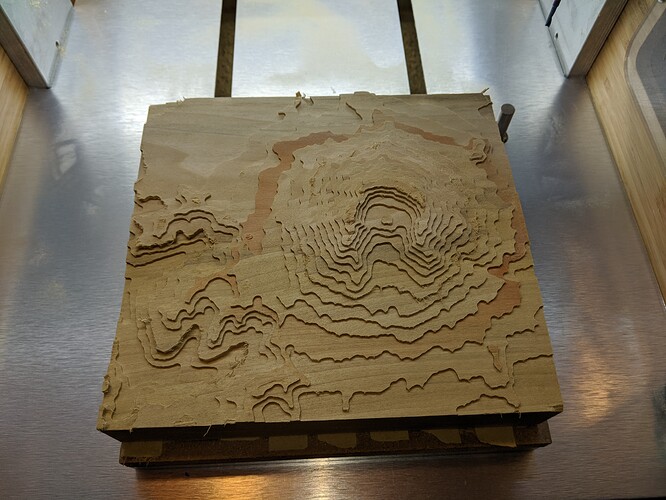 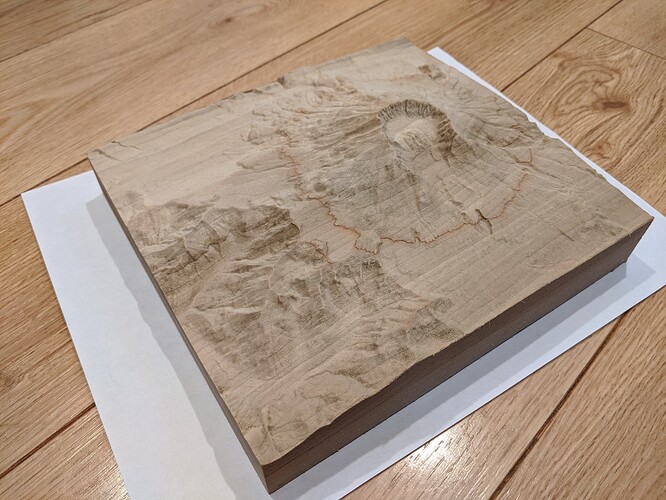 Everything was made from poplar and programmed in Mastercam

I like what you have done.
What software are you using?

To program the toolpaths? Mastercam

I personally have a lot of freeware.
Dmap2Gcode, Meshlab, Fusion 360 (not free but free to use for a hobbyist), Halftoner and F-Engrave to name a few.