I was inspired by one of the Carbide 3D YouTube videos (https://www.youtube.com/watch?v=t89ZrclySZo) to try my own hand at making wooden Legos. I’m pretty happy with the results of my first attempt. It was a fun exercise and I’ve learned and picked up a few things about I have a few questions/observations. 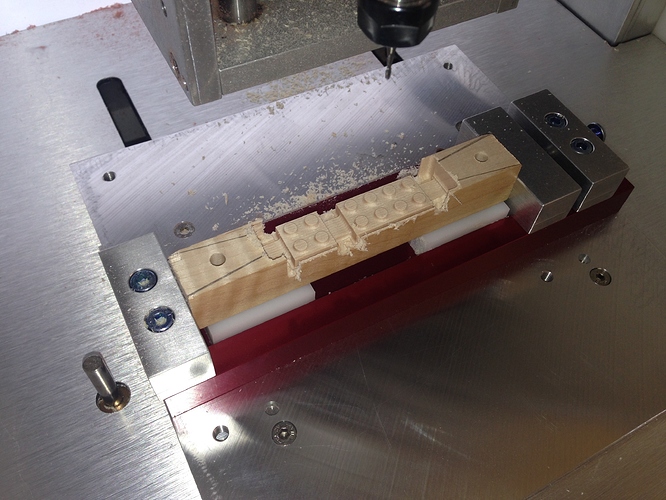 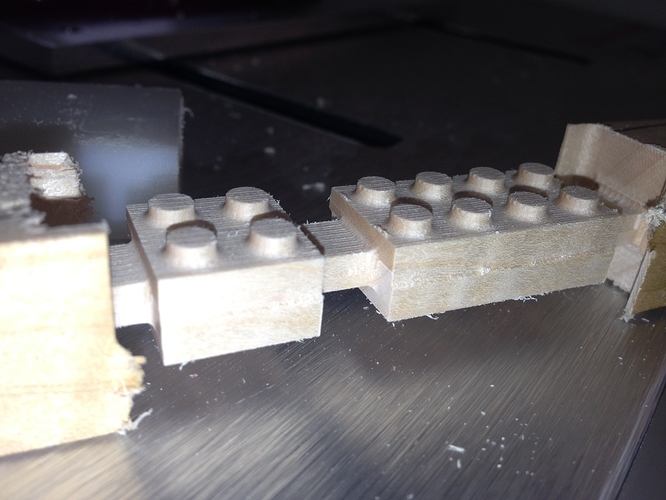 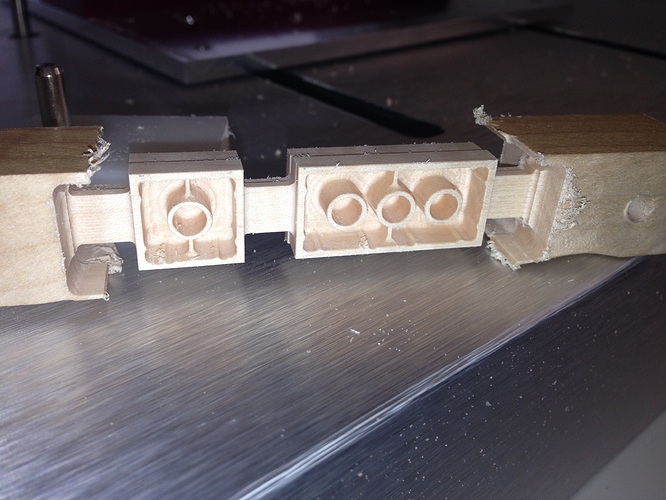 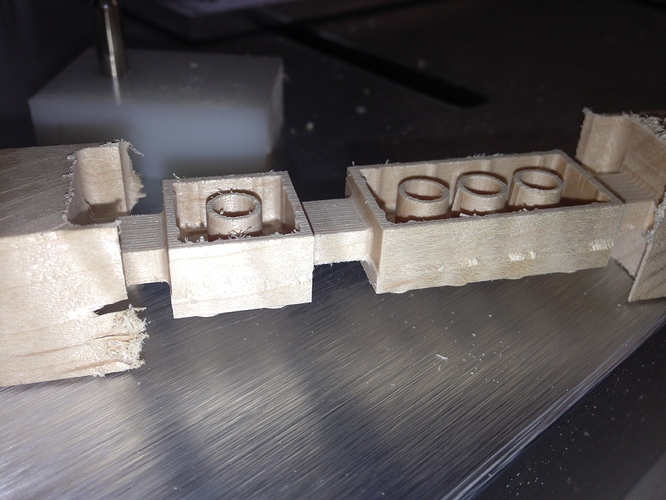 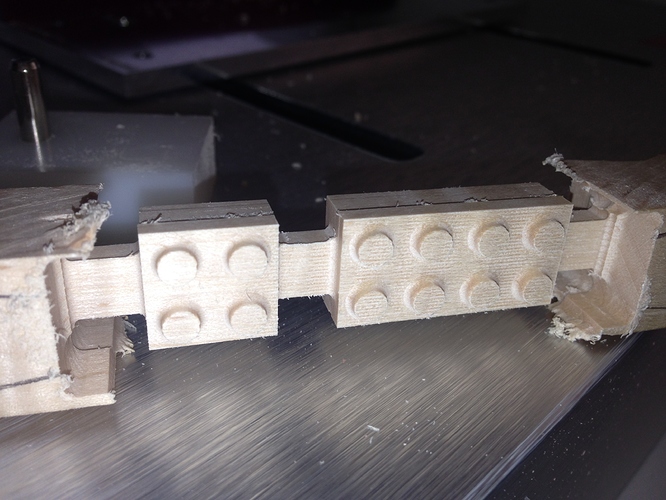 Those look nice! Are you planning on making a selection of bricks, or is this more for a decoration?

I might make some more. A small Lego set made out of wooden Legos would be a conversation piece.