Made a picture with REACTOR V1.2

My daughter in law’s birthday is next week, and I wanted to make her a picture with the SO3 xxl.
I’ve never used this program (REACTOR V1.2, By Jason Dorie) before.
It’s free and pretty awesome.
Just drop in a picture and it will grow dots and worms until you’re satisfied.
Vectorize it, then mill inside the vectors.
There’s a video here:


I wish I would’ve watched the video first. You can see he uses a 90 deg. v-bit.
I V-Carved it. Looks great, but took 4 HRS!! Plus the Z lost some steps, and didnt make the dots big enough. I had to start over! So 8 hrs. It did good the second time, tho. Whew.

He also made another free one called “Halftoner”, you might want.
I think he deserves a hit on the donate button from me, cause I’ll be using this a lot I think. If I can drastically speed things up, and I think I can.

I’ll post new pics when it gets sanded. The first one is the computer simulation. The next to last one is just showing the new grid of threaded inserts (file provided by Will Adams) being used. 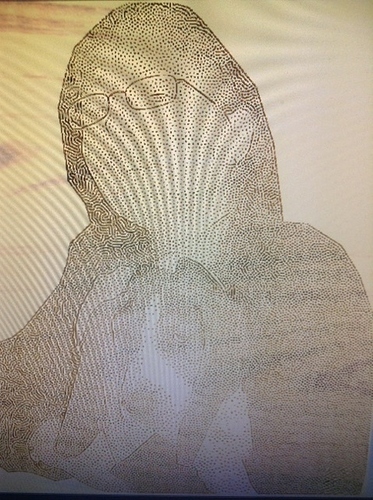 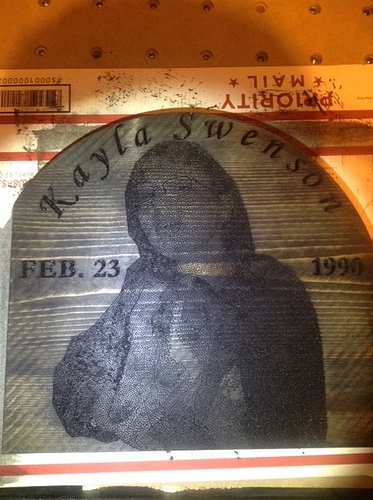 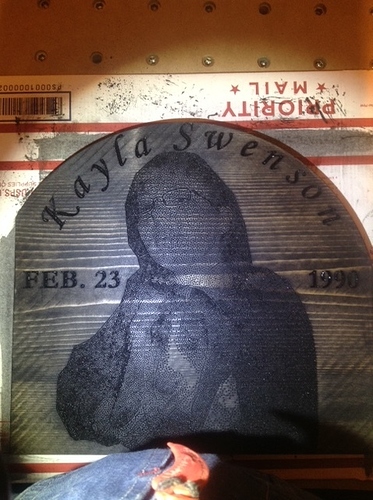 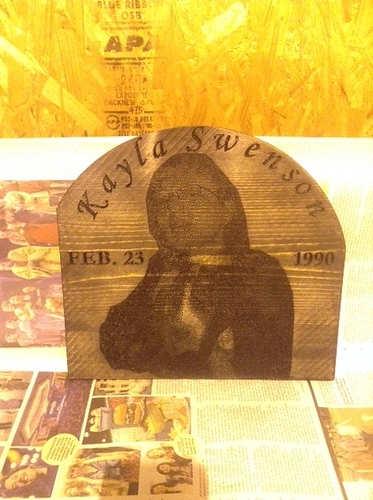 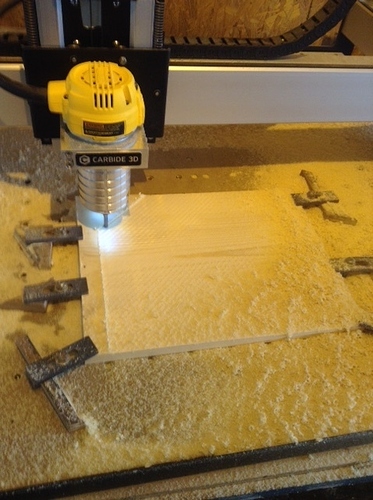 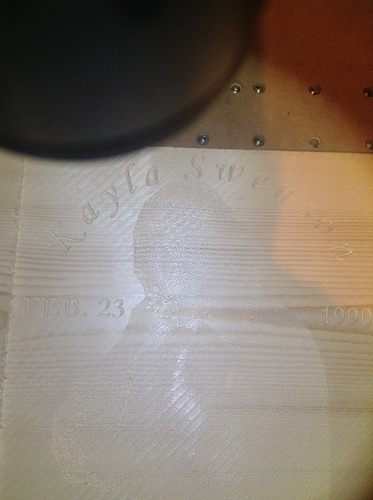 Here it is sanded and 1 coat of polycrylic. It’ll get three coats.
It didnt come out as bright as i had hoped.
The next one I’ll do like the video, and use paint mask.
I found out how to speed things WAY up.
1- Use a small picture with a lot of color.
2- Use a 90 deg. bit. 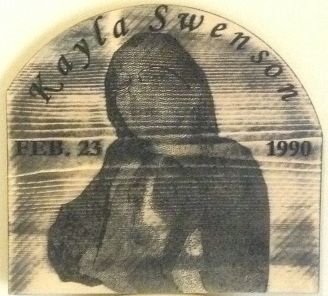 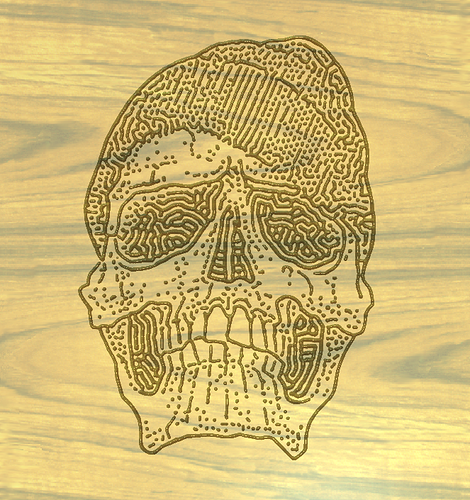 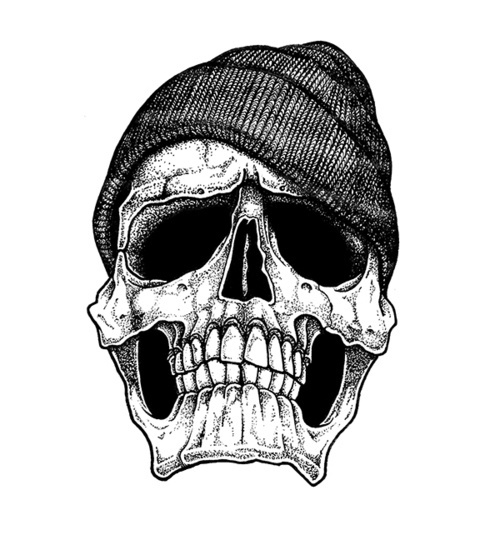 Looking good,do you lay some kind of material down like in the video when you do it?

I didnt.
This was my first one, but I’m going to on the rest. It’ll make a big difference.
I’m looking it up on ebay now.

Please post a link when you find somthing,If you dont mind.

I found one, but you might find a better deal.
This one seems very popular.

So any kind of vinyl mask would work basically?

Just made another one today. With the Joker (Heath Ledger), and some text.
I didn’t order the vinyl yet, but I had a roll of thermal printing labels. They worked really well. Stuck good, and peeled good.
There was some bleed through, but I didn’t seal it with lacquer, or anything, after carving.
I sanded very lightly with 220 grit to get any fuzz from the labels off, brushed with small nylon brush, like a tooth brush, vacuumed, and spray painted it gloss black (what I had).
I then wiped the excess paint off (might have worsened the bleeding).
20 minutes later I did a profile cut out, took it in and peeled the labels off in one piece.
I’ll sand later and see if the bleed through goes away any.
The bleed through kinda looks cool to me.
No need being too serious 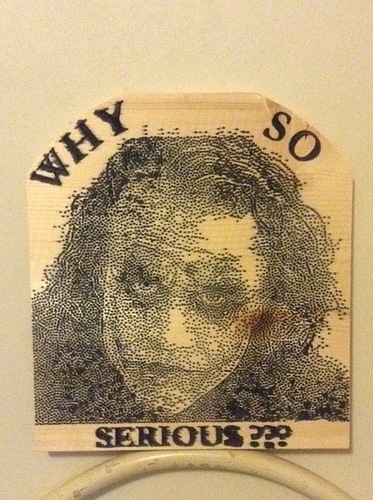 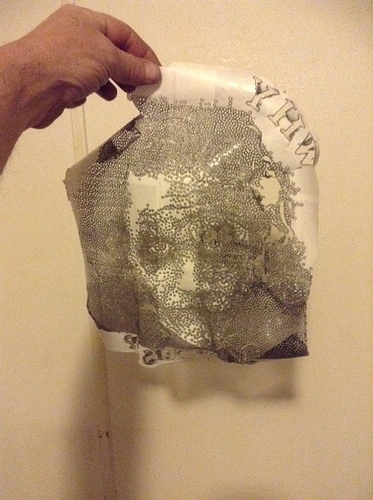 Very cool! What app are you using for your tool paths? I’m having the hardest time. It crashes Carbide Create if I try to use v carve. I can get it to create a pocket path but it takes my computer hours to complete and it gives me back a gibberish path. I’m using a Windows partition on my Mac for Halftoner, saving it as a dxf file then opening it with Carbide Create. Any suggestions. Thanks

The Cam I was borrowing was very expensive (Artcam), but I have some Ideas you might want to check.
A lot of times when I would load one of the DXF file the CAM would alert me of some problems i would have to fix.
Sometimes a few vectors would overlap and cross each other, and I would have to fix that.
All I had to do was edit nodes and drag them away where they didn’t touch, but one might have to do it in CAD.
Nearly every really detailed pic had a few.
In Halftoner You really have to watch your spacing for the same reason.
For me I would have to set the spacing just to where it didn’t look good

If it looks too good, you probably got some overlap.
Hope this is helpful.

You might want to try F engrave as well, for pictures.
It’s free for one,
2- much faster toolpaths.
I haven’t used the new version, but it’s one of the ones I started with.
I’ll see if I have some old photos of some F engravings. 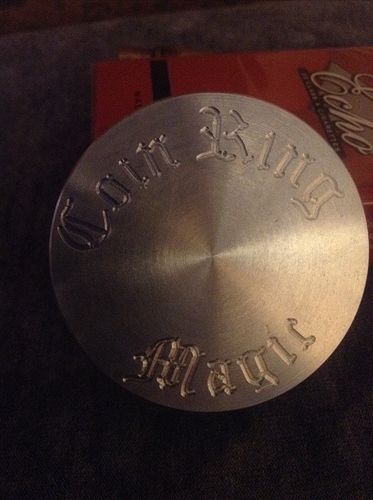 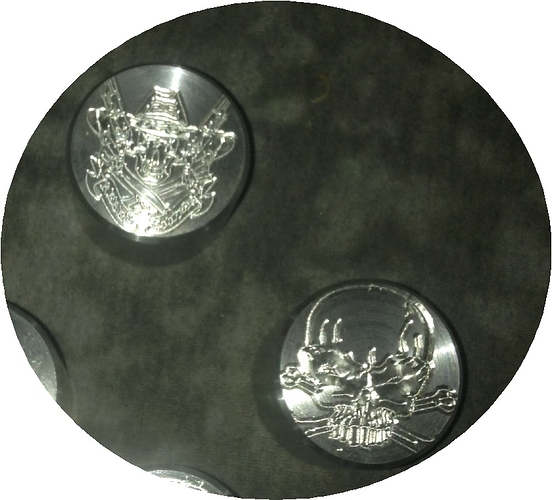 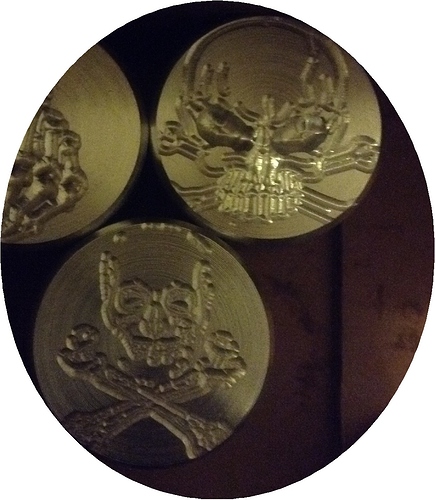 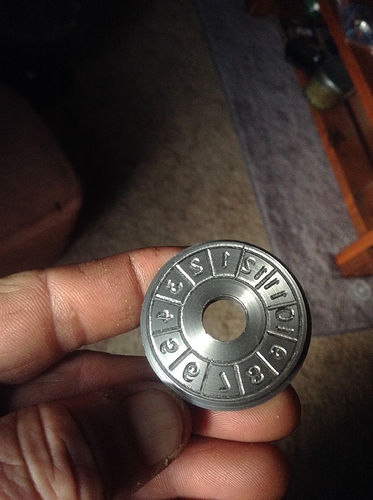 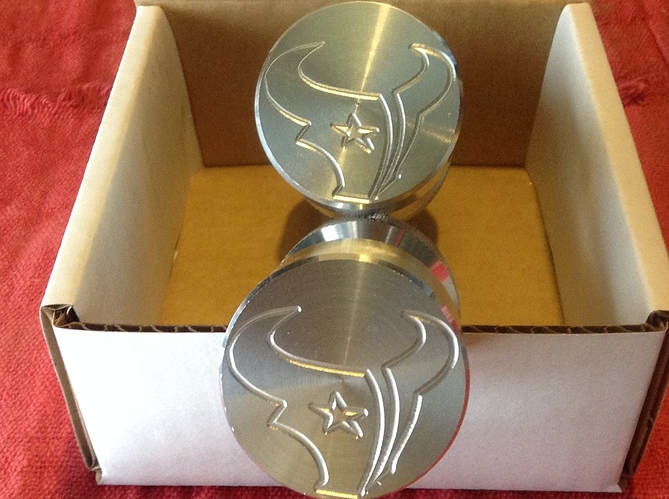 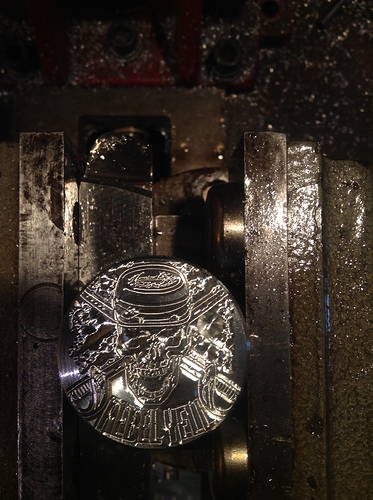