My Shapeoko 3 makes a rather loud moaning sound. It seems most pronounced with curved tool paths, and it persists even in air jobs. The belts seem equally tight and the V wheels seem properly adjusted. I see no problems with carving accuracy. Is this moaning a problem?

Are you cutting slots just as narrow as the tool?

Try adding geometry and cutting as a pocket down to tab depth or the penultimate pass.

if it happens during air jobs too, it may be the natural sound of stepper motors.
If it happens more with slow feedrate files, even more likely.
Do you have a video your could link here for us to hear it and confirm ?

Hmmm. This is my first post to the forum, and I don’t seem to be able to attach a .mov or .mp4 to a posting. I don’t operate a website for posting a link.

If the video capture is small enough you may be able to compress it into a .zip archive and upload that?
Else do you have a Google Drive or iCloud share maybe?

Steppers make frequencies based upon how fast they move. A slower move will make a lower frequency, a faster one a higher pitch. That’s why it makes a higher frequency sound during the faster part of homing, and a low groan during the slow part. Some people use CNC sounds to copy music.

Some people use CNC sounds to copy music.

You know it’s funny… My last couple of cuts were some etches, using the mc etcher… long cuts but lots of rhythm due to hops over the gaps in lines…, along with some real synthy sounds and melodies from the steppers doing their thing. Could practically dance to it. Thought that was pretty cool, wish I took a video.

For folks who want to look into this: 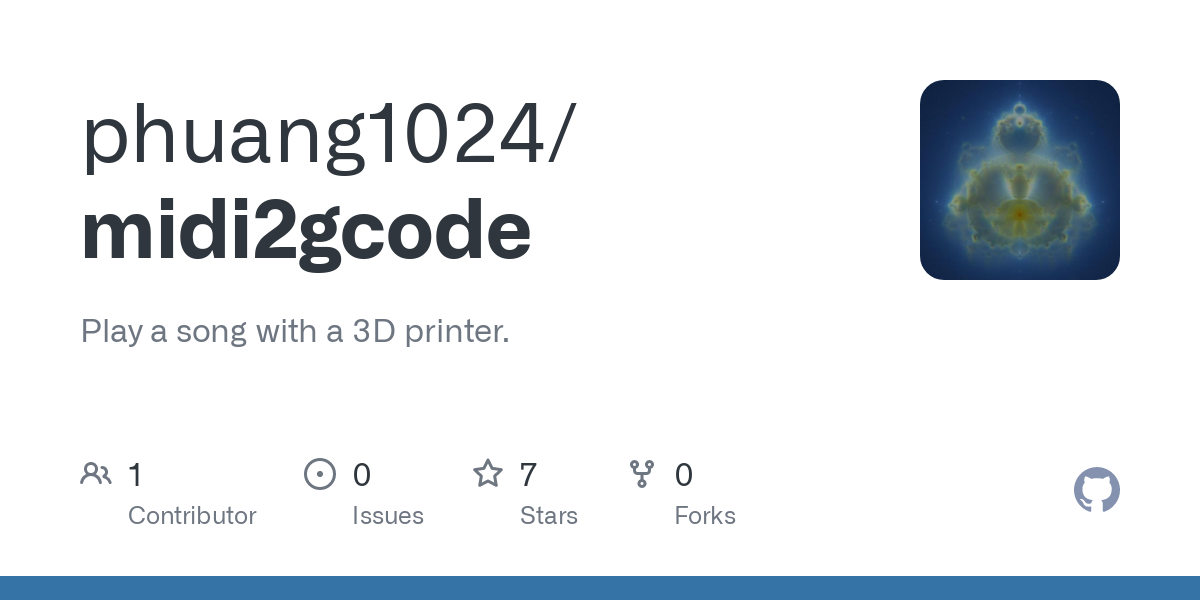 Play a song with a 3D printer. Contribute to phuang1024/midi2gcode development by creating an account on GitHub.