after messing up 2 different projects today, I decided to try something simple on MDF.

set X,Y and Z (both probe and manually) 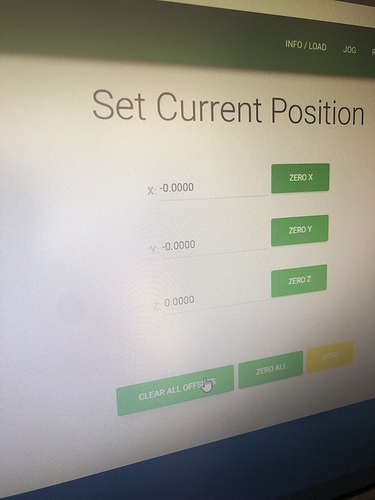 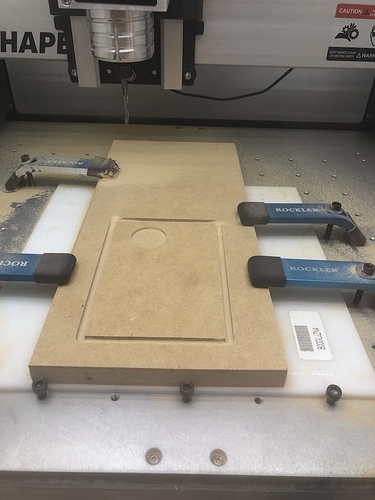 and I think I found the problem. with the machine powered on I can fairly easily move the Z axis by hand. I cant move X or Y. I wouldn’t think I should be able to do this.

I’m thinking that is your problem. I had the same issues and after righting the nuts it was all fine. Check out the videos Will sent that helped me understand it all real good.

I posted with similar issues last week. It was my belt slipping in the back of the z plate where it is pinched between 2 stand-off brackets. I moved the the standoffs as close together as I could and this made the belt teeth interlock and I was away and cooking.

Hopefully your issue is as easy to fix.

Mine was due to the machine not having any set screws on the motor pulleys. the Z axis was slipping. Carbide3d was awesome and even replied to me on a Saturday and are sending me a full set of the set screws. have several projects lined up so looking forward to getting back to cutting projects once they come in.

Not to rain on your parade but the 3mm set screws are marginal. It would be better if you can go to the hardware store and get M3-10 cap screws as they can be tightened better. I have had problems where the set screws were completely tight and the shaft was slipping about 1/8 of a turn under load. I re-tapped the offending set screw and installed a larger one but eventually will install M4-10 cap screws.

It makes me wonder, considering the number of Z issues posts on this forum that end up being loose set screws, why would Carbide3D not proceed with what seems like a very small design change (larger thread/cap screws) that would get rid of that source of issues…

I agree but I think this is a purchased item from a factory that produces millions of them. A change like this would probably require special production and an increase in cost for Carbide.