Given that the source of the noise from machining comes from almost a pint source, would it be possible to design a dust shoe/shroud that could reduce the noise of machining at its source?

If you research how noise cancellation (headphones) work I would think you could incorporate this fairly easy (although quite expensive) into a shroud.

If you wanna play you gotta pay. Unfortunately you gotta pay with noise. Unless you get a perfect seal noise would escape. They make several cost effective noise reducing hear plugs and of course the head phones. 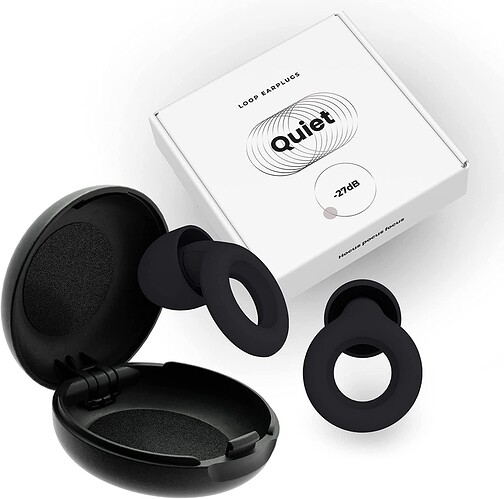 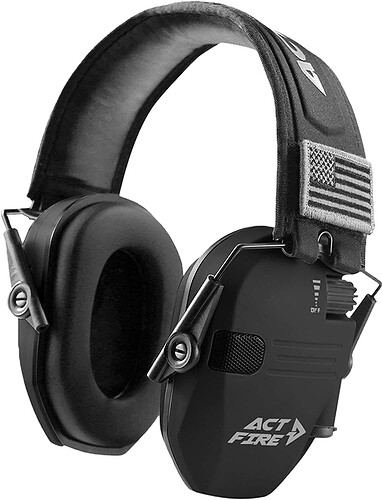 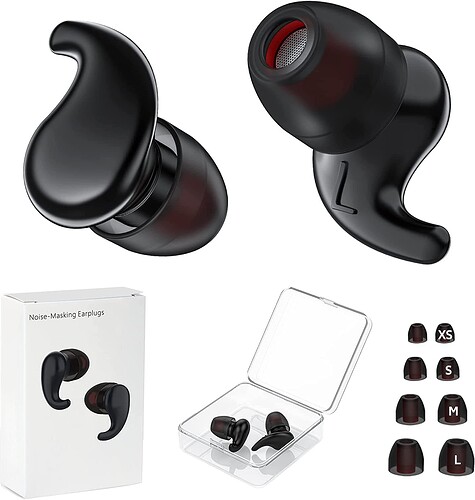 Protect your hearing because loss is accumulative. The router roar, the dust collection, the whining of the cutting and most important when you significant other calls you, you can blame not answering because of the hearing protection.

Thanks for that. However, it’s no so much my ears but those of my neighbours that I’m concerned about. I live in an apartment and and set up in my garage and always concerned that there will be complaints about the noise. I’ve got my XL in an enclosure with sound deadening materials inside and out, but I’m always on edge about potential noise complaints. (I do make sure that I only start after 9:00 am and finish no later than 5:00 pm.)
I’ve tried tweaking feeds and speeds but that hasn’t made much difference.

always concerned that there will be complaints about the noise

I’ve been there. Two things:

An enclosure is by far the best tool for reducing noise without changing out the spindle. I assume you are still using the compact router? If so, a water cooled spindle is a good upgrade. It helped a ton with noise in my setup. I don’t know if the air cooled spindle from Carbide 3D is quieter than the router. You would have to ask someone who has one.

Talking with your neighbors to see if they can hear your work or are bothered by it will open doors, possibly allowing you to work longer. A fancy plaque might grease the skids a bit also.

Talking with your neighbors to see if they can hear your work or are bothered by it will open doors, possibly allowing you to work longer. A fancy plaque might grease the skids a bit also.

Slightly off topic, but when I bought the house I’m in now, I knew I was gearing up to do some work on it, so I bought a box of 40? pairs of earplugs and went to all of the neighbors that I thought might be affected. I introduced myself, told them which house I just bought, that I was going to be doing some work on it, and offered them earplugs. No one took me up on the earplugs but said the noise would be fine, and were really appreciative of the gesture.

I had several reasons for doing this: 1) to meet the neighbors, 2) to not be neighborhood enemy #1 right off the bat, AND 3) to reduce the chance that they’d complain to any authorities about whatever I was doing

And it worked … no fancy plaque required (that was pre-CNC for me anyway)!

Only solution I have found after all the sound damping tricks is to just mask the noise with music. But mostly the noise I’m fighting is the vacuum, not the router or cuts.

I switched to a cheap harbor freight dust collector and have never looked back.