I’m having trouble finding documentation on how the MMR for the Nomad 3 compares to the Pro. Can anyone point me in the right direction? I have quite a few small black walnut and aluminum parts that I plan to cut on my Pro but am wondering if it’s time for an upgrade.

Also, has Carbide produced a new speeds and feeds table for the N3?

a new speeds and feeds table for the N3

I don’t have any answers that can help you. I also have been looking for an updated feeds and speeds chart for the Nomad3 and have not found one.

The feeds and speeds recipes are now integrated directly in Carbide Create tool library, and there are entries for the Nomad, 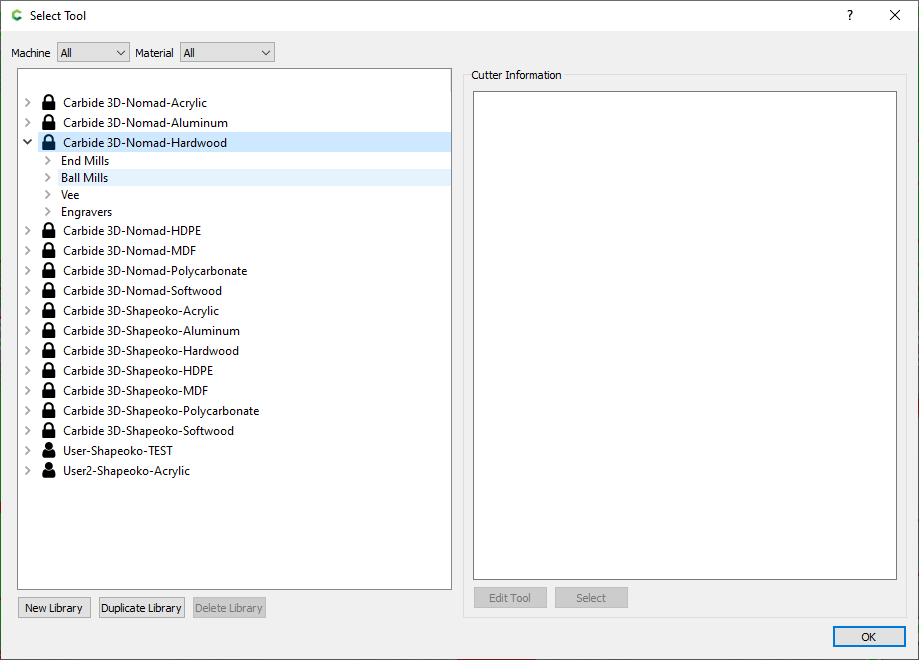 which is probably why that PDF was never updated.

There is an overview of the difference between Nomad3 and Nomad Pro in Winston’s video here starting at around 09:43 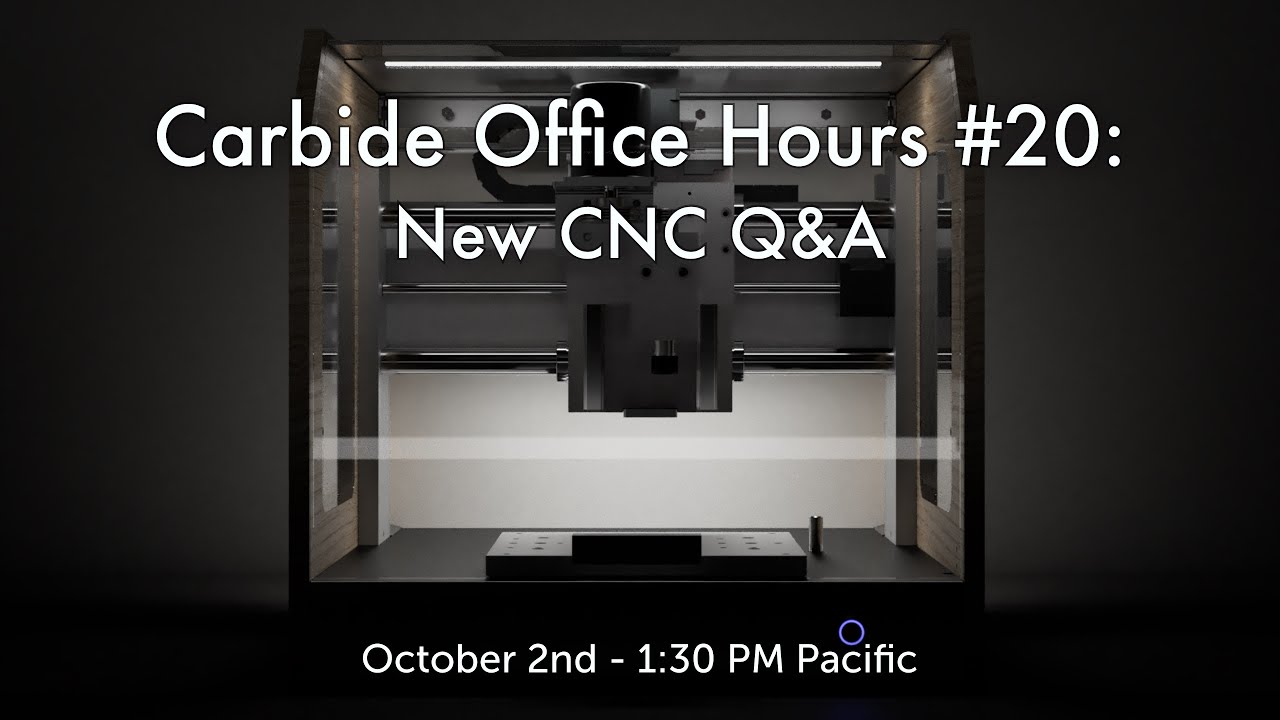 Obviously the most noticeable difference is max spindle speed of 24.000 RPM versus the Pro’s 10.000RPM, which means that for a given chipload that was working fine on the Pro, one can essentially feed twice faster by also doubling the RPM (excuse the over-simplification, it may not be true in 100% of cases, but that’s how feeds and speeds work, and if anything, higher RPM decrease cutting forces so the 3 should be able to push further than the Pro)

how the MMR for the Nomad 3 compares to the Pro. Can anyone point me in the right direction?

Google is your friend. It quite clearly stands for Measles, Mumps and Rubella.

Yes, the tool library in CC does not yet reflect the capabilities of the Nomad3, or possibly they want to keep the entries compatible with both the Pro and the 3, but as far as leveraging the higher RPMs is concerned, just using the existing recipes and increasing both the RPM and feedrate values by the same factor should be a good starting point

Yes, I think that would work.
But would that also work for the DOC? i.e. double RPM and double DOC?

Probably not, the achievable DOC is linked to machine rigidity (and power), and as far as I am aware the mechanical aspects of the Nomad3 are not that different from that of a Pro. But @wmoy would be in a better position to tell.

Thank you for your clear answers, Julien.

Julien is on the right track. We have more RPM and overall power, but from a torque perspective you’ll still bog down the spindle if you take too deep a cut. Deeper cuts are less forgiving because you can only compensate so much with feedrate override if the settings are bad. Sometimes it just won’t work even if you back it down below 50%.
Plus with machining metals without coolent, chips and friction against the wall become a much bigger factor. Safer to keep a similar depth of cut, but up the linear feedrate to maximize material removal rate unless you are comfortable with doing your own trial and error.

Safer to keep a similar depth of cut, but up the linear feedrate to maximize material removal rate unless you are comfortable with doing your own trial and error.

Regarding the “trial and error” approach, the best way I found to maximize MRR was to keep feed-per-tooth constant (~25-30µm for 1/8" single-flute), WOC at ~60% and slowly increment DOC.

Assuming C3D gives them both the required shots, the risk of MMR from either should be zero.