I am now experiencing a few really bad issues with my new Nomad 3 that has rendered it unusable. For the past week or so it has randomly been a bit off when returning to previous zero origins. Not all the time…but randomly. I will run the same job multiple times…same stock, same zero same everything…and every once in a while the XY or the Z will be totally off by anywhere from .25mm to a full 1mm. That’s not a lot…but when accuracy matters it really matters!

This afternoon it started to do it more frequently. Almost every other set up was getting misaligned. Sometimes at the very beginning of the job…and sometimes it would just skip whole areas to be machined…sometimes it would machine way lower (like 3mm lower) than what it is supposed to. Initially I thought it could be bad G-code. But after checking and re-exporting many times I don’t think that is the case…especially since sometimes I can run the same G-code with no issues…then load new material and run the exact same G-code and experience these weird issues.

Now…on my last set up the X travel has totally locked up. I cannot move the gantry at all even with the machine off. Please see the two attached (linked) videos. 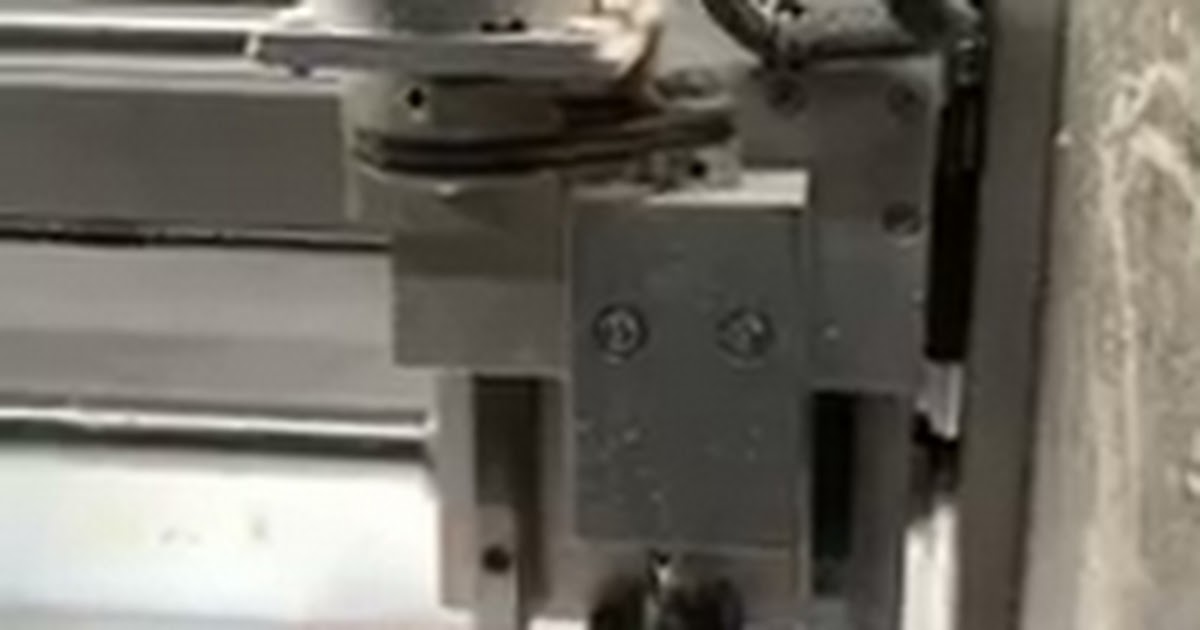 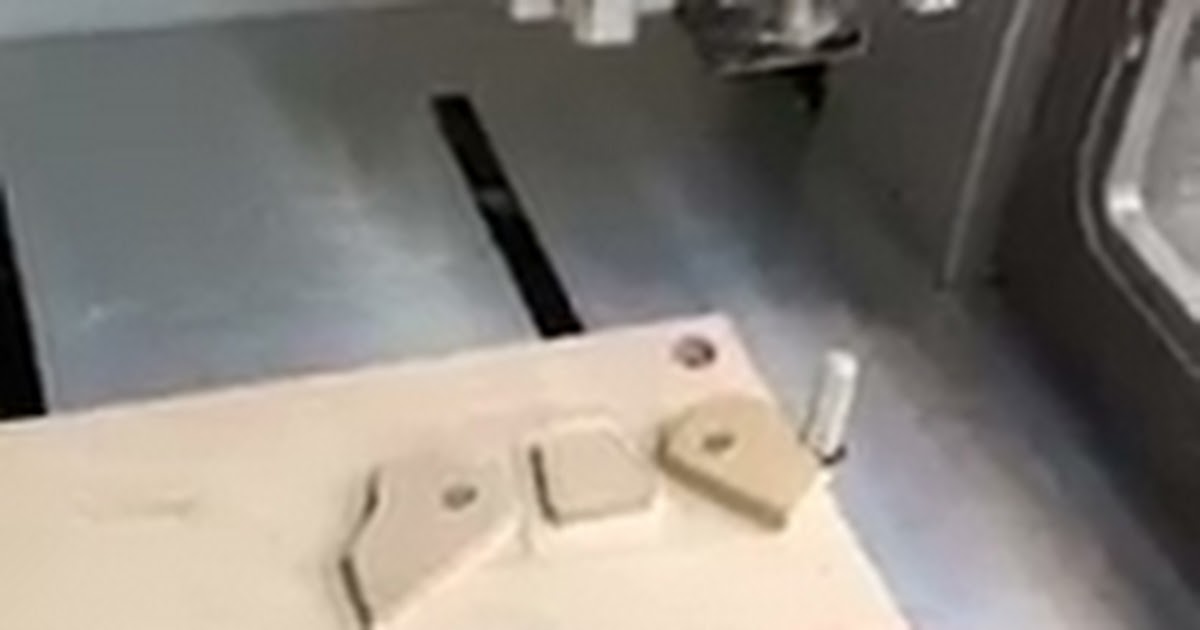 So now the X motor appears to be totally fried. I took the machine apart and still could not get the gantry to move at all…it’s like frozen in place.

I sent an email to Carbide support so we will see what they say…but any suggestions would be great!

Kinda a bummer with a brand new machine…I’ve also already replaced the spindle that came with it due to the top nut coming loose all the time and significant axial wobble.

The new spindle they sent me seems to be much better…although there is still a bit of axial wobble. Compared to my Original Nomad 883 Pro which is solid as a rock after 5 years of daily use.

The only people who can give you a solution to this is support.

Yea that’s kinda what I figured.