I am having issues when I am cutting a 2d rectangle using meshcam. The code will run until it has the entire edge cut out then it will move out farther into stock that has not been machined and try to plunge down for some reason. This jams the machine and ruins the part. Any thoughts on what is causing this?

The part is made from pine and is held in a vise.

actual crime scene photo
you can see where it machined the outline and then tried to plunge into the remaining stock. 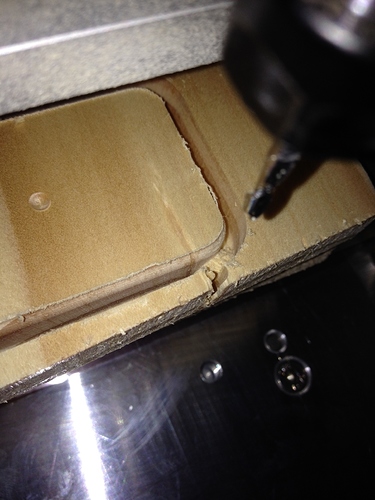 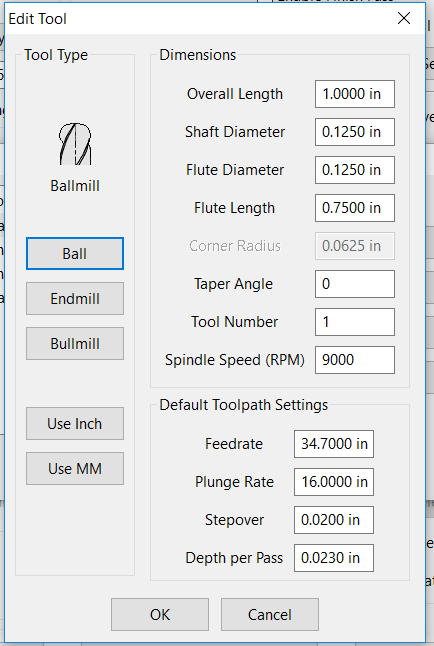 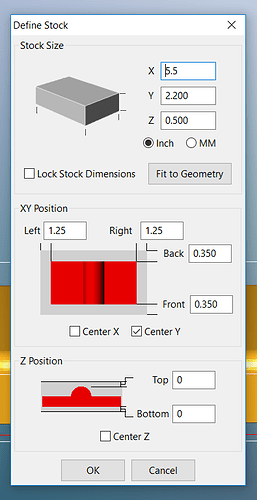 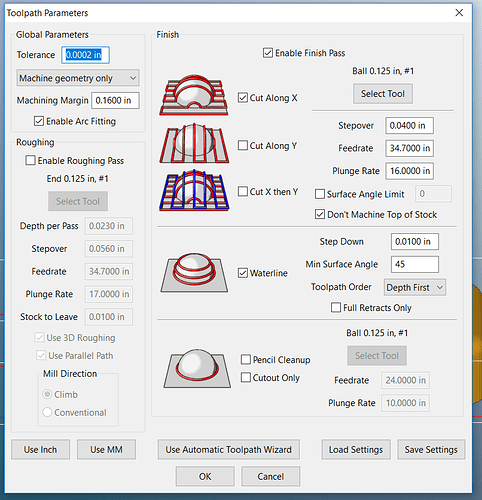 Let me know if you need any more details.

If anyone is coming here looking for answers to problems similar to mine, I eventually gave up and just used Fusion360.
The program ran with no issues after that.