Quit button should be replaced and moved

I think the quit button should be like suggested in an earlier post moved elsewhere and the pause button should turn into resume because I have ruined many pieces because I had to pause and accidentally hit quit instead of continue because of placement. You also need to change the color of your pages because the green you have is hard to read.

And I thought it was only me who did that; but I just rerun the program (Never lost a part from it, but I do swear at the screen a LOT) Edit Spelling correction

I concur wholeheartedly. I first experienced such way beck in college, and it drove me nuts then. Less nuts now with CM, but still nags.

The system then was a microcode emulator for doing processor design. One on campus, and it was booked by hour slots 24hours a day. Saved state to floppies (5.25", IIRC) and the keyboard was non-standard. F10 paused the run and got you to the so-called menu for a save of state, but, in that menu, care to guess what the key for quit-no-save was? Care to guess which key got the most use? Care to guess which key would double hit on its own? Yup.

At least with CM, we can replace the mouse or change settings if the button is bad, and we can break a job up into subparts so a restart isn’t too much time cutting air.

The button is moved in CM 362, which you can download now.

Hey any solutions? I am having the same problem? 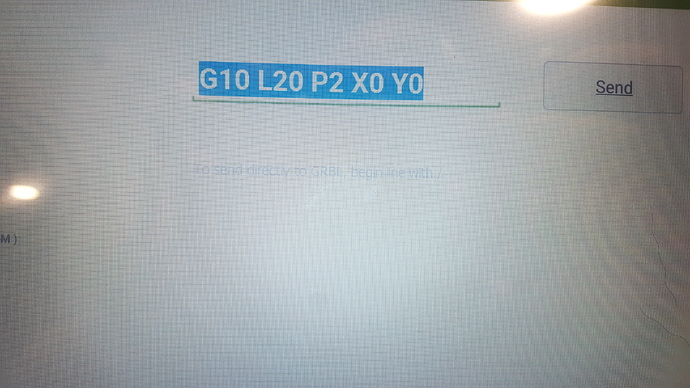 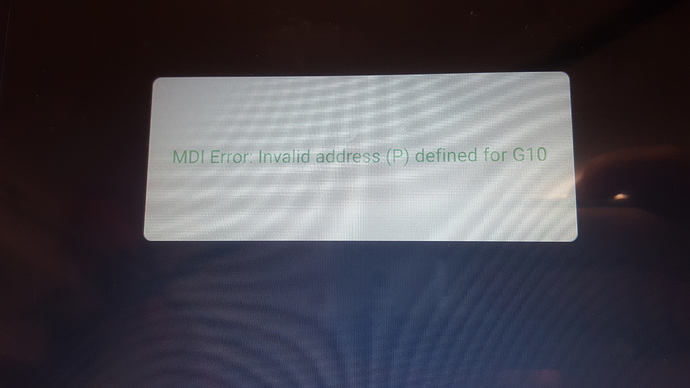 Yeah, quit. Work offsets are no longer supported. (and I ain’t happy about it)

I put two vises on the table and then measure the distance between them. Then go into Fusion 360 and then do CAM Pattern (OR Model Pattern) with the distance being equal to the vise distance. It’s not as easy as work offsets, but I don’t see another way around it. See Photo for reference: 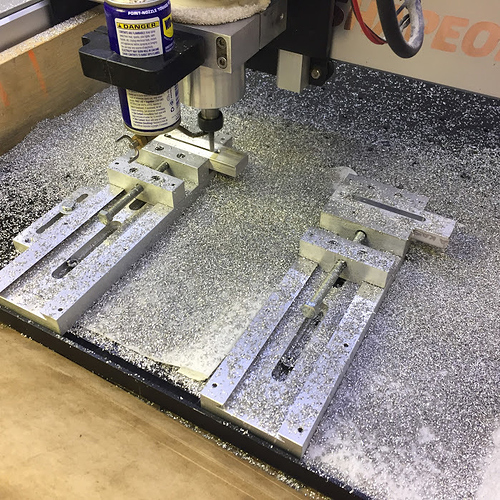