This seems like a simple question but I can’t find anything here.

Yes, so long as the switch provides full current (don’t use a router control box which reduces current to reduce speed — that doesn’t work with, and may damage the soft-start circuitry).

Even better, you can use this:

And hook it up to the PWM output on the board, then you can turn it on and off with gcode automatically.

I have that same IoT relay. Even without using the PWM output to do control via g-code, it can be handy.

I connect it through a cheap e-stop’s NC contacts and also a separate “router enable” switch (in the same small enclosure mounted above the Shapeoko), and I connected the NO contacts to “feed hold” on the controller. Mashing that button kills the router power and does the “door open” hold on Carbide Motion, which is what I generally want when I’m working. In normal workflows, to enable or disable the router, I just toggle the little enable switch.

Since “feed hold” does not stop rapid moves in progress, having a “real” e-stop that cuts everything can save your bacon or at least possibly mitigate bad things, but a “pan-pan” button for feed hold and router power is convenient when you want to call an urgent timeout but not necessarily a full “mayday”. I rather like my “not quite an emergency, but timeout!” button, and being new at this, I’ve used it a few times.

When’s the Carbide RTO coming out?

No idea. Not even sure what you mean — mostly things get announced to the blog.

IoT relay purchased! Thanks for the suggestion.

I’m not at home to look - how is the connection to PWM actually made? Solder (yikes)?

I heard that maybe Carbide was working on a control board for the router that would automatically turn the router on and off as part of the G-code.

Your board might not look EXACTLY like this, but it’ll be close. The section that matters is over on the right end (it’s actually the spindle connector used on Nomad) Use the “laser +”/PWM output from here, and a ground, the “Laser -”/GND is handy. The PWM goes to the “+” input on the IOT switch, and the GND goes to the IOT “-” input.

Those look like holes. Are they? Do you just poke a wire into there, or some sort of pin, or do I have to solder something? I’ll check it out on my machine tomorrow but I’m kind of curious right now.

Yes, you have to solder something. There are no pins for this. If you have a 2.4d/e board, there’s a pin hole that’s actually labeled “PWM” above that connector (just found it tonight…)

The two photos of the 2.4e board attached in the EStop thread (post 4) show a set of four pins just above the “RESERVED” connector (that’s used for the Carbide 3D Touch Probe), with PWM and GND available. I didn’t take a photo of my board before I closed everything up, but I think the photos in that thread are stock.

EStop on a v2.4e controller board Shapeoko

Trashing the whole thing is not drastic at all. My SO3 is an OG model. My unit was a pre-order, from before they started shipping. I’ve modified my machine numerous times to make it a more feature-rich rig. I added homing/limit switches before they were offered as an option, I added a Z-probe before it was offered as an option, I made a re-enforced Z carriage before it was offered, I’ve added PWM spindle control, and I had an EStop on my machine from almost the very beginning. My SO3 has been a … 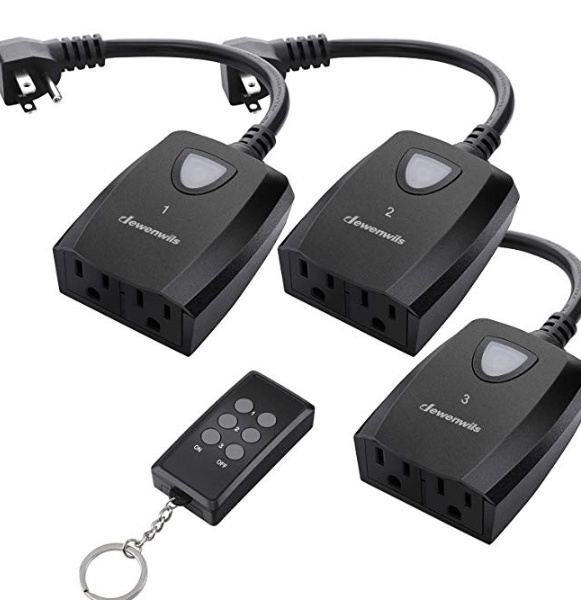 Remote on and off, pretty quick. I use one for a remote e-stop, it will handle 15A. Amazon item number B07GXB67SR

I have my IoT relay & I’m ready to get it installed. I know where I need to connect to (below). Back to soldering these - I found this video:

How to PTH Solder

Is this how I should do this? Remove the board, poke the wires through, solder on the back?

Could anybody recommend a wire gauge that’ll work well here?

I usually use 30AWG solid hook up wire when soldering connections to PCB. You could use stranded too.

The wire I use