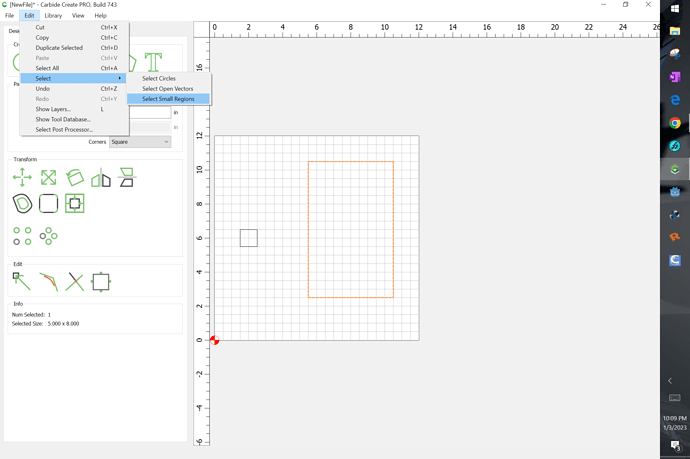 I did not see that hiding in the menus lol. That does work, but you have to ungroup all the vectors. Maybe just add the option as part of the importing a trace so you don’t have to ungroup and regroup items.