Selling my Shapeoko XXL. I purchased in October 2016 directly from Carbide. It includes the DeWalt trim router and the precision volley kit. I added the limit switch kit a couple years back also.

I haven’t run it in over a year, as I’ve moved on to other hobbies. We are moving on the 27th and I’d rather see it go to someone who will use it instead of bringing it to the new house and letting it sit in the basement. You can also take the stand if you’re interested, it was built to fit the machine and has a miniature spray booth built into the bottom of it. You will have to disassemble the stand to get it out of the basement. 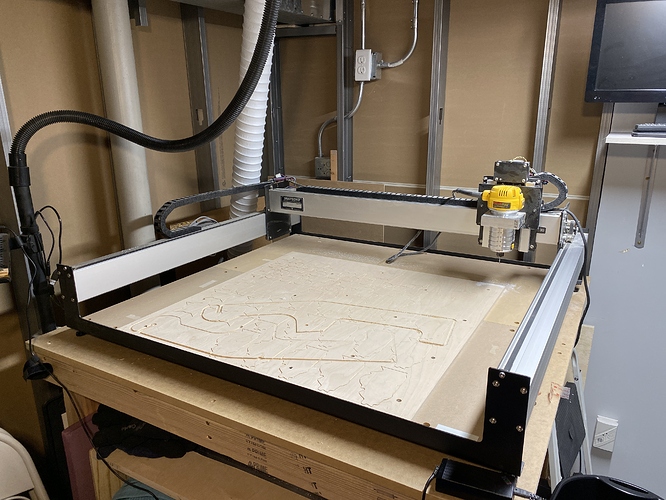 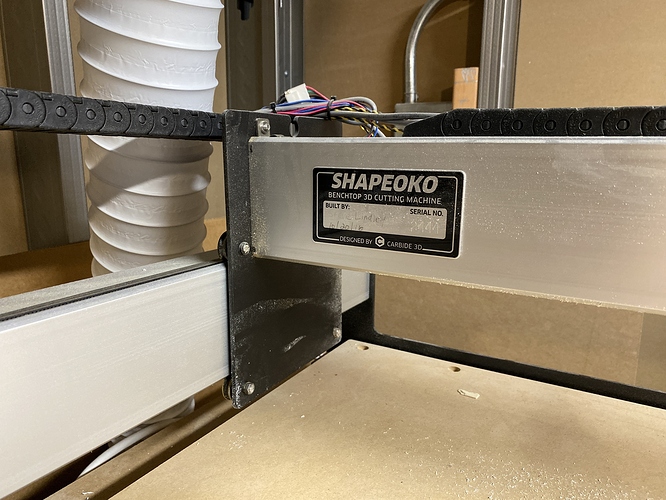 I paid $1920 with the DeWalt trim router upgrade plus another $200 for the limit switch kit.

Last one that sold went for $1500 without the limit switch kit, and I’ve got less than 5 hours of run time on it. Also, the machine is 3 years old, not 4. October of 2016, this is December of 2019. It’s also no different than the machine they are currently selling.

Just because something is old, doesn’t mean its worth $5. If you’re not interested, you can simply move along.

Just because something is old, doesn’t mean its worth $5. If you’re not interested, you can simply move along.

I didn’t say either of those things.