Well that will be unfortunate if you have to sell it.
What size spindle motor and is it mounted and running? Does it have a VFD inverter. 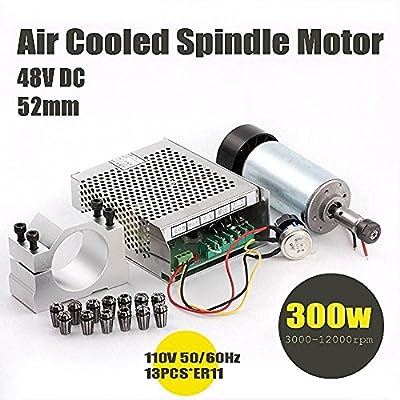