**EDIT: This has been edited at 7:05am 7/14. I determined that I CANNOT emulate the Trim Vector Tool. @WillAdams I hope you can show me another way!

In this thread on tiling, @Julien referenced this video that shows how tiles can manually be created in Vectric software. The video showed, at 3:25, Vectric’s “Trim Vector Tool” which effectively cuts away parts of a vector that sit outside of shape. It’s looks like a useful tool that would enrich CC.

In lieu of having the tool in CC, I tried to emulate the function as used in the video in CC, and found that I could not do it. I’m wondering if anyone else has a more efficient way of doing it?

Here’s what I tried to do:
Starting with an arbitrary shape 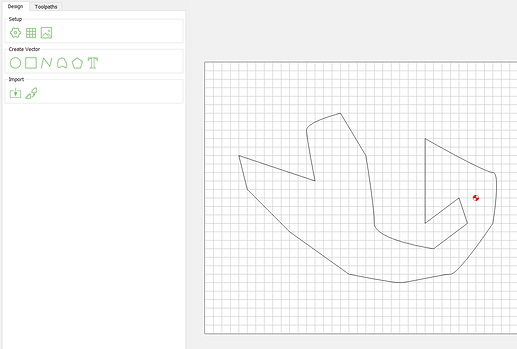 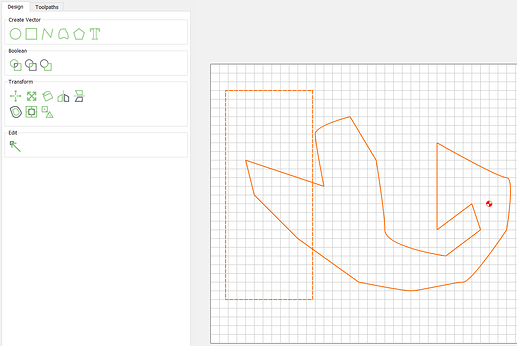 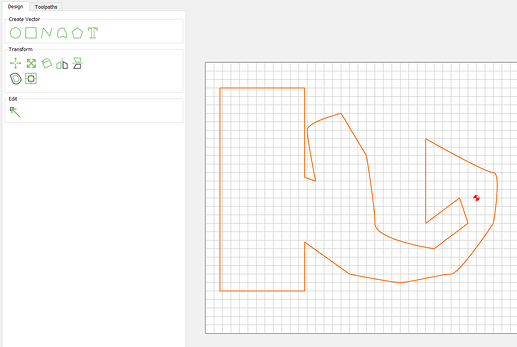 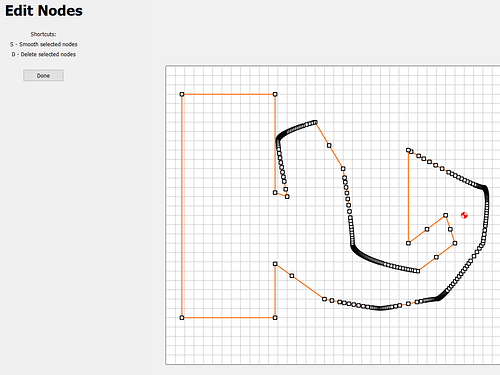 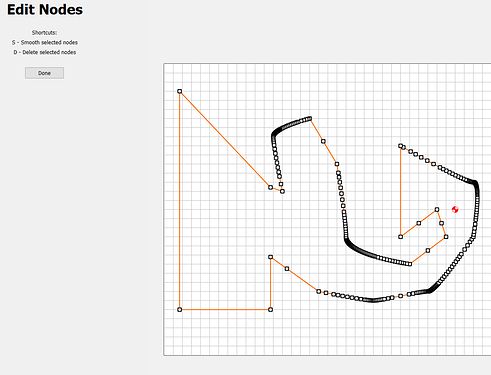 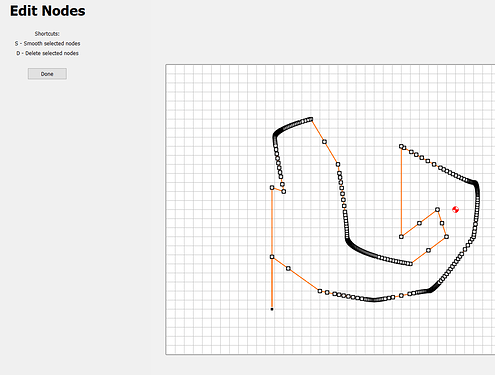 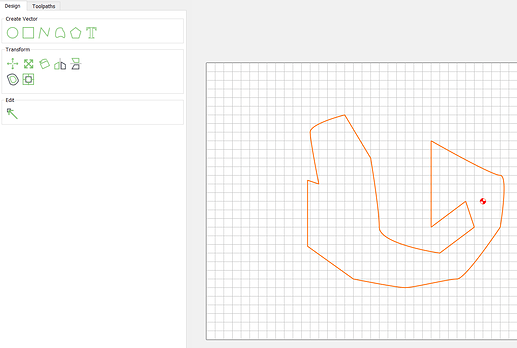 The problem is that CC insists that the vector remain closed…and ends up connecting the two ends of the vector that remains.

Even with that extra line remaining, I also ran into a problem when the rectangle touches a section of the shape that creates an interior vector…I’m not able to figure this one out… 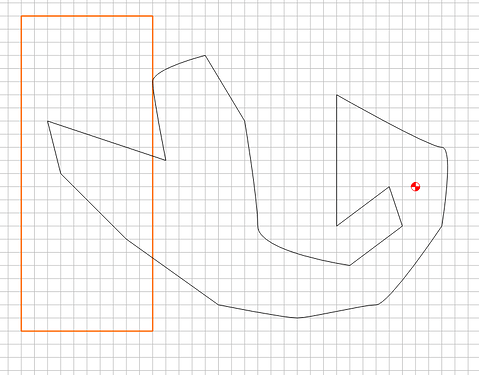 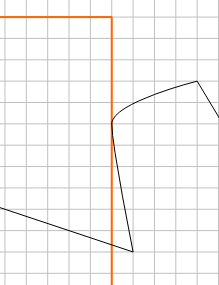 So when you join and edit the nodes and remove the rectangle’s corners, you get this: 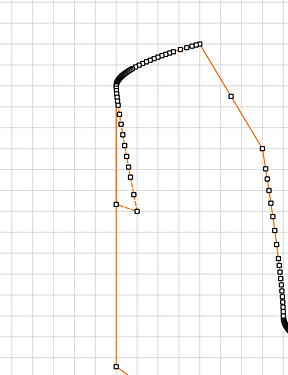 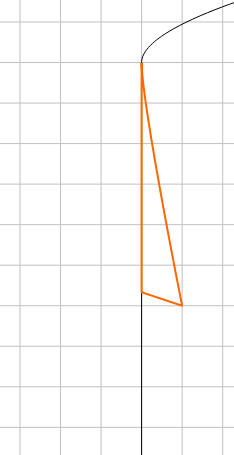 My real hope is that CC get a “Trim Vector Tool” equivalent, but while waiting, if someone could explain how to eliminate the issue when the trim line (which, for tiling as in the video, is not always an optional location) touches the main vector, that would be great!

For anyone else who’s interested…I asked in the Lightburn forum…if you happen to be a Lightburn user, the edit points “T” (Trim) feature does this exactly…it works and works well. They have also implemented an “Extend” function (“E”) that extends a vector until it hits another…a nice feature I hadn’t even considered. Remember, you can do your vector designs in Lightburn, export the SVG and do your toolpaths in CC - so this is relevant.

Do it in stages, or ensure that the trimming geometry doesn’t overlap areas which should not be affected: 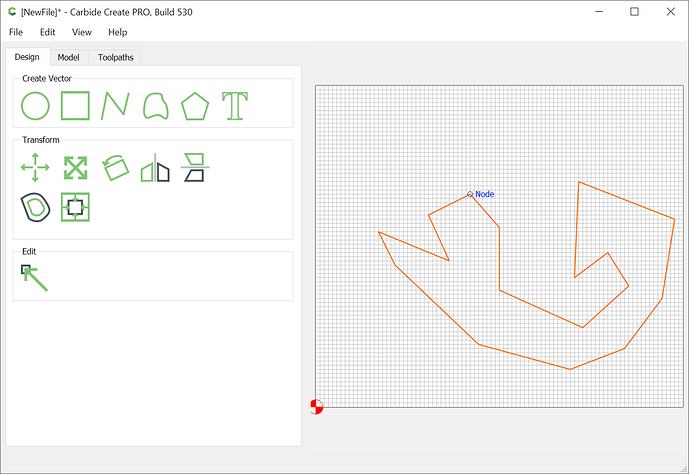 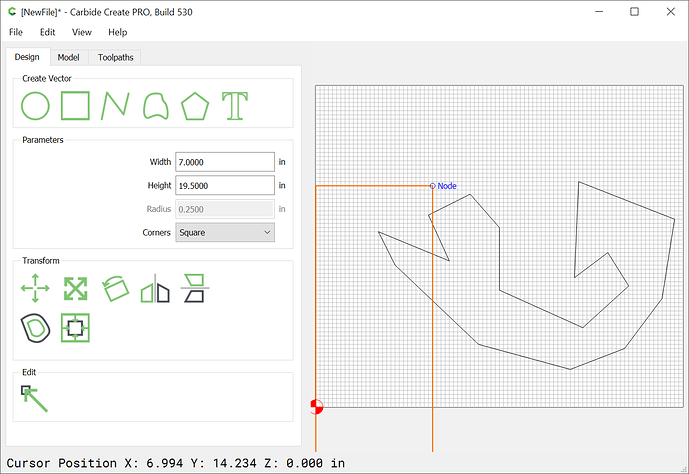 Assuming we want to keep the sharp bit of geometry at the top: 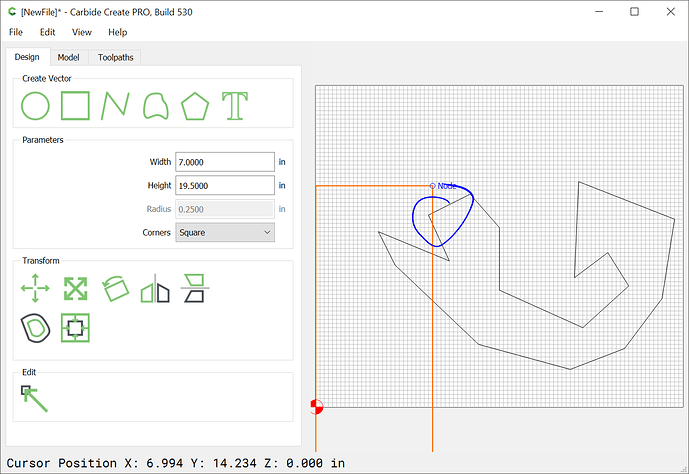 Then either do a Boolean operation or node edit so that the shape is as desired: 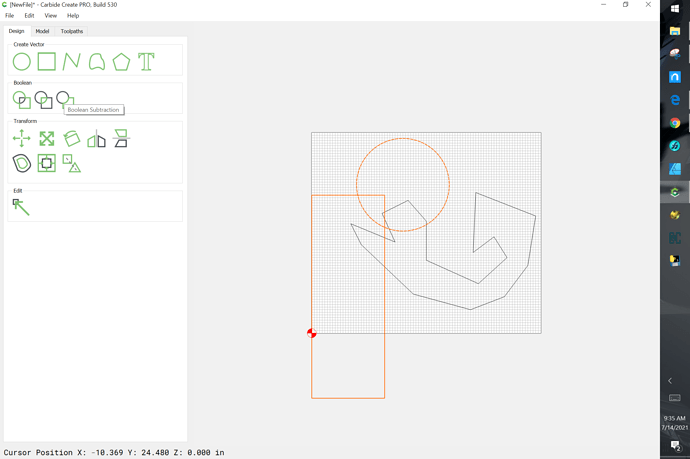 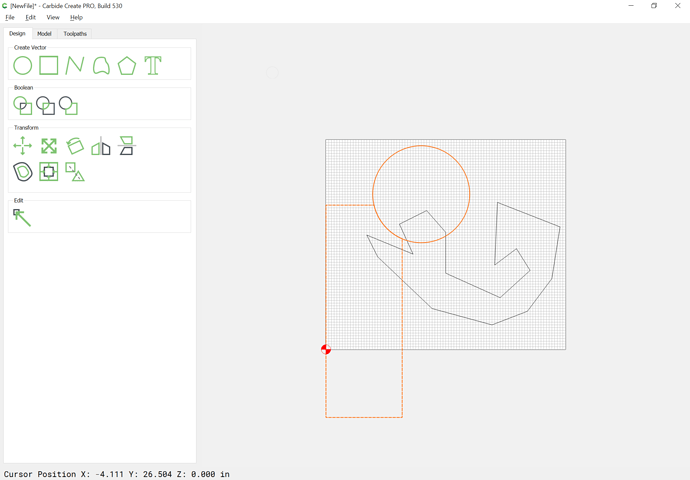 (clean up if using a version of Carbide Create which leaves behind the geometry): 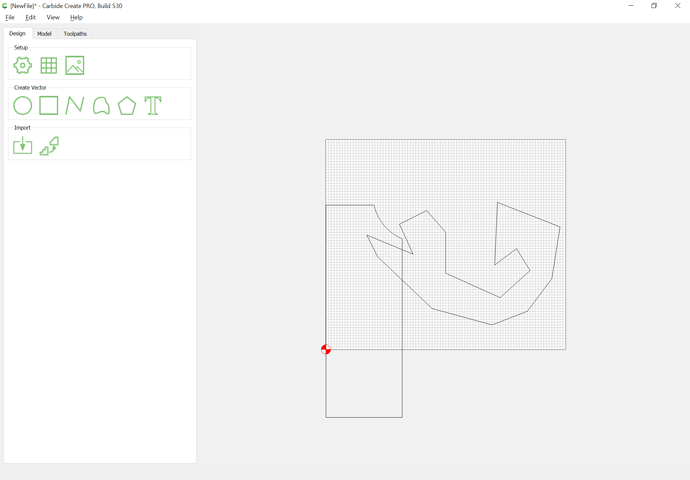 Then do the Boolean subtraction, selecting the original geometry first, then shift-clicking on the geometry which is to be used for the removal so that it has a dashed highlight indicating it is the key object: 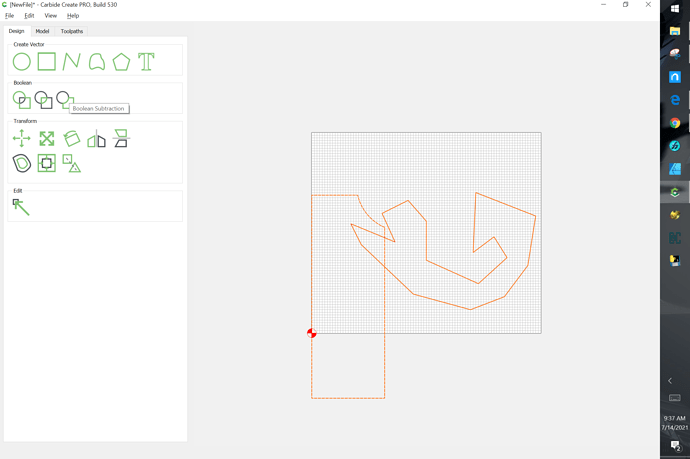 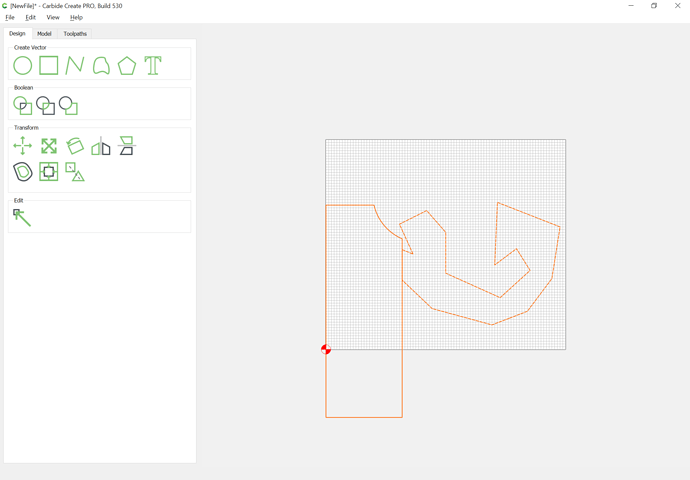 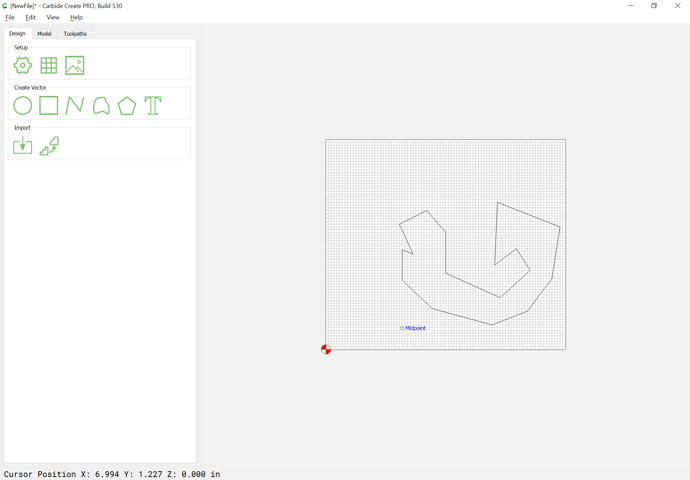 If one instead wants an open area, so that only the perimeter is cut out, that has been shown before:

[Screenshot (69)] I’m trying to delete this line but I cant figure out how. I tried the boolean subtraction but it’s deleting most of the cows.

I do remember the cows in the field example! I guess the important point is your statement that you can’t convert a closed path into an open one. I do hope CC gets a trim path function. In the meantime, I am a Lightburn user, so I’ll make those changes there and import the SVG.

I never did find a way to properly mask this (poorly photographed diamond drag) project, radial lines inside a celtic knot, finally resorted to vector editing every single line. It’s been a couple years, but I tried every vector editing tool I had available at the time.

The svg spec includes automatic masking, something like that added to Carbide Create would be great. This is one of those things that look like they should be simple, but aren’t 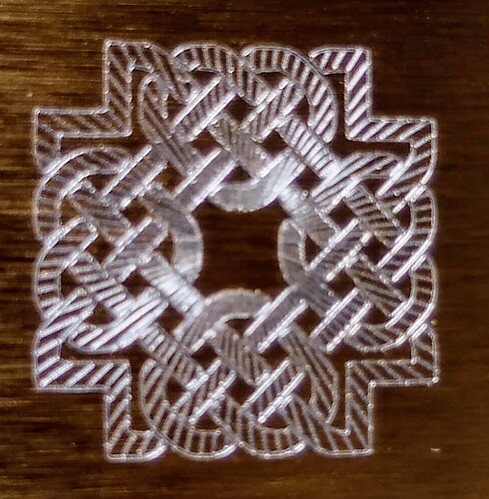 That’s the sort of thing I’d do in Macromedia Freehand, first getting all the intersections, then offsetting them by the desired amount, then selecting the ones where the line passes under and Boolean subtracting from the line which passes under.

That’s the sort of thing that makes my hair hurt!

I don’t want to even think about how I’d tackle that!