Trying to engrave a grape leaf no luck 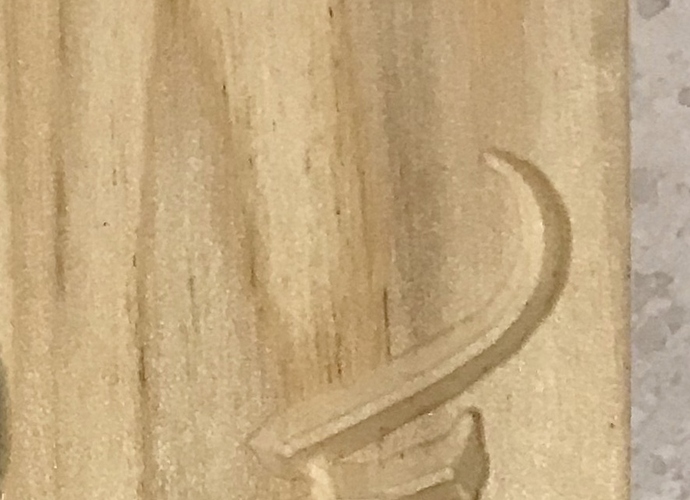 using a 90 degree v-bit ending up with a hole instead of a etched leaf. any ideas?

Post the .c2d file or imported graphic — may want to see:

The problem here is you seem to have overlapping paths, and the veins in the grape leaf which you would want to leave proud aren’t included in the selection for the V carving, and are overlapping/intersecting which Carbide Create doesn’t deal well with.

As a quick proof of concept I edited them to not overlap: 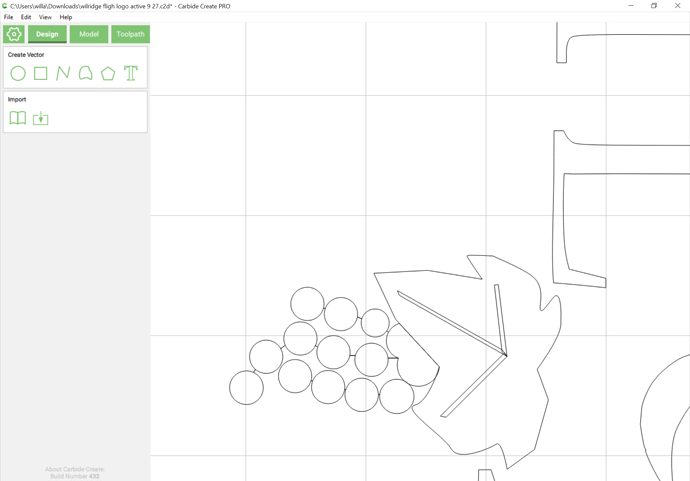 and then did a Boolean union: 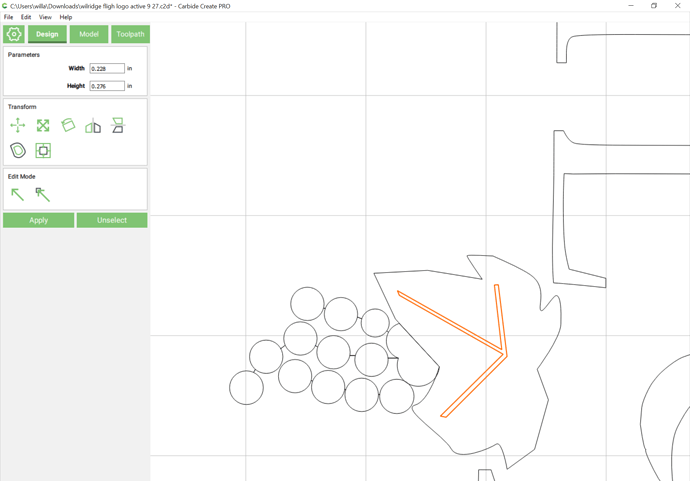 which when selected with the leaf and assigned a V carving: 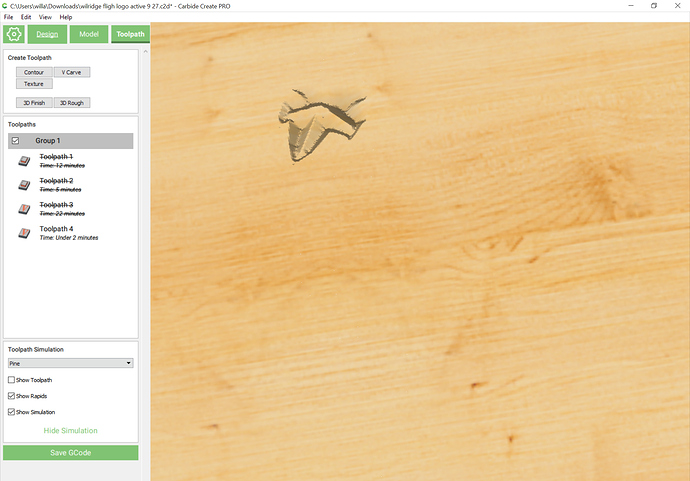 may work better for your needs — this gets into the whole problem of figure ground reversal, &c. — a better thing to do might be to offset all the parts of the grapes and leaves and do a V carving of the Booleaned offset and the original paths (so that you have an outlining which leaves the leaves/graps standing proud) and then do a V carving of the veins so that they’re incised — or you could look at using the 3D features in Carbide Create Pro.