Well, I do need to make about 10 more each of two pieces in this stock, so I have to live with it for a few more days. I’ll order a single flute for the future, but I have to keep the job moving with this 2-flute for now.

It seems like once I get through roughing, things go much better. My cleanup is with a 1/32" 2-flute, and it’s leaving a great finish, without any stringing - just a tiny bit of fuzz on top corners, which is easily sanded off.

So push harder still on roughing? I set feed to 2000, and then started upping the rate to 150% in CM. Maybe 0.4mm isn’t deep enough. Or maybe I should slow the spindle by half, since it’s a 2-flute?

As you’re doing a roughing then finishing you can try out faster feed speeds on the roughing by reducing the step down of the roughing passes. This will limit the load on the machine and let you find a feed speed that works well. Once you have that you can start to push the depth again to find out what cutting load the machine will put up with.

As other have said speed is your friend in low melting point plastics, you need to cut them and be gone before they have time to notice what’s happening, warm up and turn into goo. Single flute cutters help too, not least by only having one friction heating pass per revolution.

Big progress this AM, mostly by listening to the folks here. I ran the same program as last night, but with an override of 200%, which pushes my feed up to 3800. Not quite fine chips, but I’m getting regular clumps of chips that evacuate from the cutter. No more stringing, and I’m able to run continuously between passes.

So, the general advice of “Stop being a snowflake and push the freaking cutter” seems to be correct.

If you want to push further, you can also slow down the spindle speed while keeping that feedrate (I can’t remember what the max feedrate is on a Nomad, but once you reach that then you can lower RPM, within reason)

OK, so when I ordered the Nomad3, I tossed a bunch of tools in the cart, and completely forgot what I ordered by the time the machine arrived. Turns out, I hav a #274-Z tool, which is a 1-flute, and looks like a mythical Type O.

With this cutter, I’m throwing nothing but chips, to the point where I can put the cover back on and go back to doing other things besides picking strings out of the spindle. Sincere thanks to @Julien @Gerry @PhilG and others who got me this far.

Paying it forward with the secret recipe…

True! I was cutting some poly-iso (green board) foam over the weekend as a poor man’s ren-shape. Every time I touched the mill, my USB keyboard re-connected due to the 1.21 GW blast it received. Seriously

“I assembled the kit as per the instructions but I keep getting disconnects after a few minutes of running, I don’t understand why” 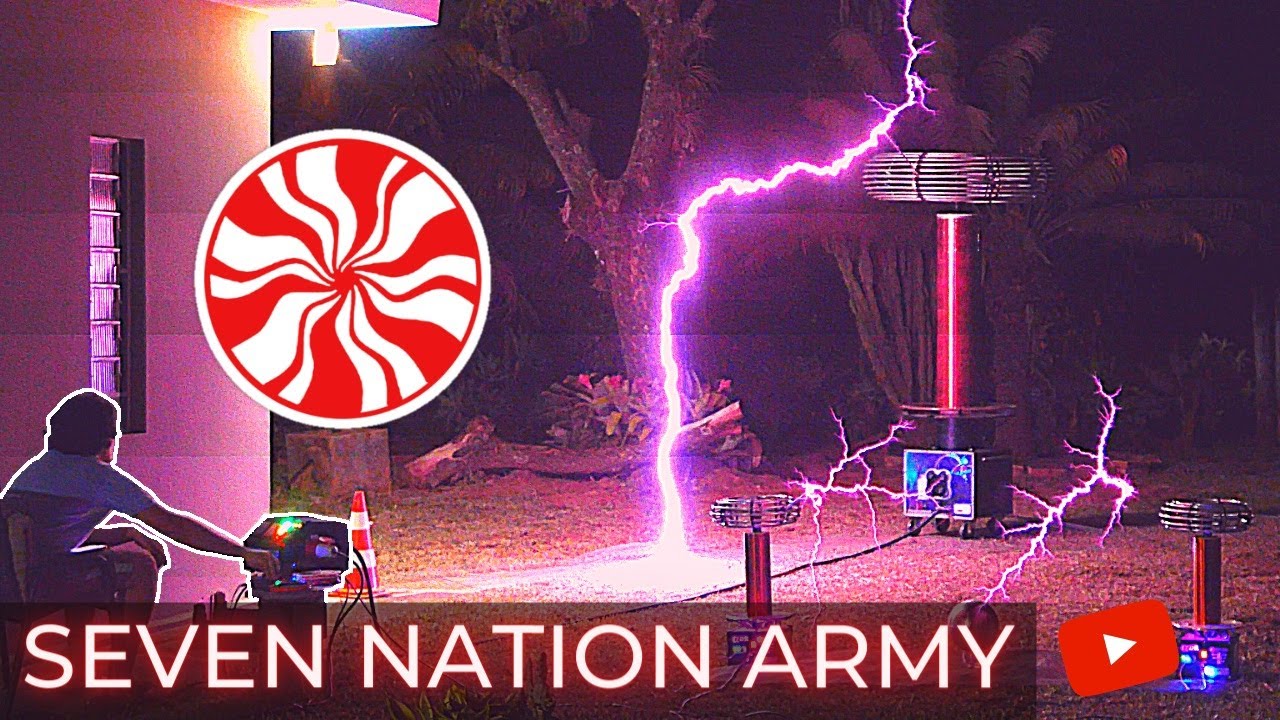 As someone who has cut a fair bit of UHMW… and plastics more generally… going to add that you should probably climb rather than conventional cut to further reduce the amount of heating friction/rubbing going on in your cuts, especially given how soft the material is.

The alternative suggestions to what people are saying here (go faster) are to reduce spindle speed.

The faster your surface speed, the more frictional heat you’re generating, the more you get strings instead of chips. You have to limit your feed/speed to respect the surface speed recommendation of the material.

The reason people recommend and use O-flute cutters is to increase chip-size and reduce feed rates down to something the machine can keep up with, for the spindle speeds at which it’s optimally running.

@cgarman How’d this turn out, out of curiosity?

@UnionNine The O cutter did the trick. I’m just getting into CAM for Fusion360, so no results there yet. But setting 1mm cut depths, and 50% step over has it cutting really well. Now I just need to get the CAM to be more efficient, since there are lots of air cuts from MeshCAM’s method of ignoring prior passes.

Many people cutting plastics cannot get chips but get long strands. That is usually too slow of a feed rate. Many are surprised at how fast they can set IPM for plastics. Good luck

I’m a big fan of Fusion’s CAM tools, which are HSMworks (which Autodesk bought years ago) directly integrated and extended… once you get the general principles of chipload/surface speed/cutter size and flute count ratios, it gets pretty easy to set up tools for jobs. Have to post some projects…