I finally got to the bottom of my intermittent tool crashes. It seems my Z pulley set screw went missing. It was a bit puzzling because it only happened once in a while. The tool wouldn’t retract before moving to the next pocket, resulting in a tool crash. Problem solved. Check your set screws!
-Johnny 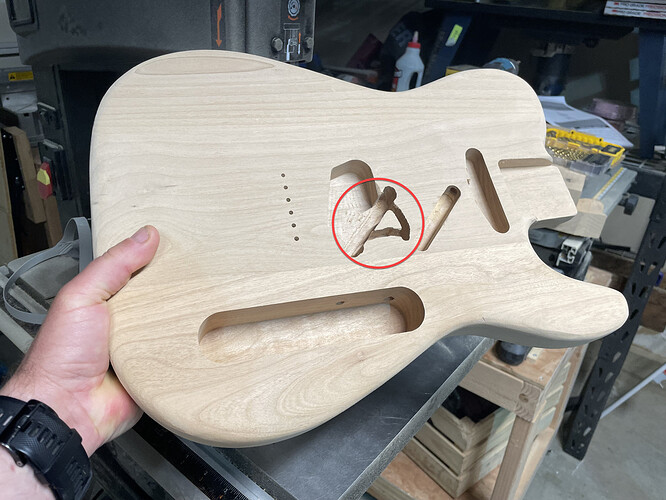 Well not that you have fixed your problem you have time to practice your duck walk. 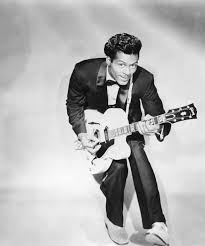 A couple of drops of thread lock on the pulley set screws goes a long way, each screw that comes loose on my machine gets a drop of blue goo, my loose screws on the other hand… 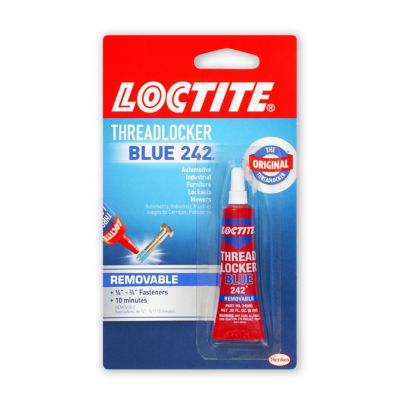 The guitar turned out pretty well in the end. First guitar build, so much was learned. I ended up taking a picture of the hole, tracing the outline and cut a filler piece on the Shapeoko. Glued it in and filled it in with some wood dust. Don’t think you can even see it now. I didn’t build the neck, that was purchased. That’s some next level stuff (2 sided surface machining and inlays). Build was for my son (age 9), he picked out the colors, pickguard, hardware etc… He LOVES it. Won’t put it down. Dad-win. 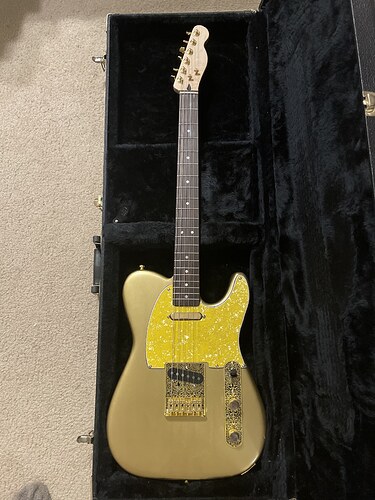 I am not a fan of thread locker. An alternative would to replace the tiny grub screws with 3mm x 10mm cap bolts.

The tiny set screws can strip and are a big problem so using the larger headed cap bolt it is easier to take tighten without fear of stripping the head.

Until you shear the head right off.

But the pulleys are only aluminium so they can strip out with too much torque as well. I went for both, the cap bolt for a larger hex key slot and a drop of threadlock.

Or… I could just upgrade to the fancy new Z-axis.