Which Router to purchase 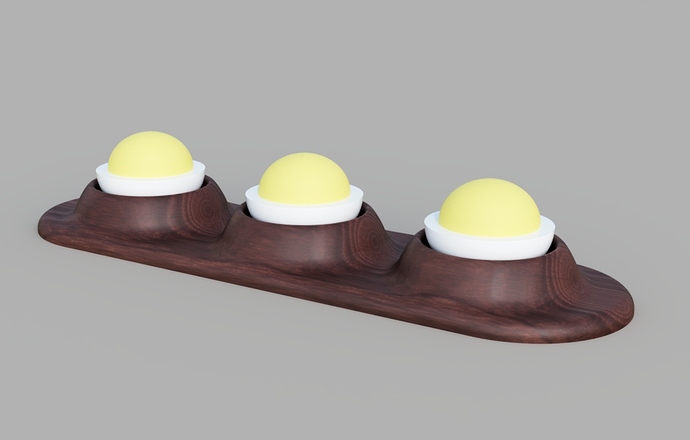 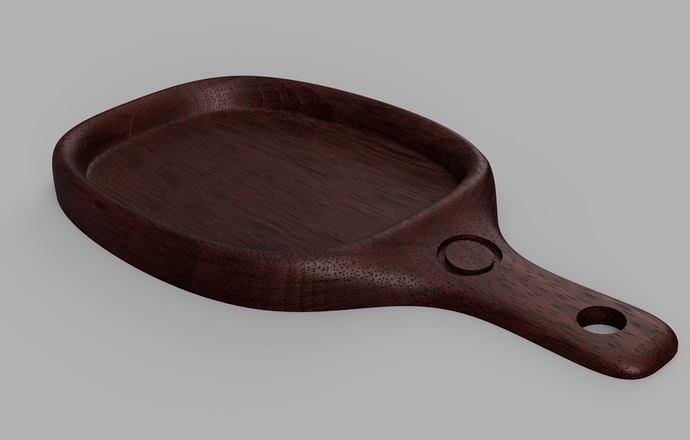 im going to buy Shapeoko 3 for 3d contour projects. Which router is recommended?

Do you mean out of a list of EVERY router in the entire existence of mankind…or of the two trim routers (offered: Makita and DeWalt)?

Here is my take on the latter: They are both great machines!

Cons:
I got more (USB) disconnects with the DeWalt

Yes I own both, I used the DeWalt for year one, then the Makita came on the market. I switched over the the Makita because I do a LOT of metal machining and the 10k really helps me with (a) longer too life and (b) less noise = happier neighbors.

So I stay with the Makita (2.3 years plus of use), same brushes, ZERO problems. I do know that someday it will wear out (I as I am a HARD user) and just this week I purchased a 2nd Makita to sit on the shelf for just that day. (FYI: $71 eBay)

I also have a Chinese knock-off trim router and well it is a piece of Shi----.

To add to that, I will note that the MLCS Rocky 30 seems to be a clone of the Makita, just with a slightly different control layout and in black.

WIll, I thought about buy one last week, but the last thing I need to do is invent in more collets. Do you (or anyone) know if it used the EXACT collect as the Makita?

It seems to. The original PDF manual actually shows a Makita.

Another vote for the Makita here, I have a spare that I use for manual routing, which it works great for, so there’s always a backup.

That being said - I purchased an air cooled spindle and VFD which I currently use. This lets me start & stop the spindle in my Gcode, as well as set the rpm in Gcode. It works great. It’s chinese but has lasted me 2 years of pretty heavy use.

I’ve been very happy with my Dewalt - it works great, it’s been reliable, and satisfies my need for “Just @##!@$$# works.” I’ve got well in excess of 100 hours on it, and brushes are still in good shape. Good collets were easy to get.

I have the Dewalt running a SuperPID, works great, and worked great before I modified it too.

To me honestly I think this is like a Ford versus Chevy argument. They both have similar features, they both have some features specific to them. I bought the Dewalt back when it was the only option. I’m a Dewalt guy though, so I would have likely bought the Dewalt anyway, go figure. I however am not a big proponent of the bigger water cooled spindles, I feel they’re too heavy, that’s based on zero of my own testing though, just a gut feeling. In case you’re wondering, I have a Dewalt drill and two Makitas, haha!!

Note that if doing a SuperPID/VFD one can get a Porter Cable 450 which may save one money — it’s essentially a DWP611 w/ no speed dial in black.

I never tried the Dewalt but I have two Makita. I have one in the CNC and I just bought a second as a trim router as I was impressed with the performance from the first one. I have purchased Dewalt and Makita tools over the years and while all the Makita still work well after many years, all my Dewalt made it to the scrap heap.

The Rocky 30 is NOT a Makita. Its a clone. I started with the Rocky 30 it died during wasteboard leveling. MLCS was good and replaced it.

I bought a Makita to run instead. Way smoother and I can tell the power difference.

I may have gotten a lemon with the Rocky 30… Now I use the replacement doing for small router work.

Thanks for elaborating on that.

Wonder what the internal differences are.

Even holding the router base is in your hands side-by-side you can see & feel the differences. I read that the speed controller is very different. Not sure if thats true.