I am pretty frustrated because I haven’t cut very much but the Z has been giving me issues since the start and I haven’t even gotten to any real projects yet.

The Z belt is now slipping off. I put it back on, tighten the bolts again, then move the z down. Belt starts to misalign pretty easily and then falls off. Did a few different tries of various belt tension and removed the spring. 2 hours later, Z belt is still falling off!

Clue: There just seems to be a particular spot on the belt that leads to it slipping off. I thought it was the z carrriage position at first, but when I reconnect the belt in a different spot, the slippage occurs in a positon of the z carriage.

I can’t think of anything else, what should I do? Ask for a new belt?

Sounds like an assembly issue or a defective part somewhere, this is quite unusual. You should contact support, and in the meantime try to post a few pics of your Z assembly to get possible leads here?
Are your pulleys aligned such that the belt is not twisted in any direction when idle ?

I don’t think it’s those issues. I checked to see if the belt was straight several times and always was. Plus this happened suddenly after at least 4 active machining hours where the z performed accurately.

I might post pictures later if I muster the energy to reassemble it for the 12th time.

Ok, sorry to hear this is giving you such a hard time. How tight did you tighten the belt? The warning in Carbide 3Ds instructions about not bending the motor shaft is a bit too scary I think, and some people have a tendency to undertighten.

i’ve tigtened it all the way and the same thing happens.

Is the bolt holding the tensioner tightened properly?

Yes, the bolt holding the tensioner was also tightened after tensioning the belt.

It dawned on me that I should check the belt orientation through the pulley system again. This wouldn’t explain why it got disconnected in the first place, but it could be why my assembly wasn’t holding thereafter. Not sure yet, but will let you know.

Is the tensioner bolt coming loose? Maybe try some medium strength loctite/threadlocker and see if the problem persists.

Bad news, I had reattatched evrything made it all tight, and it seemed to be working for a few cutting hours, but then the z-belt snapped. I’m thinking it was a malformed belt in the first place. 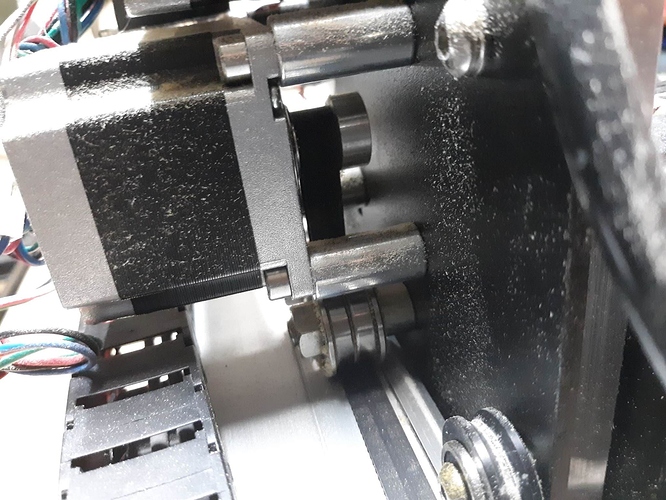 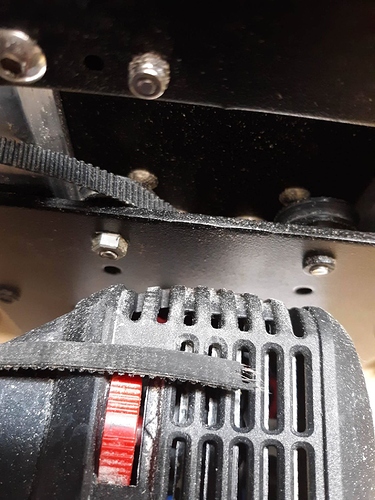 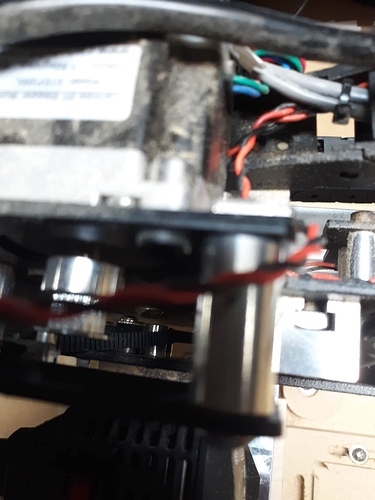 Saw your ticket in the support queue and we’ll get a replacement belt to you as quickly as we can.