When ever I add a PNG to my work (like a Horse) I try different options and I’m not able to achieve the rounded type height for the horse face or its body. It seams like the low spots I’d rather be the high spots and its not really smooth transitions from high to low. It seams like its detecting a lot of detail.

Photos don’t normally represent grey values to match heights/depths — that usually requires making a 3D model which is then converted into grey values.

Consider a drawing of a 3-dimensional star: 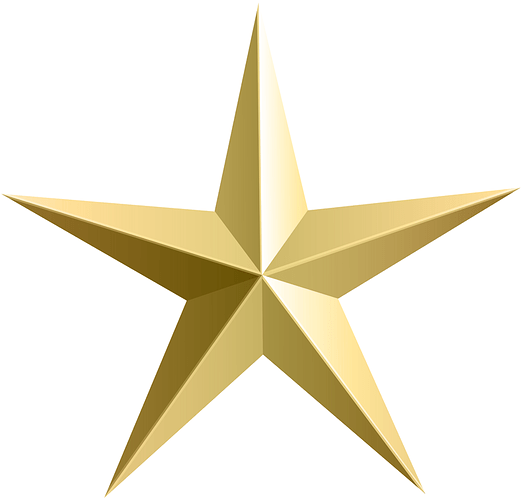 what is actually needed to model it in 3D is far more regular, w/ even gradients from dark–light, low–high: 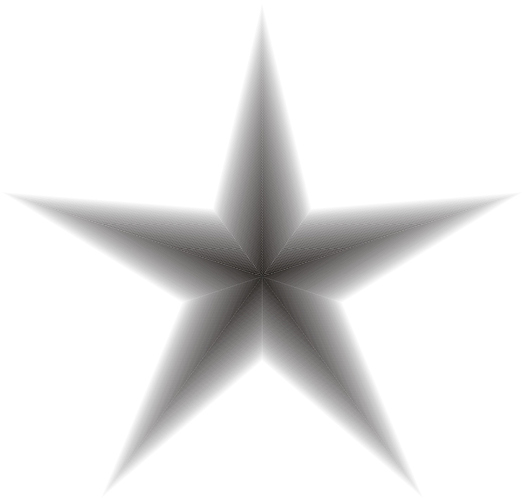 which then models as: 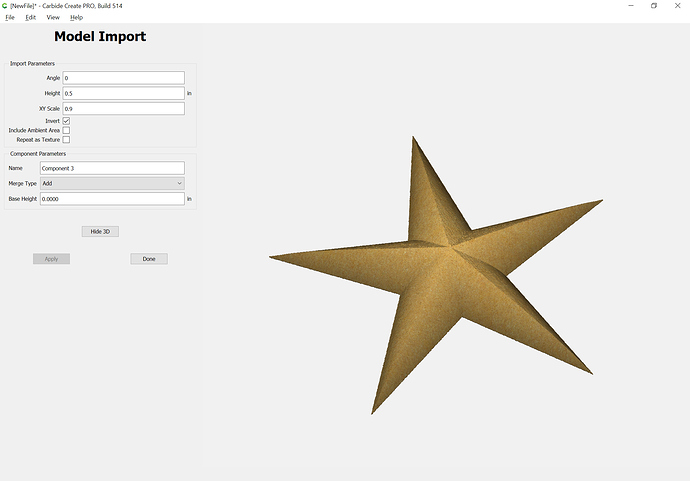 I had just loaded a 3d grayscale image and it work great. How would I convert my JPG to a usable form?

How would I convert my JPG to a usable form?

Are you starting with a grayscale?
If not, and not taken with a camera that captures depth data, you’ll have to do it by hand in photo editing software.
Is the image a photo?

I’m taking images off the internet. What is the best software to edit the image? Is their a tutorial that could teach me how to convert it to Grayscale? I would also later like to learn how to make my photos into a usable form to 3d carve.

I think you’re looking to carve a 3D relief. To do that you need a depthmap (heightmap?), not simply a grayscale image. Basically the areas of the photo that would be closer to your view need to be lighter and those that are further away need to be darker. There is no way to automatically do that with a flat photo.
Many of the relief carvings you see start as a 3D model. There are cameras, even on some new phones, that can capture depth data. I don’t know too much about that. I looked into it a bit and gave up when I became limited by my older cell phone.
If you want to edit a photo manually, you’d want something like Photoshop or Gimp and a few hundred hours. At that point, you might as well learn to 3d model.
Got an example of what you want to do (end result) and an image you’re trying to use?

Here is an example of what I’m trying to carve. 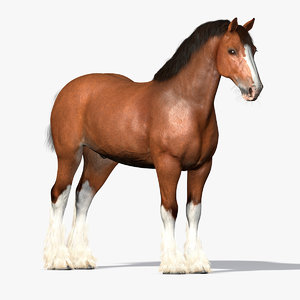 As Neil mentioned, you basically only have two ways to do this: 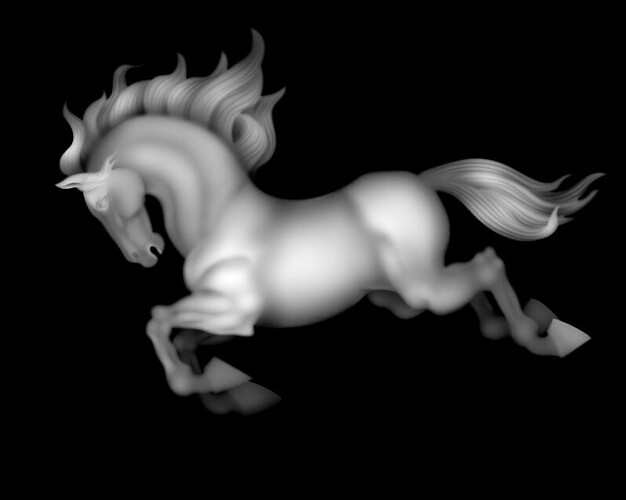 (you’ll need to check the copyrights on the image)

depends on how accurate/perfect you want 3D. You can get also some basic results by starting with say this picture: 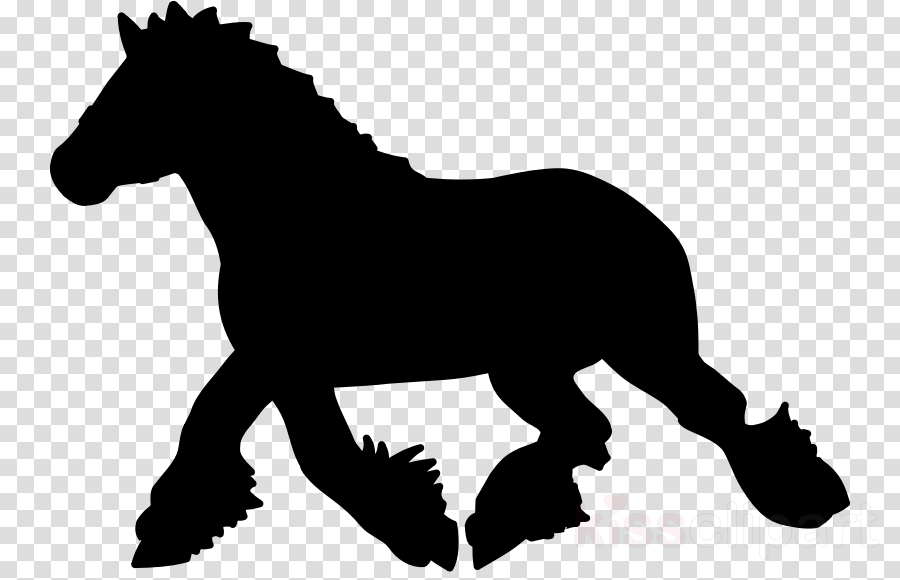 importing it into CC pro with its new tracing feature, and then make it a 45 degree rounded shape:
knol.c2d (567.9 KB)