Anybody know how to make a Snap Ring Groove?

I’m trying to make an inside snap ring groove on a part I’m working on. I’ve made a custom “T” shaped cutting bit and manage to actually cut the groove, but when it is finished the bit is pulled straight up and ruins the hole. I need to get it to go back to center before retracting. I managed to make one successfully by hitting the abort button before the bit is retracted, but I would hope there is an easier way to do it.

I THINK this tutorial @WillAdams did on “Keyhole” bits will do the trick?

I was able to do this by creating a circle and breaking it into 2 semi-circles, then moving one of the ends a very small amount. 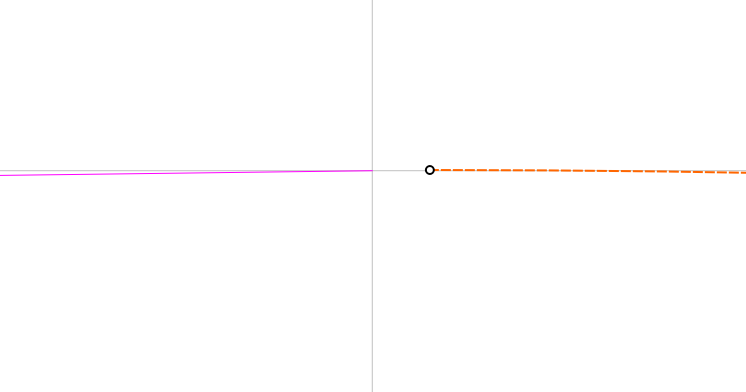 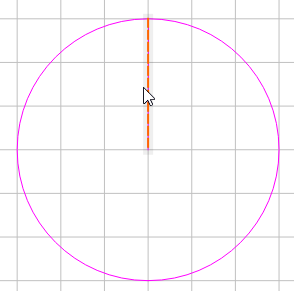 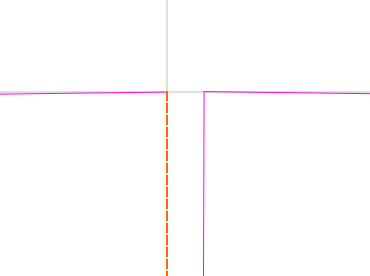 Now select & join in order, one of the lines, the adjacent arc, the next arc, and then the remaining line
You may have to zoom way in to select that last line.

Now create a contour toolpath with No Offset 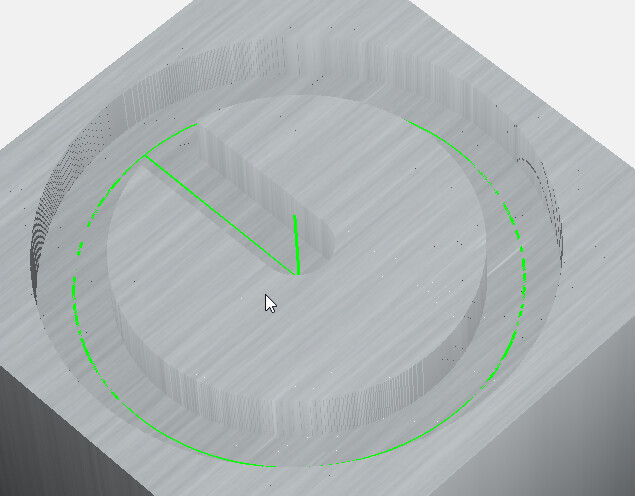 Todd1d, That was prefect. I feel kinda silly after seeing how simple that was. I would have figured it out eventually, yea right. Thanks.

Hey, it took me a dozen tries to get the process right & just start to understand what the software is doing.

It also worked if I moved the end of the arc so it’s crossing the other arc. You still just have to select the vectors in the right order when joining them. I suppose you could also use smaller arcs instead of lines for the lead-in, lead-out. Might avoid a little dimple at the start-end of the groove.
I tried it by trimming/moving the end of the arc a greater distance & it distorts the arc. I imagine it’s doing the same thing with the tiny move, just so small it’s insignificant.