Change Circle edit from radius back to Diameter

Please change the edit Circle tool back to edit by diameter. It is much easier and more flexible to adjust circles by Diameter. Currently you can’t create a 5/16" hole.

It appears that Carbide Create 5 has fixed a lot of my previous issues, however there is one change I’m struggling with. When you create circles now, or adjust the size of the circle, you have to adjust the radius rather than the diameter. Is there a way to change this back to Diameter? When I’m needing holes I always think of them as 1/4" (diameter) holes etc… I’ve been trying to get used to it, but I just ran into it again today when I needed a pretty accurate 5/16" hole. Now I know I’m going…

I know its beyond the accuracy I need, but just a pain to have to think about every time. I also know I could switch the project to metric, but who knows the metric drill bit size for a 10-24 tap? Google Doesn’t. Even if I looked up metric, I’d still have to half the metric dimension. Sorry to be sassy, but its frustrating.

Radius and diameter could each be preferable in different situations. Maybe CC could provide both. Edit the value in either field, and the other one changes alongside.

Seeing both values at once would certainly cut down on the number of circles I cut that, out of my own carelessness, end up either twice or half as big as I mean.

Feeling your pain with having to divide by two, though, I’ve sometimes wished you could enter excel-style expressions into the numerical fields. That is, anything starting with an equals sign is interpreted as a mathematical expression rather than a number. I can see how that would be a pain to program, though, depending on how the numerical text fields are implemented.

Both of these feature requests have been made previously.

Jury is still out on radius vs. diameter (I’d like to see diameter the normal approach, w/ radius activated using the industry-standard alt/option key).

Doing math in text fields was shot down as a potential confusing support issue — even just add units to numbers — which is a shame, since I’m very accustomed to doing math in the dimension fields in Freehand.

There’s always this sort of thing as a possible solution. Not as magical as a modifier key, but easy to understand: 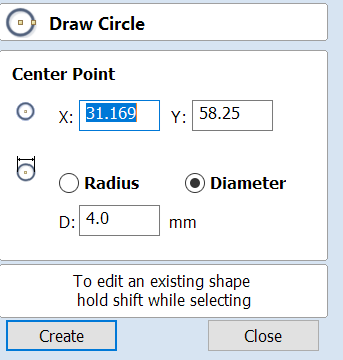 That sort of cluttered interface is a big part of why I can’t stand to use Vectric software.

CC is the main reason I don’t use CC.

This answer makes sense to me. My understanding from the beginning is that CC isn’t meant to do everything a CAD program does, but to get people started and using their routers with a low barrier to entry. For that, it’s fantastic. I use CC for most simple 2.5D stuff (80-90%), and I use AutoCAD or Fusion360 when I can’t deal with CC’s limitations and want a full-fledged CAD program.

I guess we all dislike different things!

For me, CC is an oddball UI with way too much empty space and misaligned fields. 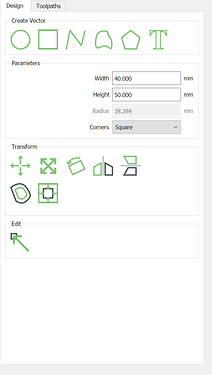 Alignment is creative… For creating a polygon labels are left justified: 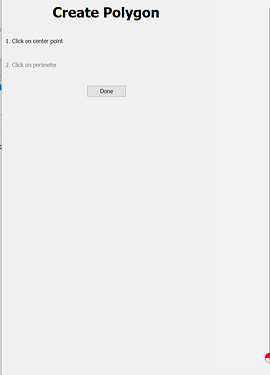 but creating a rectangle has centred labels: 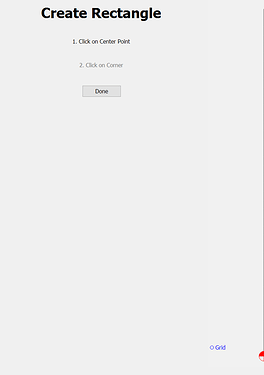 Loading an image… why are those fields in that position? 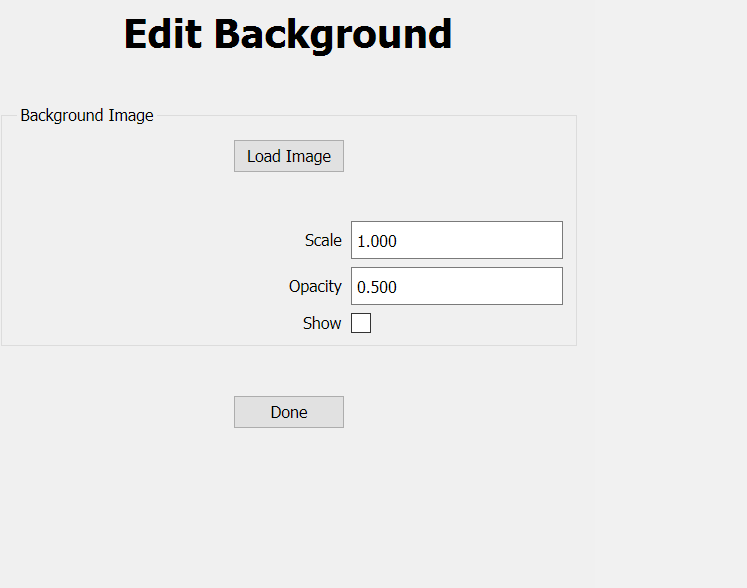 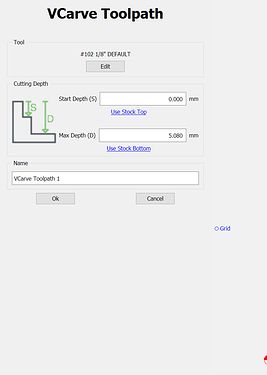 But wait… Advanced VCarve is a modal dialog: 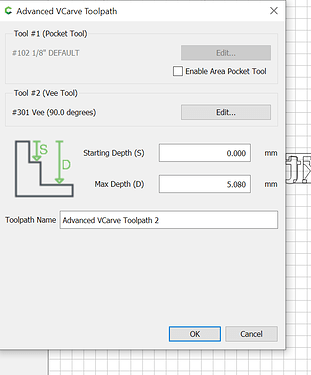 CC causes me to physically yearn for clutter