Will, I have a program written by a college student that will work in Vcarve pro to do finger joints in the ends of wood being held out side of the front of the shapeoko.
It uses that lau file.
If it would be something that might help in designing your I will share it with you.
Jeff 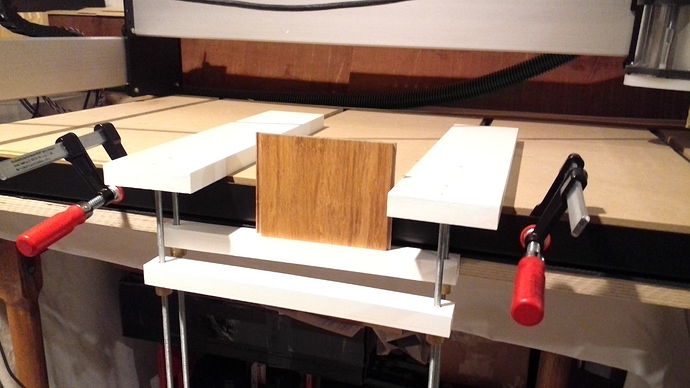 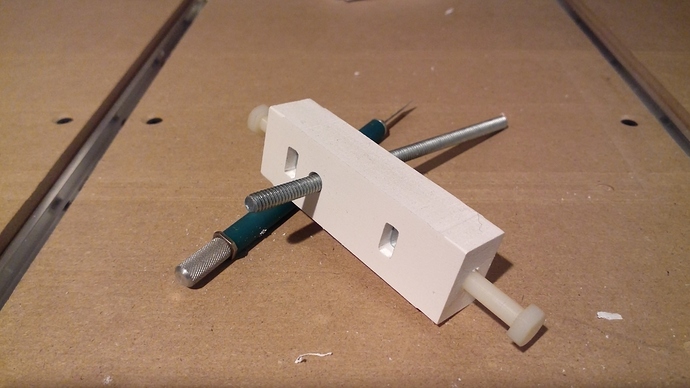 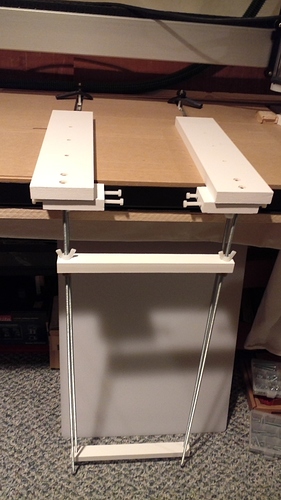 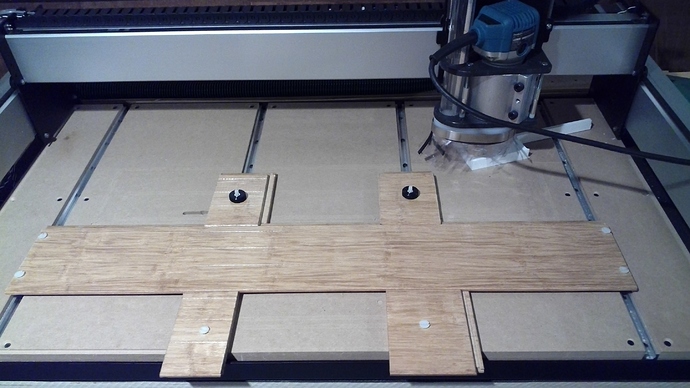 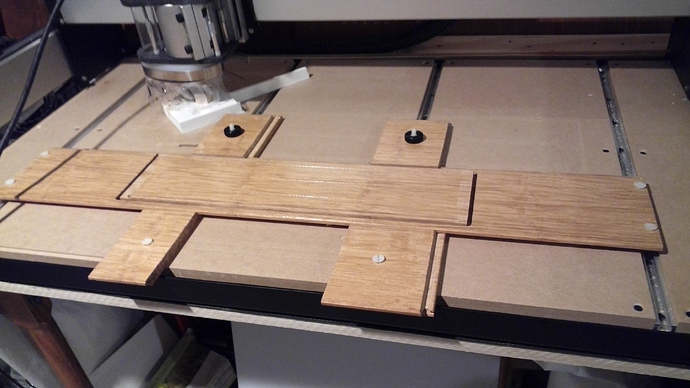 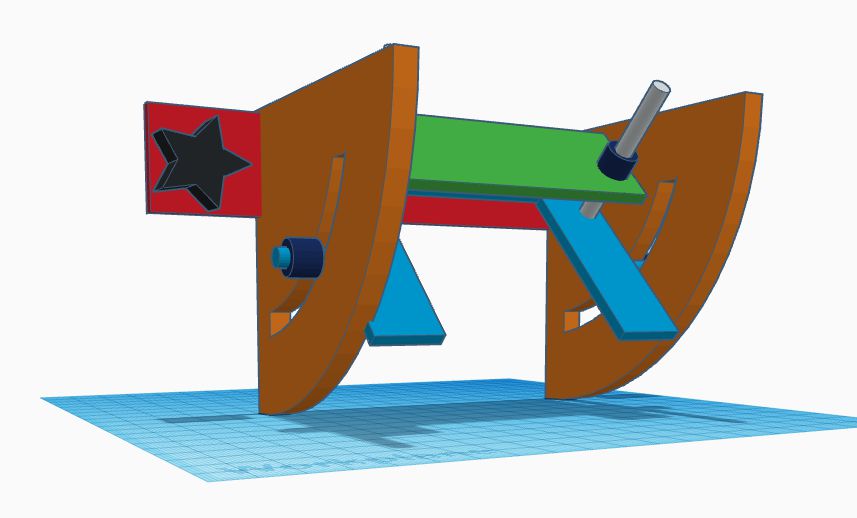 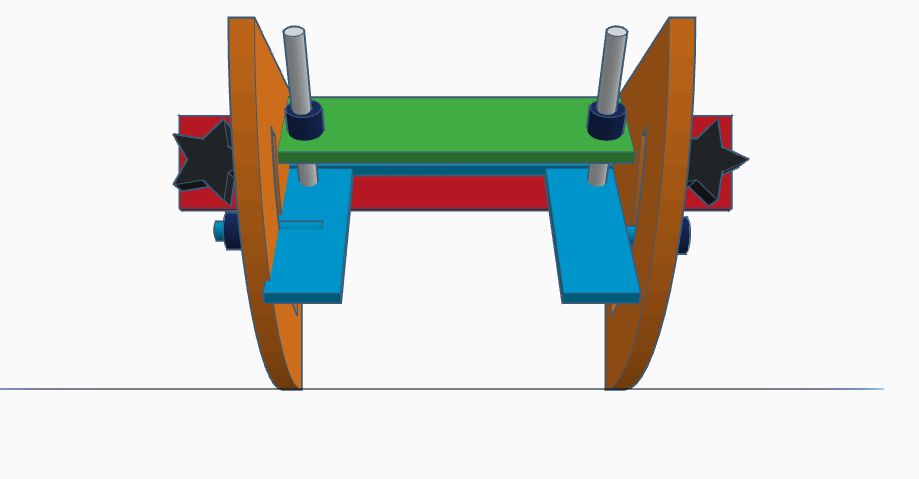 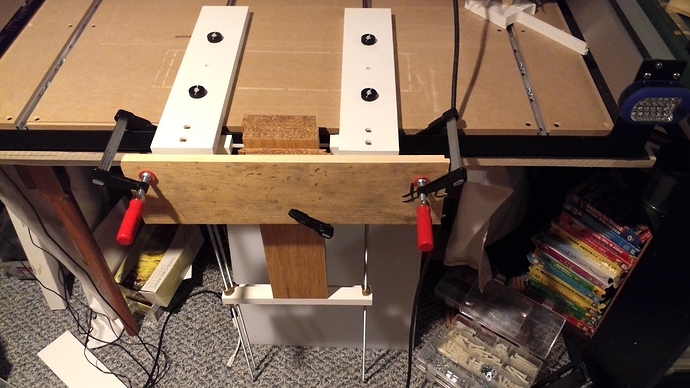