I need to draw 2 intersecting lines at an angle of 120 degrees.

Is it possible to do this in Carbide Create?

With the new circular array it should be pretty easy.

Draw a vertical line, and then select Circular Array & set the center to one end of the line. Set the Number of items to 6. Full Circle. OK 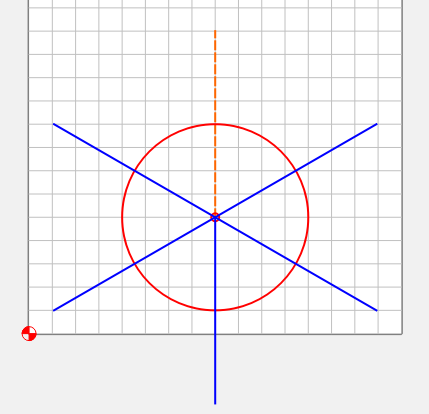 Then just delete the lines you don’t need. 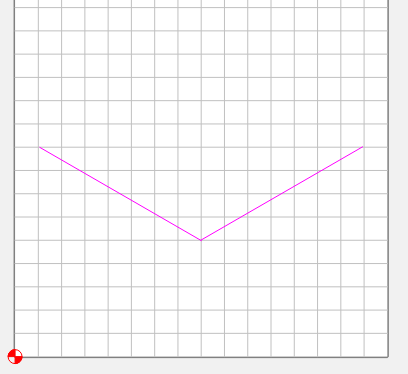 Great, thank you for this Tod!
Gunter

Really nice use of arrays!

I would think this technique would work well for the majority of needs…it would still be a nice function to be able to draw an inputted angle, though. This way, you don’t have to do math or trig to determine precise rectangles or array counts to determine. You would also not have to move the resultant drawing around to line up with your reference line. I mean, if you wanted a line that’s 14.5 degrees from your reference line, you’d either need an array with 28.8 (approx) copies (not possible with the array tool)…or draw a rectangle that’s 1x.2586 and connect the line - then rotate that line to match up with your reference line. Would be nice to have a function to do that for you.

FWIW, I just draw a vertical line, then rotate it 60 degrees, then duplicate and flip the duplicate horizontally and drag it to the original.

Indeed. Many ways to skin cat.

Actually…that’s the easiest of all of the methods…and works for reference lines that aren’t trued up to an axis. Dupe it, rotate it the specified angle and move it back to the origin. Simple. Nice, Will!

FWIW, I just draw a vertical line, then rotate it 60 degrees, then duplicate and flip the duplicate horizontally and drag it to the original.

As I have stated I am a very visual person.

When you drag it to the original, where are you dragging it to? What are you ending up with?

I’ve tried to follow the instructions and come up with T-Pee type shape. What am I looking at there is no indication of what angle this represents?

Usually the way I do this is: 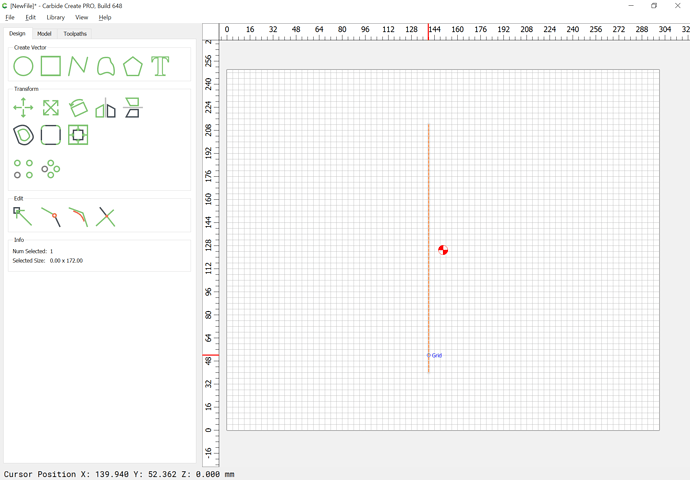 rotate it half the desired rotation: 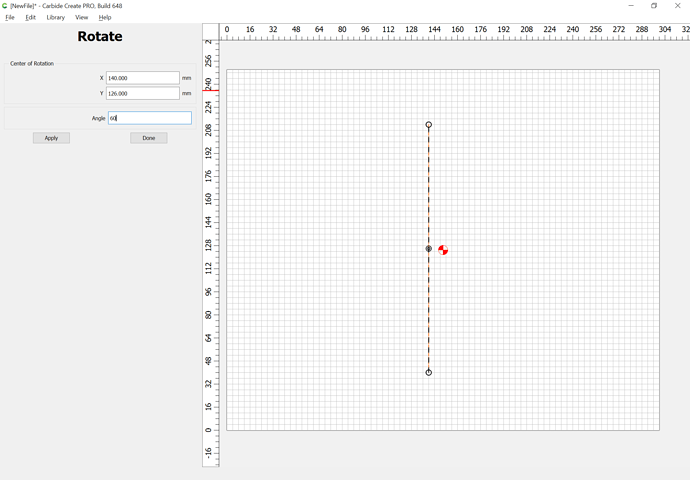 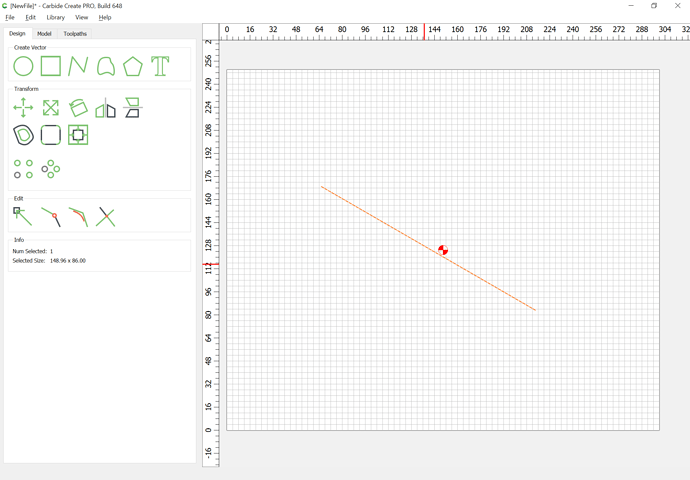 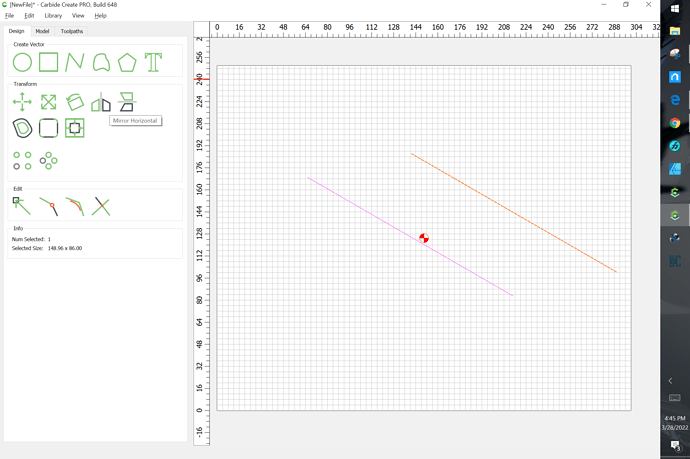 Mirror Horizontal (or vertical, if the line was drawn level): 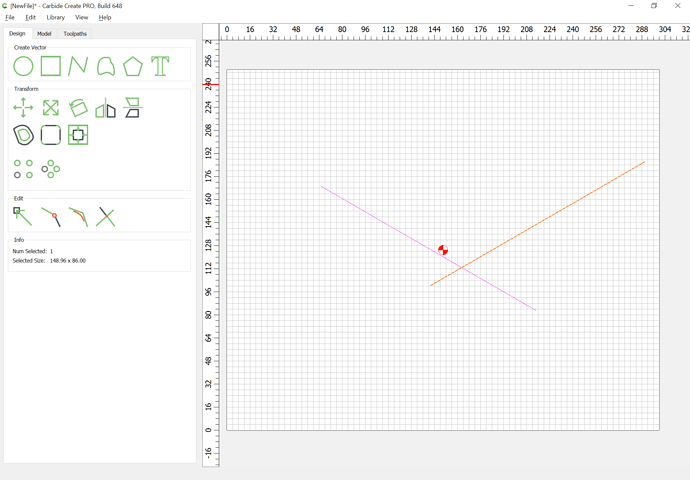 drag to align w/ the original: 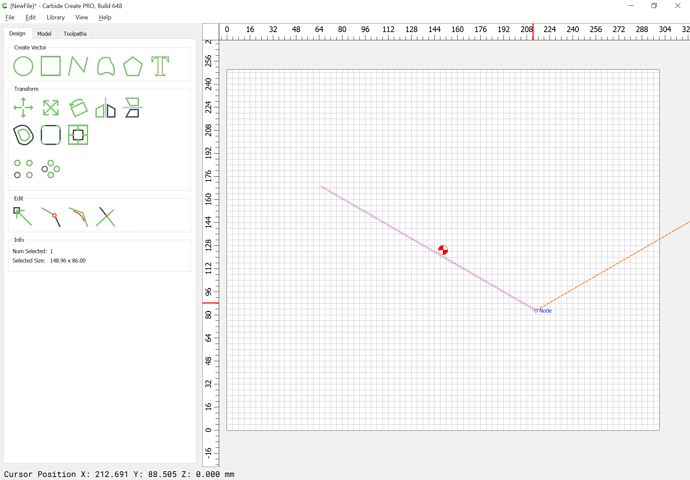 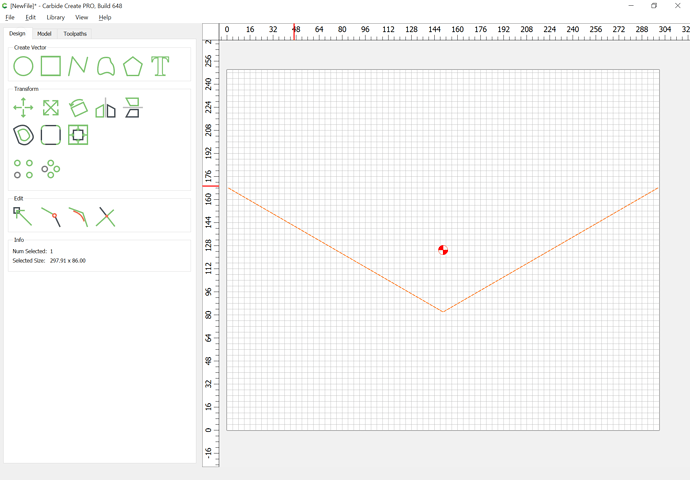 let’s say I have this line: 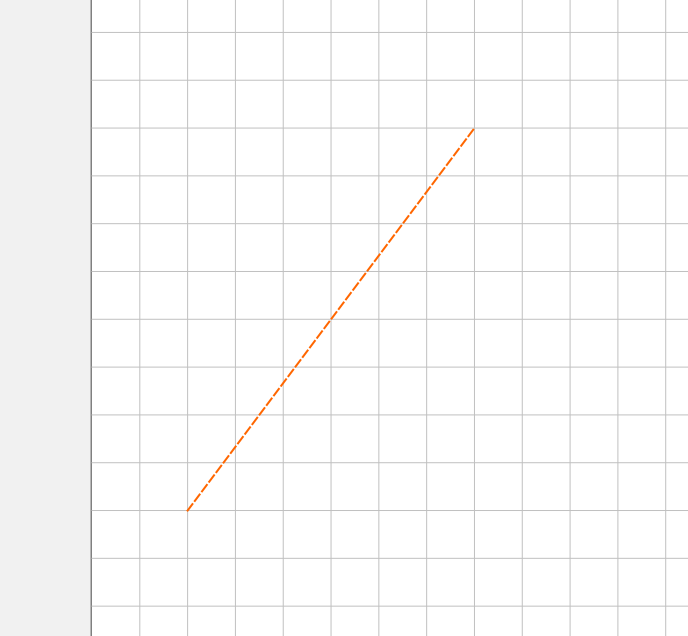 Duplicate the line once 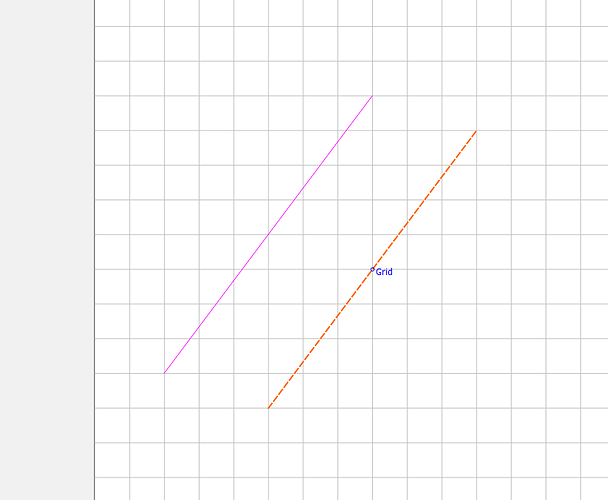 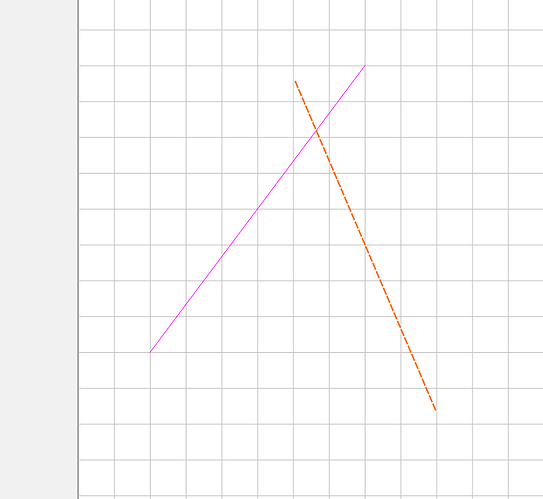 image725×667 13.6 KB
Then grab the top left corner and drag it to the top right of the original line 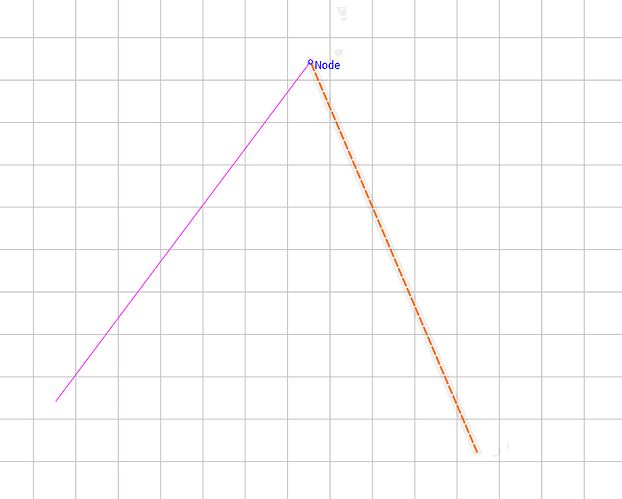 And Will beat me to it! Ah well.

So, your angle is 120 degrees?
Now you have to join the two lines?

The request was for a 120 degree angle, so that was what was drawn.

OK, all I did was create a horizontal line. Duplicated said line. Rotated it 120 degrees and connected it to the original line. 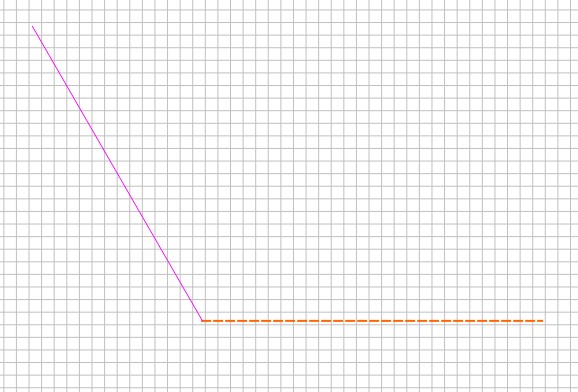 Does this not do the same thing?

Yes, that works too, and is what one would want to do if the original line is at the desired angle for it already.

So, all you have to do is make the first line at the desired angle, Duplicate, rotate 120 Degrees then connect

Yes, but it depends on the desired solution. Can you make the first line at a specific angle in one step?
If the solution is similar to what Will & I drew, where the lines need to be 30° and 150° (from X+),
I don’t know how to start with either of those lines. So I draw the line at 0° or 90°, and then rotate it a specific angle.

@Tod1d If you needed one line at 30 and another at 150, you’d be best starting at zero with two lines, rotate one of them 150 and the other 30…then join their tails…if it needed to be 30 and 150 from a specific location, use three lines and leave the third at the origin, joining the 30 and 150 tails to that one…then delete it.

Yeh, like I said… Lots of ways to skin the cat.

We could count the exact number of clicks to determine the most efficient for any given situation.
Or we could all explore the options, and then make a decision based on our specific needs & preferences. The important thing being that the answer is, “Yes, you can do that.”

I really like it when you read a post on here is how you can do this and then another says “Hey, here is a much more complicated way to do this”.
As Todd Briggs stated, “Lots of ways to skin the cat”. Although I never understood why one would want to do that?