Hardcore Aluminum milling on an S3

Here’s the one I used. Ignore the OLD_MILL setup in the CAM (anyone else get lost for a minute when they changed it to “Manufacture”?).

Actually increased my feed while going.

Ah awesome, thank you. Still not sure exactly what I had wrong but that has it sorted.

Any reason you went with conventional milling rather than climb for the adaptive? I was under the impression that with a non-rigid machine like the SO3 you should climb mill as it puts less force on the bit, and less likely to chatter.

Also I noticed that you run about half the optimal load and double the DOC as I do… are you running the HDZ or does it work alright with the standard Z axis? I’ll give it a shot tonight anyhow, whats the worst that can happen?

Thanks again - this forum has taught me so much

Any reason you went with conventional milling rather than climb for the adaptive? I was under the impression that with a non-rigid machine like the SO3 you should climb mill as it puts less force on the bit, and less likely to chatter.

I took a guess on what to do based on reading a lot of differing opinions. I did use a climb cutting pass to finish the sides.

And I think I did this right after the HDZ upgrade. I think I could’ve cut deeper. I was thinking that it’s probably better to engage as much of the cutting edge as possible for heat and end mill wear. I know I cut at least 3mm DOC with the stock Z.

I’d like to see what @Vince.Fab would do with that part now that he’s going faster.

I’m pretty much winging it too. When something works, I’m usually pleasantly surprised.

this forum has taught me so much

Here’s the one I used.

It was so nice to have a complete cam path to study. Thanks!

Will be cutting another with more aggressive doc.

How’d it turn out, Griff?

Work in progress, truth be told. Excited the adaptive worked out so well! Experimented with finishing passes with a 62 degree bullnose, not so happy with that. But, I have a baseline, only way to go now is up!

Vince, sorry we’ve hijacked your thread. Learning a lot though!!

No worries guys. As long as information is flowing, everything is gravy

@stutaylo I’ve tried that style single flute in 0.125 and they were garbage. Easier to use a tried and true hss amana imo. Cut down the variables

I have a few more aluminum projects for this week. Trying to hold off with upgrades until paying work is completed lol.

Always gotta up the challenge 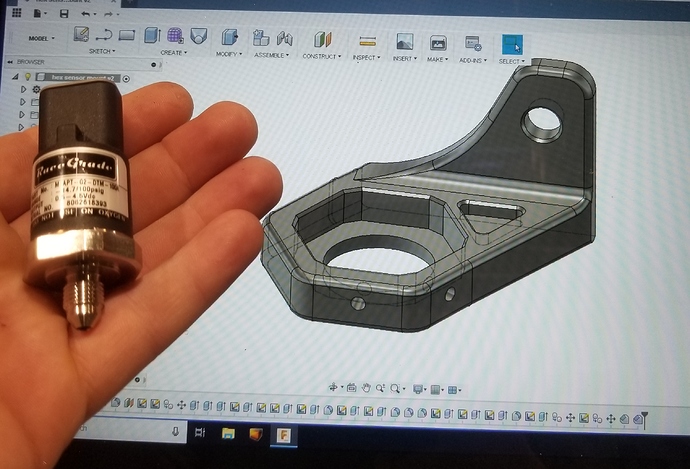 Plan on using a round-over (aka corner rounding) end mill or just gonna use a ball end mill for those outside edges @Vince.Fab?

Been having great luck with a 0.125 Destiny chamfer mill and could change everything to 45°, but might go 0.250 three flute finish ball. Customer wants a few extra sets of them for his other race cars because its a hard sensor to mount easily. 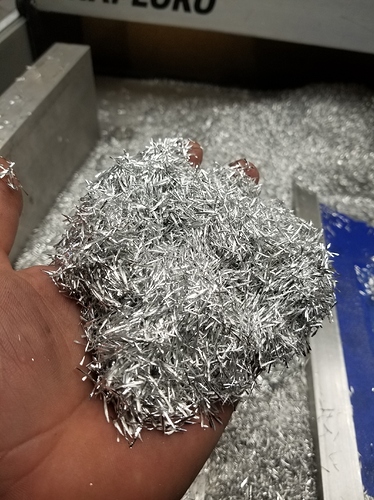 How long do these HSS endmills last you? I’ve always seen comments about how they dull quickly but you use them with great results.

Is it a candy dish ?

Hey Vince, check it out! 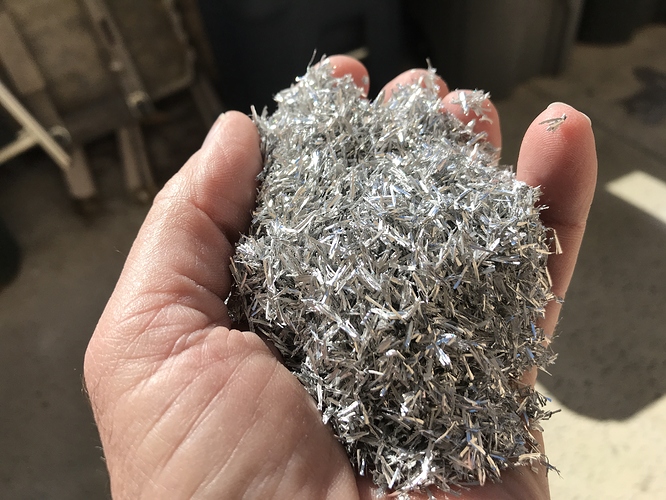 Mine are fluffier haha, not quite so aggressive.

Piss your wife off no end magic silver stuff…

Ha, way ahead of you there, she’s threatened to not allow me in the house after a day in the shop shod nor clothed.

I just got a call at work day before yesterday from my wife, she said no more shop till I could figure out a way to keep sawdust and wood chips in the shop and not in the house. I bought a couple rubber mats with tall pips to put at the entry/exit. So far so good. Aluminum chips are a little different as they can really get buried into your soles. For that I’d recommend a pair of shop shoes that you take off , then leave a pair of house shoes just inside. Doesn’t matter how much I sweep or how good my dust collection is, I still track that stuff in, hopefully the mats will help 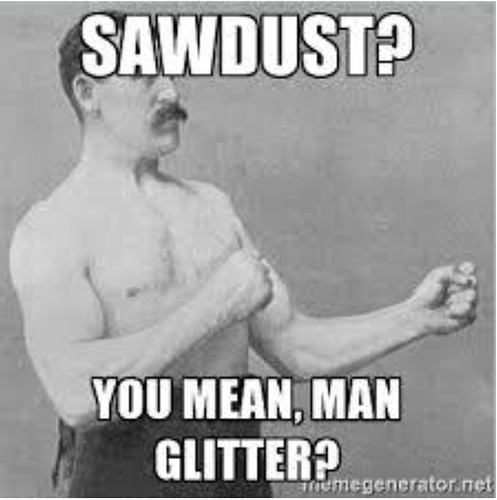 Feeling pretty blessed to have the right customers and a few little machines that have my back. 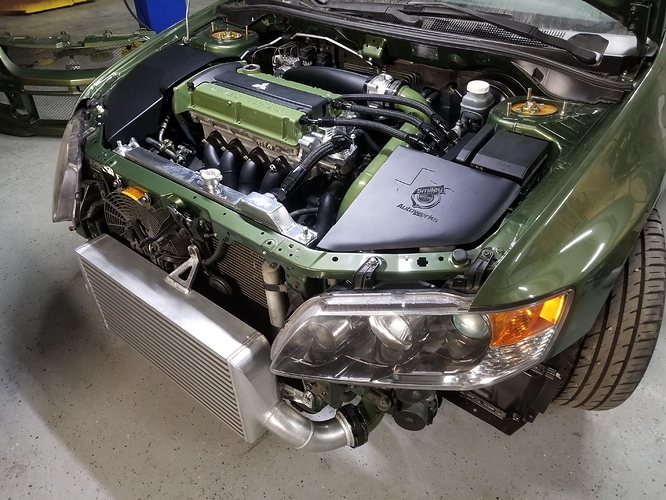