I’m trying to make some 3D carved octagon wall hanging pictures. I’m having issues with setting using the scaling and Heights then when I go to the toolpath and use 3D rough and 3D finish I running the program and I’m machine almost all the wood away. Please send me to the correct videos or whatever is available to steer me in the correct direction.

Scaling is what you will use to get your image sized to fit your desired area. Increase or decrease the value to enlarge or reduce the image size.
Height is how high the relief will cut. Too high and you will get vertical sides at the base of the object.
Too low of a height and you will lose detail from the top surface parts.

Have you seen the various “Carbide Create Pro”-related videos in C3D’s Youtube channel ? 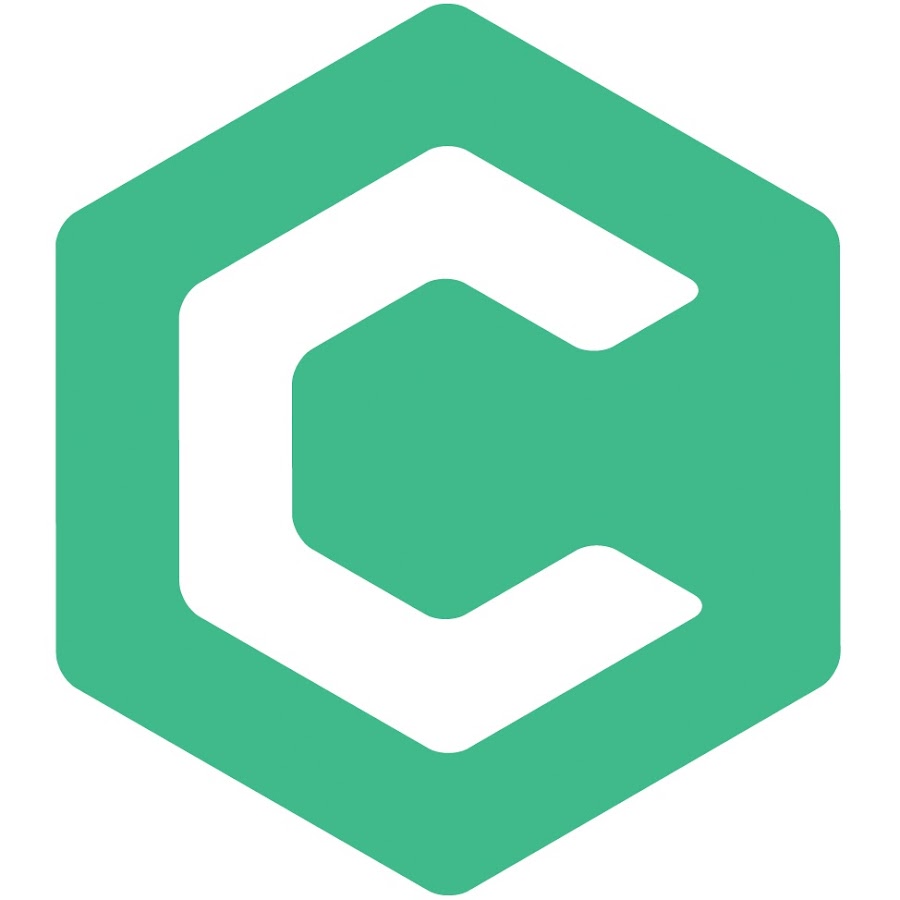 They cover the basics of how the 3D modeling and toolpathing work.

I under stand the Model Import by changing the height and XY Scale. Am I suppose to do anything with the Base height when importing? When doing the 3D rough toolpath what numbers do I enter for stock to leave? When I’ve done these steps I end up machining all the wood away. At some point do I need to establish a base number? Also when doing the 3D Finishing toolpath am I suppose to do something with the Angel?

On import, the base height should be set to the desired height of the resulting 3D model.

For roughing toolpaths adjust stock to leave based on the cutting characteristics of the material (increase for coarse-grained woods, reduce for plastics and metals) — the expectation is that that material will be removed by the finishing toolpath(s).

For finishing toolpaths, adjust angle based on the desired finish and how it will interact with the stock (say cutting along the grain for wood) and features (if you’re cutting a piece of metal where the part has a 20 degree angled portion it might result in a nicer appearance to cut at that angle) — you can use differing angles on successive finishing toolpaths w/ smaller tools for a nicer appearance.

I have 1/32 ball mill cutting Ash. What angle would give me the best look?

So when importing the image if I have started with a .75 piece of wood and I want the design cut in 1/4 inch I should enter a base height of.5?

yes. well that or you add 2 elements and the bottom one is 0.5"
(those are equivalent ways of doing this)

Which angle would work best would depend on the wood and the desired appearance. When doing 3D work, I usually do 90 and 45 and a final pass at 30.

That would depend on how much of the wood you wanted cut away.

If you were doing a topographic design which was going to be glued to another piece of wood you might want it to be 0.75"

If you were doing a topographic design which was part of a box lid you might leave half the stock thickness and only set it to be modeled to 0.375"

What do mean by adding 2 elements? How do I do that?

In step 4, i first add a base and then the model on top by adding 2 model elements.

if you;re very new to all this, it might be a useful thing to read through in general I suppose…even though you’re not starting with an STL file

That was a lot of help. One more question I’m doing a 3d plaque for my 93 year old Dad with a Belgian horse. I would like to have it ignore the background around it.

BTW one thing worries me… do you have a normal photo or a height map?
3d stuff really wants a height map

What’s the best way to find a pic of a Belgian horse that would work the best?